Argentina filed a formal complaint Tuesday before Uruguay for allowing a British Royal Air Force transport aircraft serving the Falkland Islands to refuel at Montevideo on April 4, it was reported.

Uruguay’s assistance was said to be in breach of the tacit and written agreements signed by the member countries of Mercosur and Parlasur, the complaint read.

The flight of an Airbus A330 MRTT (acronym in English for Multi-Role Tanker Transport, “Multipurpose transport/tanker plane”) had taken off from Mount Pleasant at the Falkland Islands and flew over international waters to Montevideo, where it made a stopover to refuel on its return, a practice which contradicts the agreements reached by Argentina with its neighbouring countries so that assistance to British troops should be limited to humanitarian issues.

On July 21, 2020, Argentine Foreign Minister Felipe Solá had received the Uruguayan ambassador to Argentina, Carlos Fernando Enciso Christiansen, from whom he requested information on the situation of flights to Malvinas that land in Uruguay.

On that occasion, Solá also thanked the Government of Luis Lacalle Pou for the favourable vote of Uruguay in the support of Mercosur to the Argentine claim for the sovereignty of the Malvinas or Falkland Islands.

In February 2020, appearing before the Senate to become Argentina’s Ambassador to Uruguay, Alberto Iribarne pointed out that during the last year of Mauricio Macri’s government “there have been 13 military flights from Uruguay to the Malvinas Islands, which violates some sort of unwritten agreement,” because, he insisted, “the only possibility of supplying British planes in Uruguay was when it came down to emergency matters ”.

The Airbus A330 MRTT is an air refuelling tanker manufactured by the Airbus Military company and based on the civilian Airbus A330-200 passenger model.

Known as KC 2 Voyager according to its RAF designation, the Airbus A330 MRTTs are essential to sustain the operation in the Falkland Islands of the Eurofighter Typhoon fighter jet squadron, which protect the British base by increasing its range. through refuelling, and also to support an airlift of logistical needs to the local garrison.

The British Forces South Atlantic Islands (BFSAI) launched their Twitter account in mid-March and illustrated their first post with the photograph of an A400M, a turboprop strategic transport aircraft that, according to that military body, is deployed in a regulate in maritime surveillance missions in the South Atlantic.

BFSAI has now launched on Twitter. We look forward to engaging with the Twitter community. #OneTeam #OneCommunity #A400M pic.twitter.com/z0EOfYdCPj

In July last year, the Argentine Foreign Ministry had denounced military exercises in the Falkland Islands in which the patrol ship HMS Forth, the British infantry company A and the A400M aircraft participated, together with the Typhoons fighters of the RAF 1435 Flight. that are part of the UK’s illegal occupation deployment. 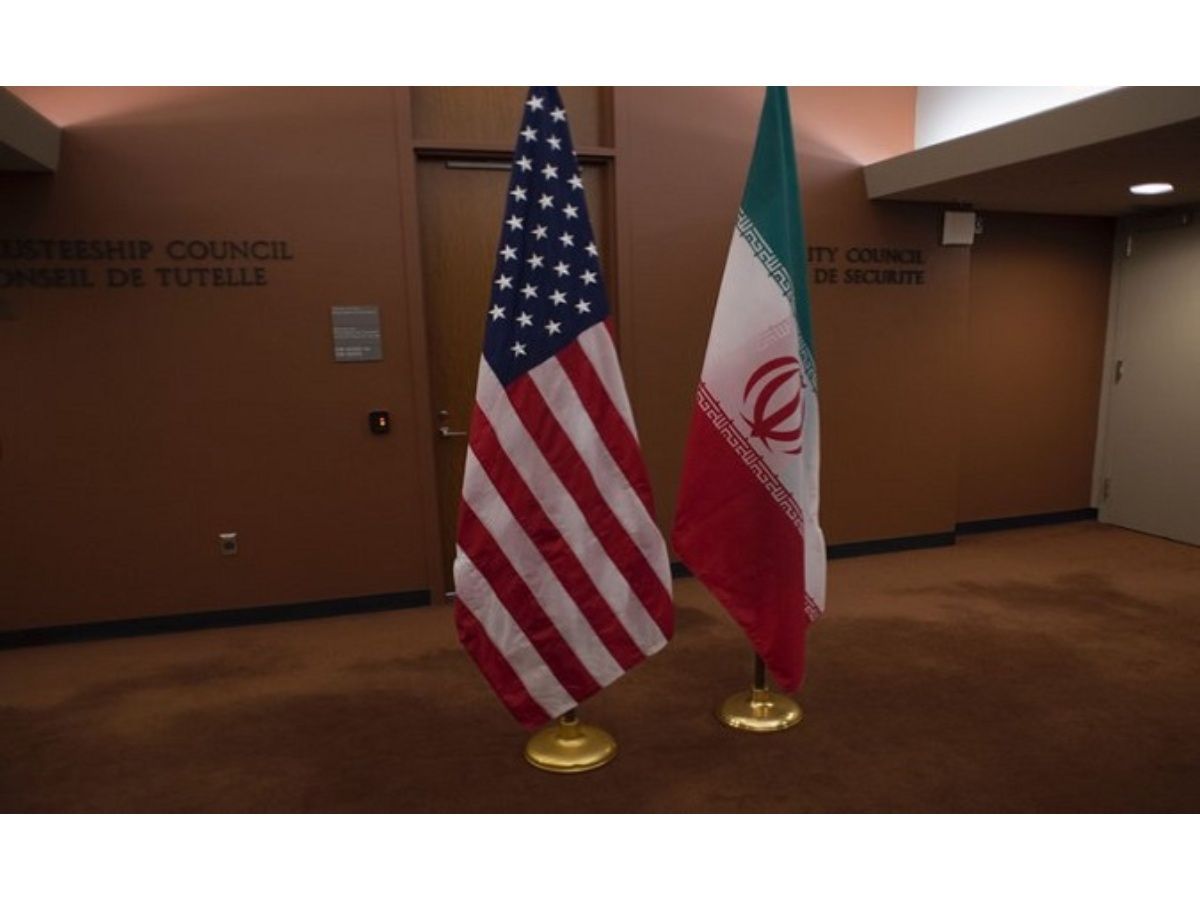