The Argentine government has published a list of 70 influential figures, mostly politicians and close friends and family members, who have received preferential vaccine Covid 19 treatment, at the Posadas Hospital in Buenos Aires.

The decision to transparently publish a list came after a meeting between the Cabinet Chief, Santiago Cafiero, and the new Minister of Health, Carla Vizzotti.

The list includes a number of prominent figures such as former President Eduardo Duhalde and his wife, Hilda Gonzalez and their children, a number of trade unionists, ministers and secretaries.

Likewise Carlos Zannini, currently the Treasury Attorney, and one of the most trusted men of ex president Cristina Fernandez de Kirchner. He completed the presidential ticket for the 2015 presidential election with Daniel Sciloli, and is believed to be the brains and legal counselor of Cristina Kirchner.

They reportedly received the Russian COVID-19 vaccine Sputnik V ahead of the official schedule.

Argentina has been prioritizing the administering of vaccines to frontline medical professionals in the battle against the virus and has started vaccinating older age groups.

According to local reports, former Health Minister Gines Gonzalez Garcia set up exclusive ‘VIP’ vaccine access to the benefit of a few pals and political comrades.

On Feb. 19, the scandal was uncovered after the public confession of Argentine journalist Horacio Verbitsky, who confirmed he had received the Russian vaccine after speaking to his old friend Gonzalez Garcia.

Argentine President Alberto Fernandez then asked Gonzalez Garcia to resign after it was reported that he offered “VIP vaccination” access to the coronavirus vaccine to the journalist, who did not have to register online, unlike other citizens must do in the country.

On Saturday, Vizzotti replaced the minister.

Following the scandal, local reports say the president instructed Cafiero and Vizzotti to release the list of those who had received preferential vaccine treatment.

Argentina, with a population of over 45 million, has registered more than 2 million coronavirus infections and over 51,000 deaths, according to data from US-based Johns Hopkins University. 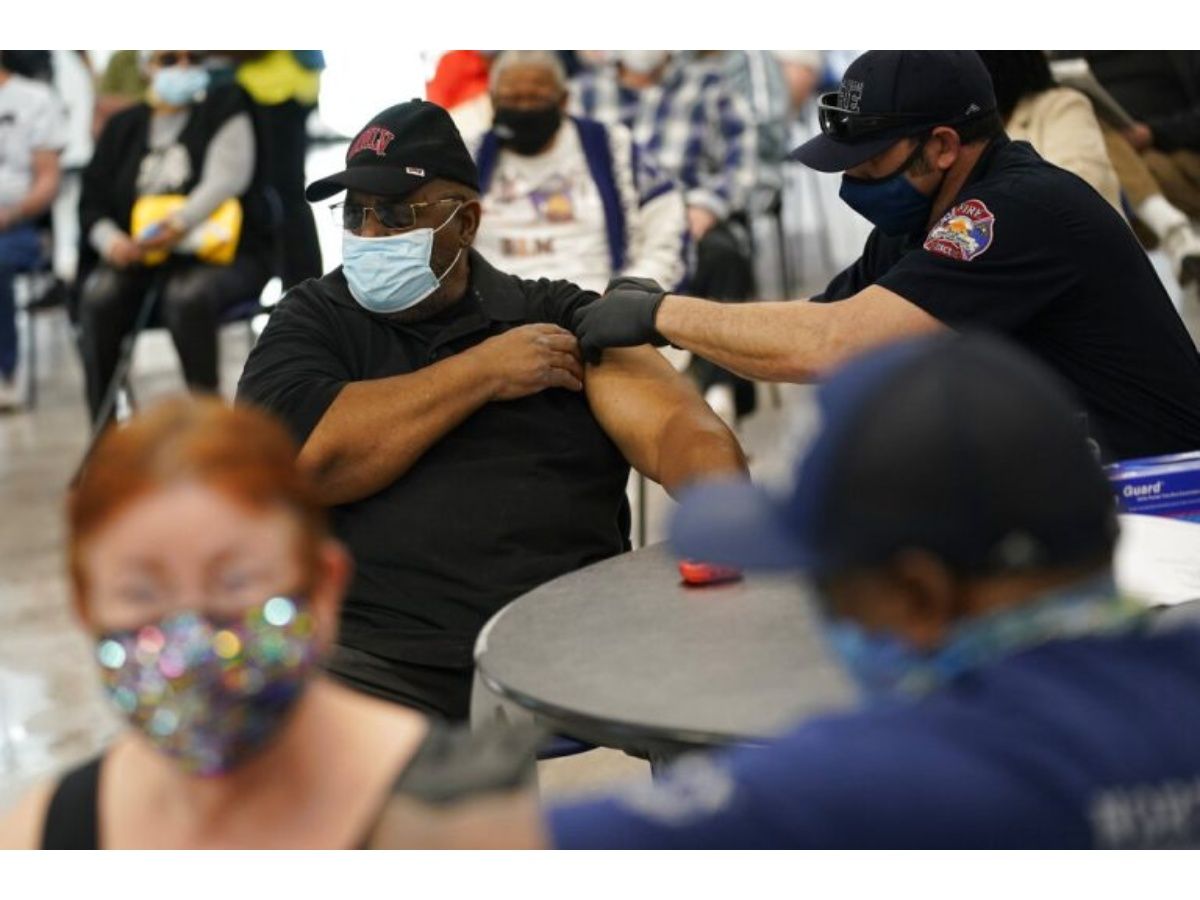 US Closes In On Half a Million Deaths from COVID-19

Fifth night of violent protests in Spain; coalition government divided over the gag law which triggered the rioting