Argentina on 22 February celebrates Antarctica Day, which commemorates the inauguration of the Meteorology and Magnetic Observatory on Laurie Island, South Orkney Islands, in 1904, which would later become Orcadas Station, a historic milestone which marked the beginning of Argentina’s uninterrupted presence in Antarctica.

However, Argentina’s continuous presence in Antarctica began earlier in 1902, when Ensign José María Sobral joined the Swedish expedition of Otto Nordenskjöld. The sinking of the expedition’s Antarctic ship led Argentina to perform a successful rescue headed by Lieutenant Julián Irízar on board of the Uruguay Corvette.

Several Argentine expeditions, which have established Argentina’s Antarctic stations, stand out over the years. Among others, it is worth mentioning the air expedition of the Navy to the South Pole, headed by Pedro Margalot; the land expedition to the South Pole headed by Gustavo Giró Tapper and his commander, General Jorge Leal; and the first transpolar flight, headed by Mario Luis Olezza and Gustavo Argentino Marambio.

With a forward-looking approach, Argentina has developed pioneering scientific activities since 1951, when the Argentine Antarctic Institute was established, which made it possible to display the work of Argentine researchers. It was not until the signing of the Antarctic Treaty in 1959 that science would become a key factor for decision-making in the Antarctic Treaty System.

Diplomats from the Argentine Foreign Ministry stood for Argentina’s rights and interests in the negotiations for the Antarctic Treaty, when they participated in the close-knit group of the Washington Conference on Antarctica in 1959, where the Treaty was drafted and approved. Ambassadors Juan Carlos Beltramino, Orlando Rebagliati and Horacio Solari are included among the Antarctic diplomats.

Today, Argentina plays an active role in fora related to the Treaty in order to adequately protect its sovereignty rights over the so-called white continent. The Executive Secretariat of the Antarctic Treaty has been working in Buenos Aires since 2004

The 117 years Argentine presence in Antarctica has enabled hundreds of scientists to carry out work and research in the White Continent through projects of the Argentine Antarctic Institute, which are part of Argentina’s Antarctic Program. This year the celebration included a presentation at the Tecnopolis Park headed by Daniel Filmus, foreign ministry head of the Malvinas, Antarctica and South Atlantic Islands desk,. Defense minister Agustín Rossi and Culture minister Tristan Bauer.

The Orcadas station was originally set up by the Scottish expedition led by William Spears Bruce, Omond House and later offered to Argentina. 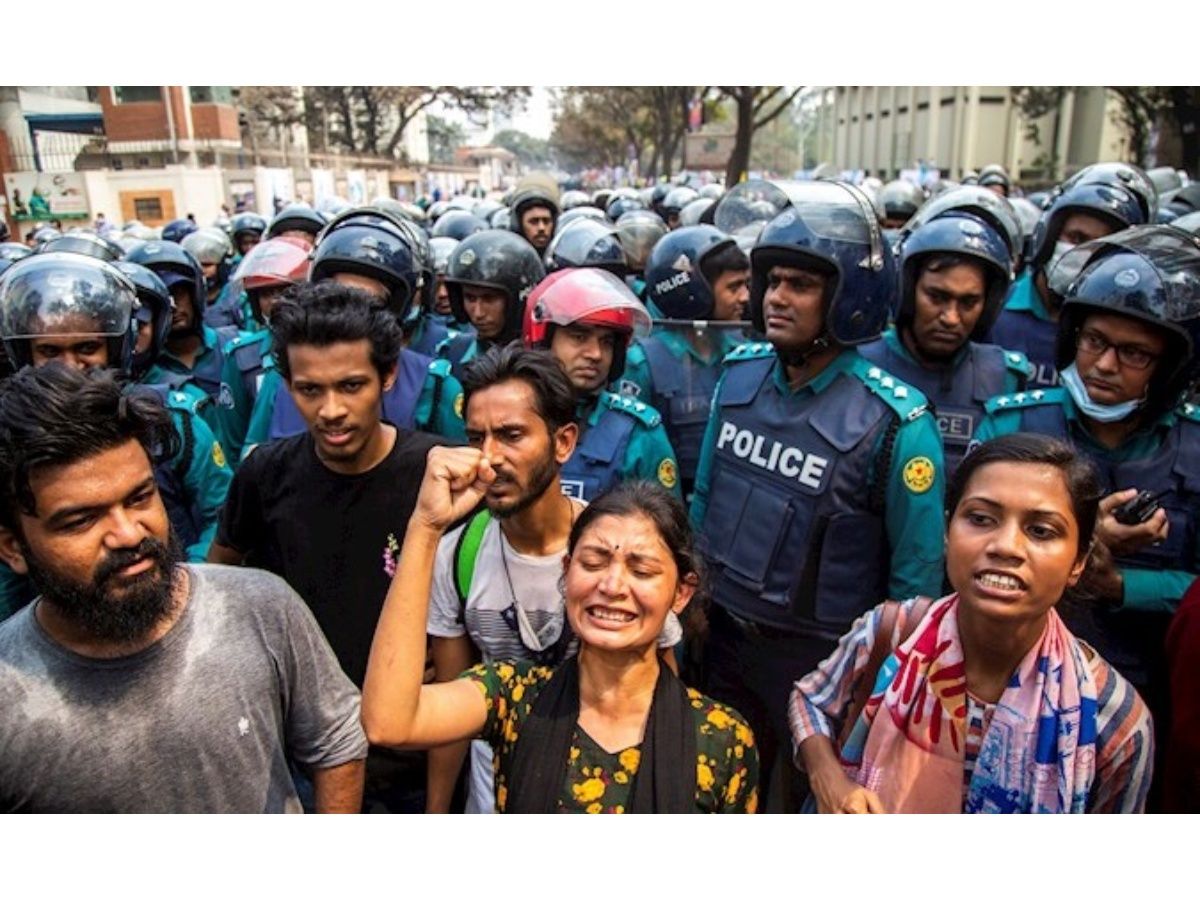 The Death of a Writer in Prison Sparks Protests in Bangladesh 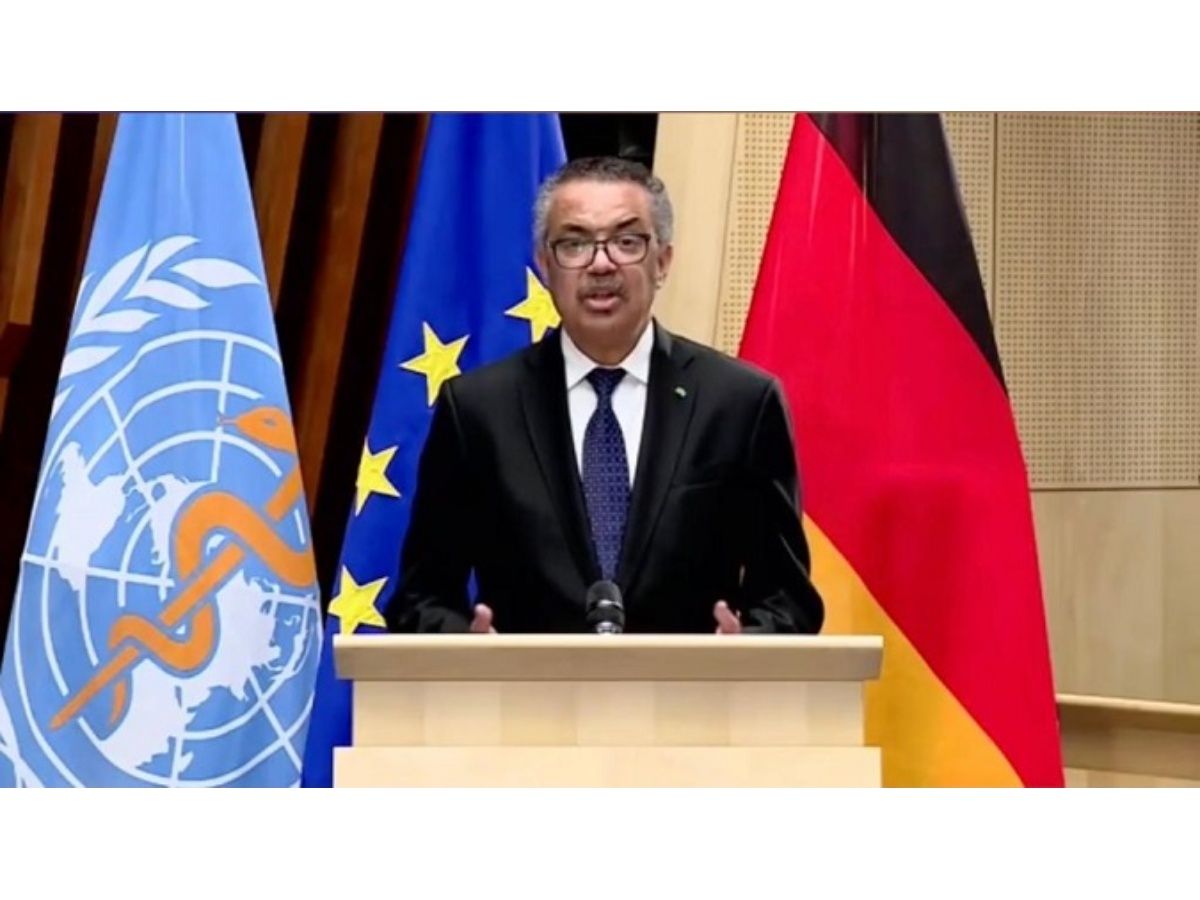 WHO Agrees To Compensation Plan for COVAX Vaccines Side Effects 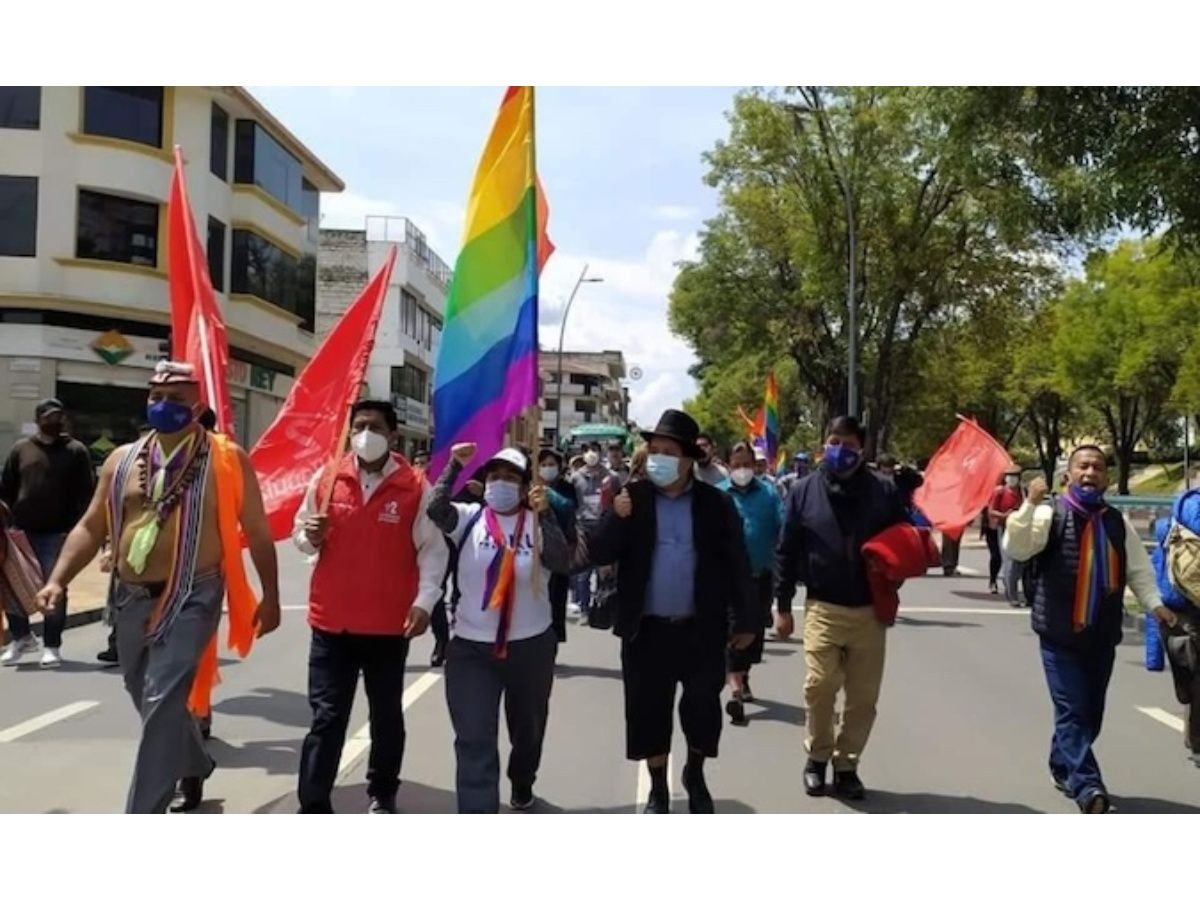