Argentinean Lawmaker Released After Being Arrested in Bolivia

TSE President Salvador Romero said that the Electoral Court has carried out tests and simulations for Direpre over the last few weeks, but he “wants to inform the country that the results of the tests do not allow us to have the security of the complete diffusion of the data that offers certainty to the country.”

“That is why, with technical seriousness and motivated by responsibility, the TSE has decided to withdraw the Direpre from the voting day,” he said.

According to Romero, the decision was taken unanimously by the full chamber of the TSE on the basis that the tests and simulations for Direpre did not offer all the confidence. According to electoral authorities, only the vote count will give the official results.

“They have expressed their understanding with this decision which has been considered and judged reasonable and adequate, given the context of high polarization and deep susceptibility and distrust that exists in our society,” he explained.

Now, people will not be able to access the preliminary results that the TSE was going to offer but they only have access to the official data published on the official TSE website.

Through a statement, the Movement Towards Socialism (MAS) party opposed the TSE’s decision, accusing it of generating “uncertainty and susceptibility among the Bolivian population,” and demanded explanations for it.

In addition, MAS asked the transitional government to “put aside attitudes of confrontation and disinformation.” 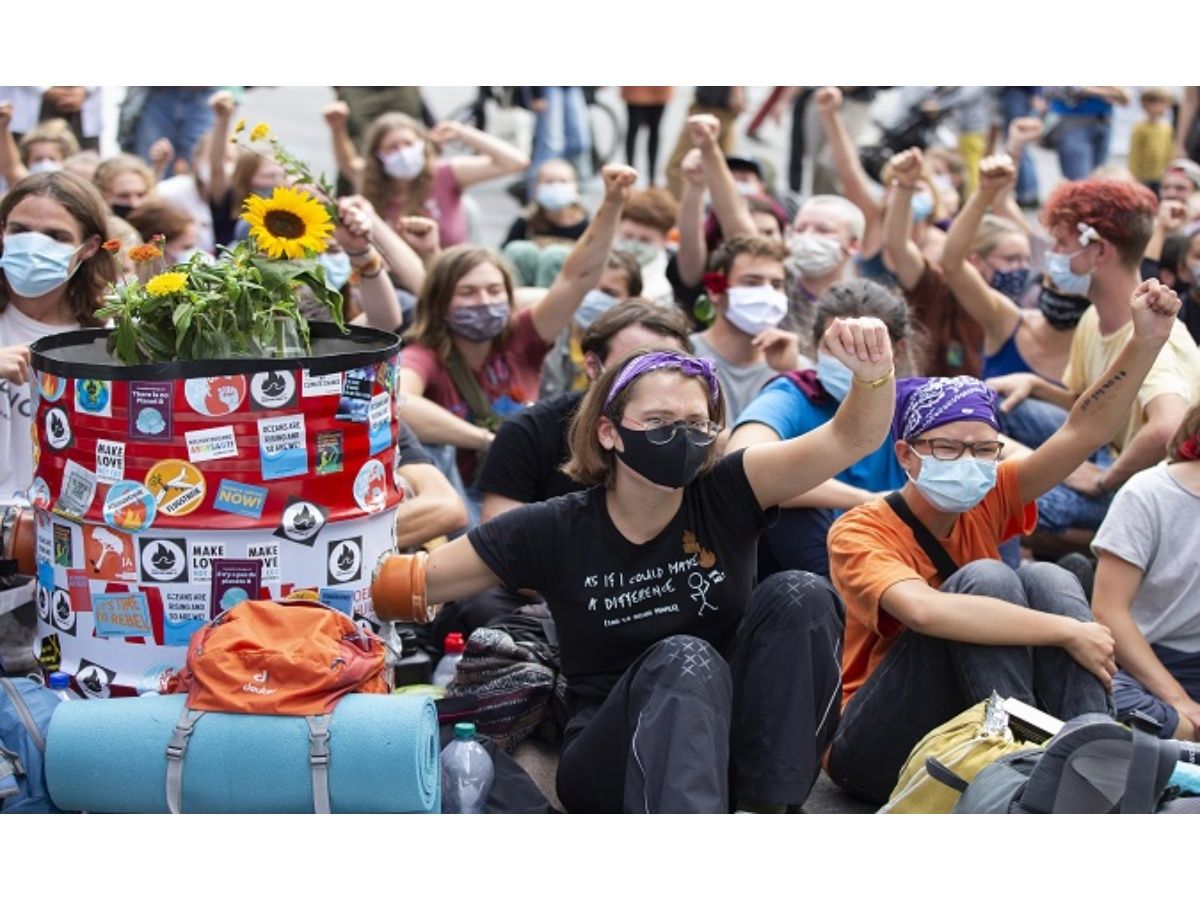 OPEC is sixty, and feels old, exhausted and in need of more partners 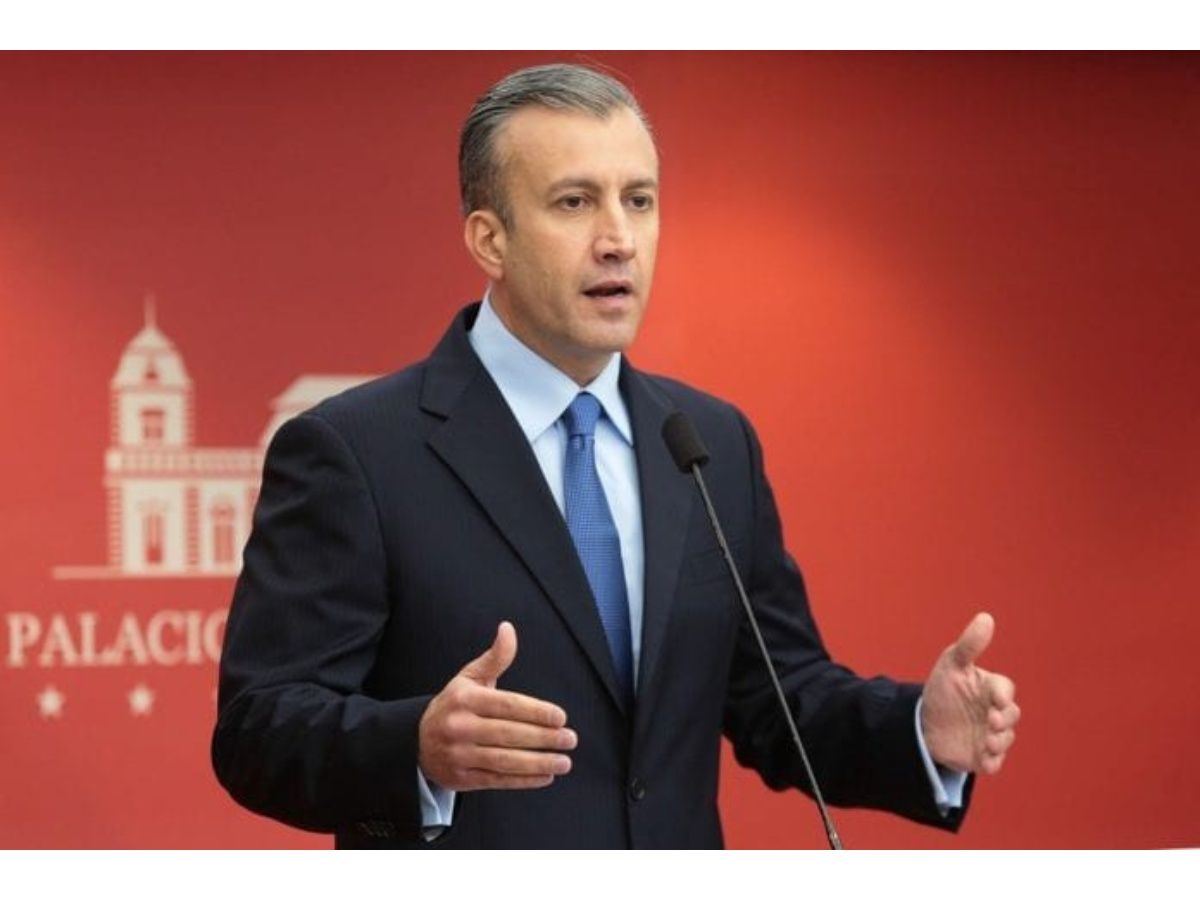