Brazil’s President Jair Bolsonaro spoke Tuesday on the telephone with his Russian counterpart, Vladimir Putin, about the possible purchase of Sputnik V, the anti-Covid-19 vaccine developed by the Gamaleya Institute for Research in Epidemiology and Microbiology.

Both leaders also discussed other strategies against the coronavirus pandemic, including registration of Russia’s Sputnik V vaccine in Brazil, its supplies and production.

Bolsonaro later posted on social media that it was a very productive conversation, God willing we will soon be solving that Sputnik issue, about a version of the Sputnik V vaccine manufactured entirely in Brazil, which has not yet been cleared for application by local health authorities.

The first batch was delivered by the company Unión Química on March 30. The Brasilia-based firm is a partner of the Russian Fund for Direct Investment. But Sputnik V has not yet been authorized for emergency use in Brazil. Such request from Unión Química continues to be under study by the National Health Surveillance Agency (Anvisa).

After the conversation, the Kremlin issued the following statement: A phone call between Russian President Vladimir Putin and Brazilian President Jair Bolsonaro was initiated by the Brazilian side. Commitment to active joint work in line with the Russian-Brazilian strategic partnership was reaffirmed. Mutual interest in the gradual boosting of trade and economic ties was expressed. Various aspects of practical cooperation in the fight against the spread of the coronavirus infection were discussed, including the registration of the Russian Sputnik V vaccine in Brazil, organization of supplies as well as production of this shot in the country.

Planalto sources also mentioned that aside from sanitary issues, military cooperation was discussed as well as science and technology. Bolsonaro for his part rose the subject of beef exports, it was reported.

Meanwhile, governors of at least 11 states have requested the importation of more than 66 million doses of the Russian antidote. 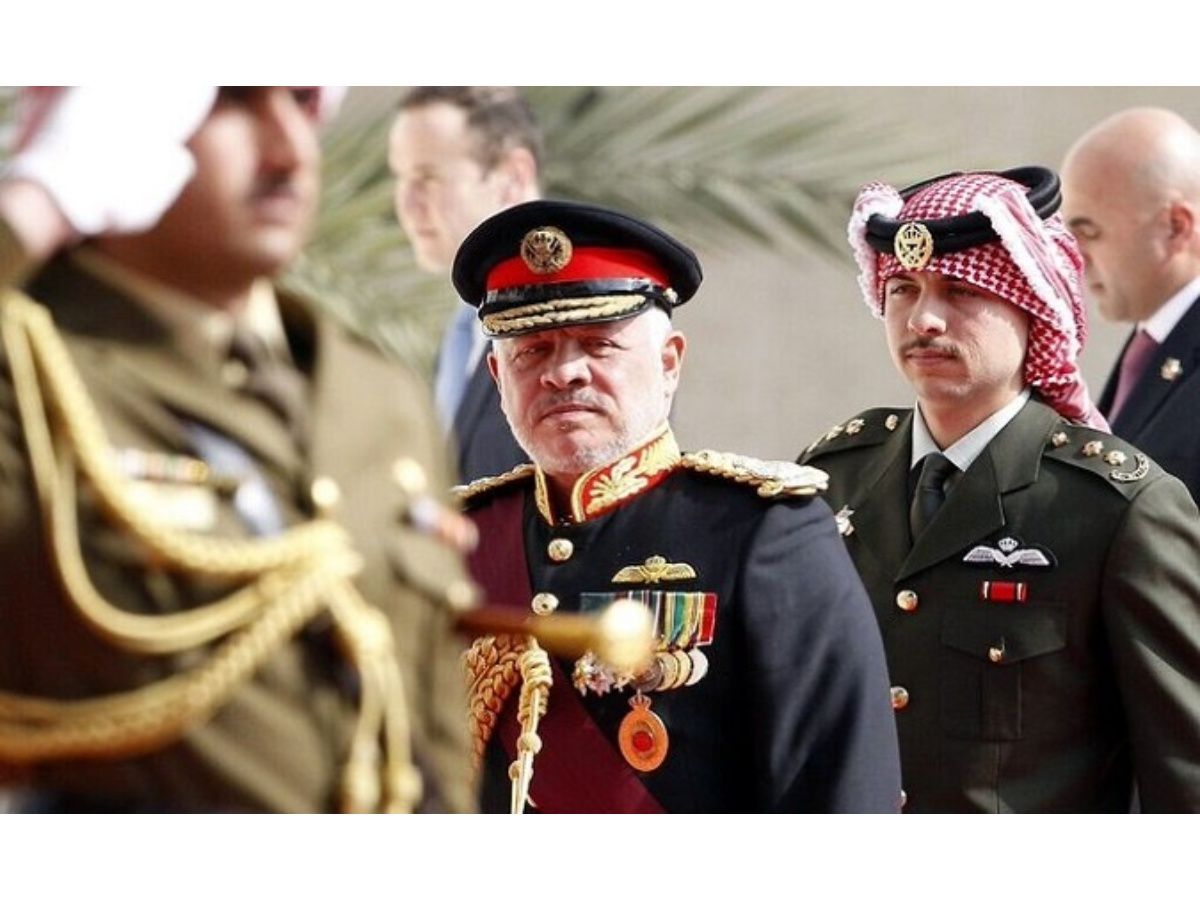 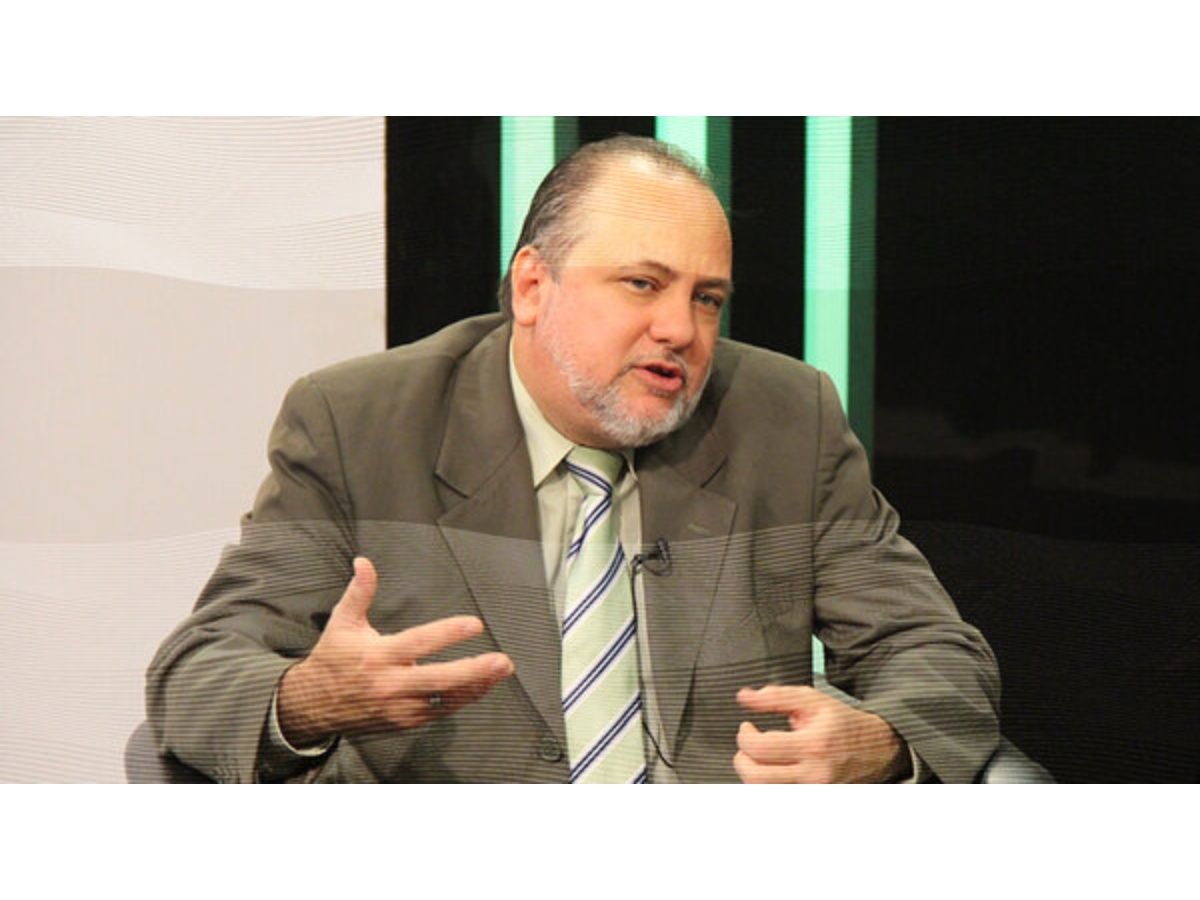