The Government of Argentina has formally conveyed to the United Kingdom a proposal to manufacture the entire production of the Oxford-AstraZeneca anti-covid-19 vaccine locally and also made a formal complaint about the failure to deliver the 22.5 million doses of which 60% has already been paid for.

Britain’s Ambassador to Buenos Aires Mark Kent is said to be working on a formal response, according to local media, following a meeting at Casa Rosada with Health Minister Carla Vizzotti and Presidential Advisor Cecilia Nicolini.

The Argentine Government asked for the transfer of technology to finish the manufacturing process of the Oxford / AstraZeneca vaccine in the country and complained about the undelivered 22.5 million doses of the vaccine’s second component, it was reported.

So far, Argentina has carried out part of the manufacturing process of this vaccine and sent it to Mexico for its completion. Negotiations with the British Government aim for the country to complete the entire production domestically.

Hours earlier, Vizzotti had met with the Chinese Ambassador to Argentina, Zou Xiaoli; his Argentine counterpart in Beijing, Sabino Vaca Narvaja; directors of Sinopharm in both countries and representatives of Sinergium Biotech to advance in the same local manufacturing line of this vaccine.

During the meeting, Vizzotti and Kent also discussed the possibility of compensating for the undelivered doses through the Covax mechanism, to which the British Embassy reportedly replied that it was precisely that mechanism how the United Kingdom channels its aid for global distribution, as a founding member and one of its largest funders.

Ambassador Kent has also been reportedly asked to broker a high-level meeting with UK health officials.

Argentine authorities said they were concerned because people who in February were given the first dose are reaching the three-month limit to receive the subsequent part of the treatment. Hence, the proposal to manufacture them locally to avoid shipment complications and delays. Negotiations with the United States for part of the 60 million doses available there are also said to be underway.

Labour’s candidate Sadiq Khan re-elected as mayor of London, some say with an eye on Downing St. 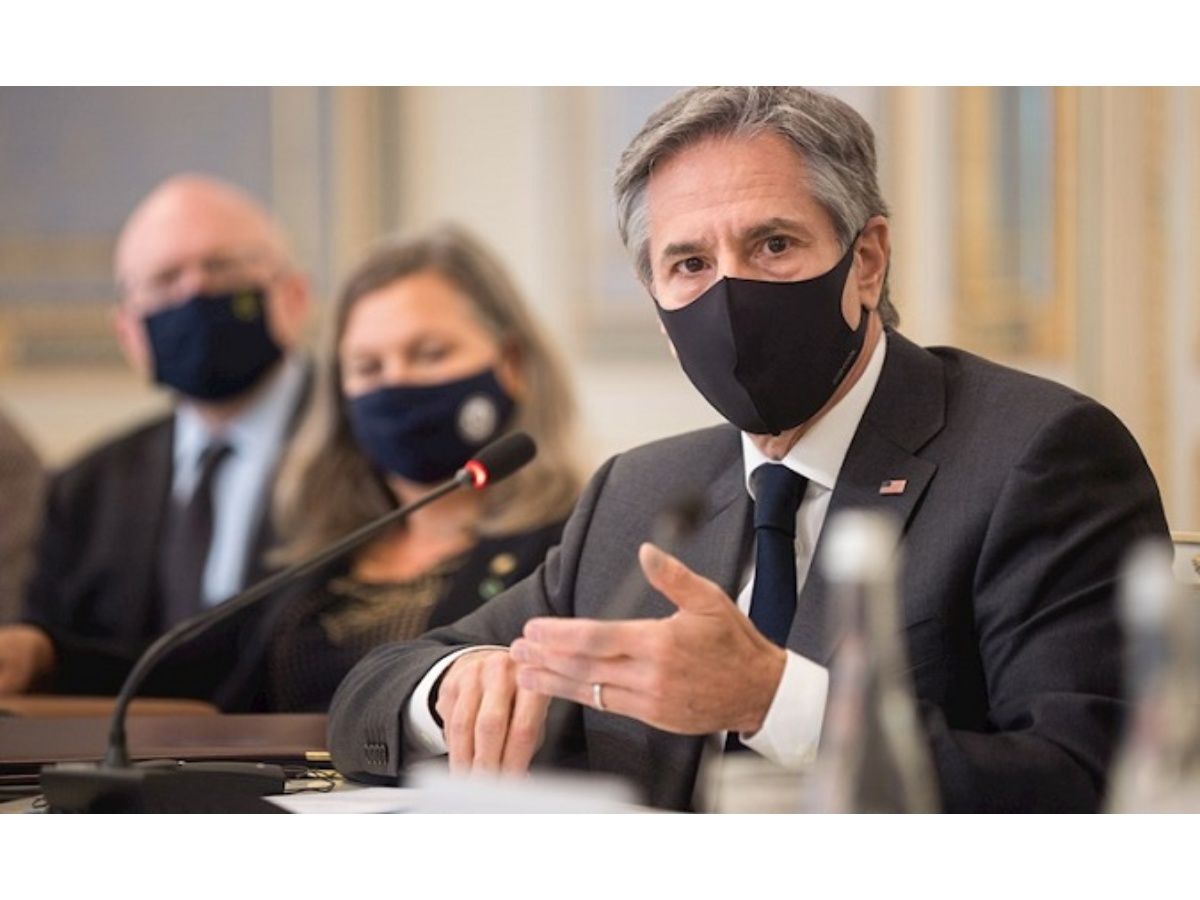 ‘The US Has Undermined World Order’ Blinken Acknowledges