Catholic Church on the decline

Over the same period, the number of Evangelical Christians increased by 44%, following a 77% increase from 1990 to 2000. Evangelicals now represent 22% of the population. According to the data, which was gathered in the 2010 Census and published this Friday, 8% of Brazilians now declare themselves to be without a religion.

At 30 years, Catholics are on average older than Evangelicals at 27, but have almost the same average age as more traditional Protestant denominations, like Lutheranism. Children under 10 years are listed under their mothers’ religion.

The survey data also shows some interesting correlations between religion, race, and socio-economic status. Evangelicals are on average poorer than Catholics, suggesting that low-income Brazilians are more likely to give up the Catholic faith. Curiously, 19.7% of higher income Brazilians (those earning in excess of five minimum wages per month) regard themselves as spiritualists.

Traditional Protestant Churches show the highest proportion of white believers, probably a consequence of European immigration. Rather unsurprisingly, the Candomblé sect, a cult of African origin, counts the highest share of black followers.

As Brazilian Foreign Minister Antônio Patriota announced after speaking to his Mercosul colleagues, Paraguayan membership in the bloc will be suspended. For the first time, a member state’s officials will thus be barred from participating in Mercosul meetings and institutions. However, Paraguay will not be subjected to economic sanctions.

The decision – based on the Ushuaia Protocol that requires members to adhere to the rules of the democratic process – came after the impeachment of Paraguayan President Lugo last week. Lugo’s removal is regarded as a coup by most Latin American countries. The suspension of Paraguay allows Venezuela to finally join the club as a full member. Its accession has for years awaited approval by the Paraguayan Senate, after having long been ratified by the other member states.

The Mercosul foreign ministers also decided to intensify relations with China. This could possibly involve the signing of trade treaties. Again, the absence of Paraguay at the meeting seems not entirely unrelated to the discussion. Paraguay is the only member of the bloc with diplomatic relations with Taiwan, which has impeded a closer approximation to China.

Dilma more popular than ever

In June, 59% of the Brazilian population regarded the performance of the President’s government as either good or very good. This marks the highest rate of satisfaction yet attained by the government during the President’s one and a half years in office, according to the results of a survey undertaken every three months by the Ibope polling institute.

The President herself scores even higher than the government as a whole. 72% of Brazilians say they trust her, and 77% approve of her way of governing. Her popularity thus seems so far unaffected by the slow growth of the economy.

Respondents were especially pleased with the repeated reduction in interest rates, which the President had time and again emphasised in her speeches.

The survey was based on the responses of 2.002 people in 141 municipalities, and has an error margin of 2%

Solidarity movement in Brazil repudiates US blockade against Cuba

What happens next in Venezuela’s political crisis 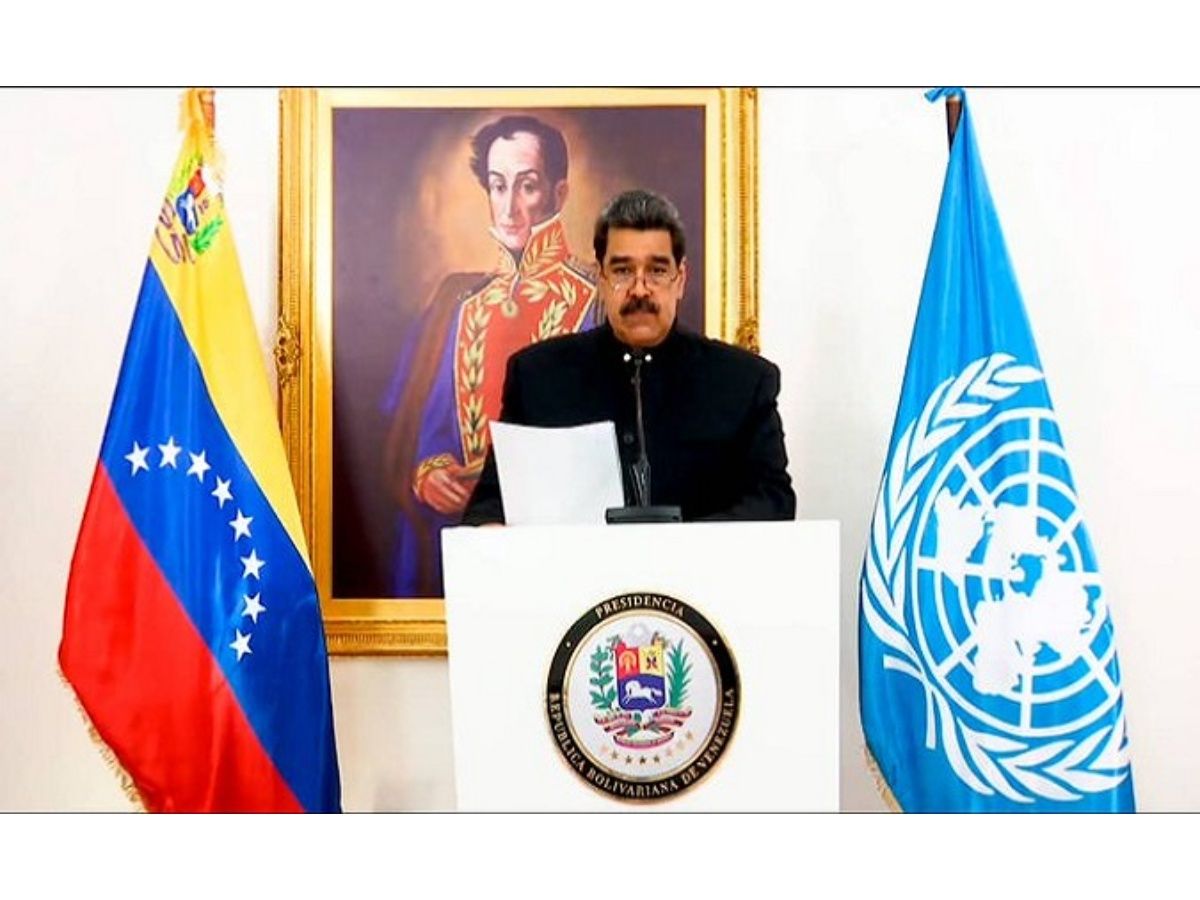 Venezuela Lost Over $30 Billion Due To the US Blockade