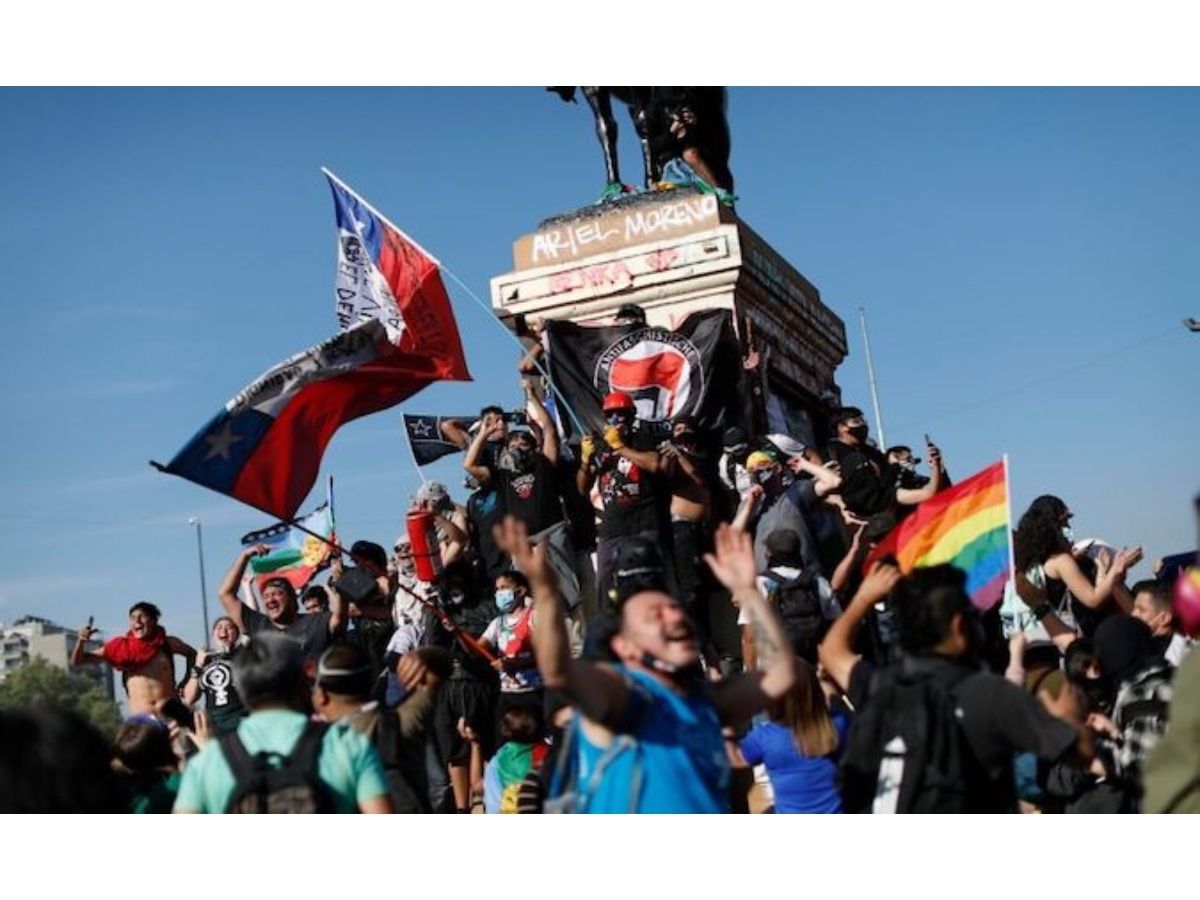 Dozens of Chilean people Friday gathered in the renamed Dignity Square, in Santiago, two days away from the First Anniversary of the social outbreak in the country and one week away from the Constitutional Plebiscite.

Chile to Mark the First Anniversary of its Social Outbreak

An artistic intervention was carried out in which the traditional statue of General Baquedano was painted completely in red, as a symbol of the blood spilled in the protests started a year ago.

Although other interventions with red paint had been done before highlighting this meaning, these became more frequent after a young man was pushed by a policeman from the Pio Nono Bridge to the Mapocho river at the beginning of this month.

During the early hours of Saturday morning, the Chilean police (Carabineros) removed the red paint from the Baquedano statue and colored the pedestal brown.

Feminist group LasTesis had a mock funeral for Chile’s Constitution.

A referendum is coming up on whether to replace the text, which was written during a dictatorship. The vote is one of the demands from last last year’s protests, which saw at least 30 people killed. pic.twitter.com/8rNw9qKISM

On Friday, other people carried out acts of protest near Dignity Square, including one in which protesters lay down in the waters of the Mapocho river and colored the waters in the same shade, alluding to the teenager thrown by the police.

The teachers and education workers also took part in the day of mobilization in Dignity Square. With canvases, videos and more initiatives they made themselves felt and expressed their demands.

“On the eve of the first year of the social explosion, we defend each one of these education workers who have carried out distance education in pursuit of our students,” the teachers assured. 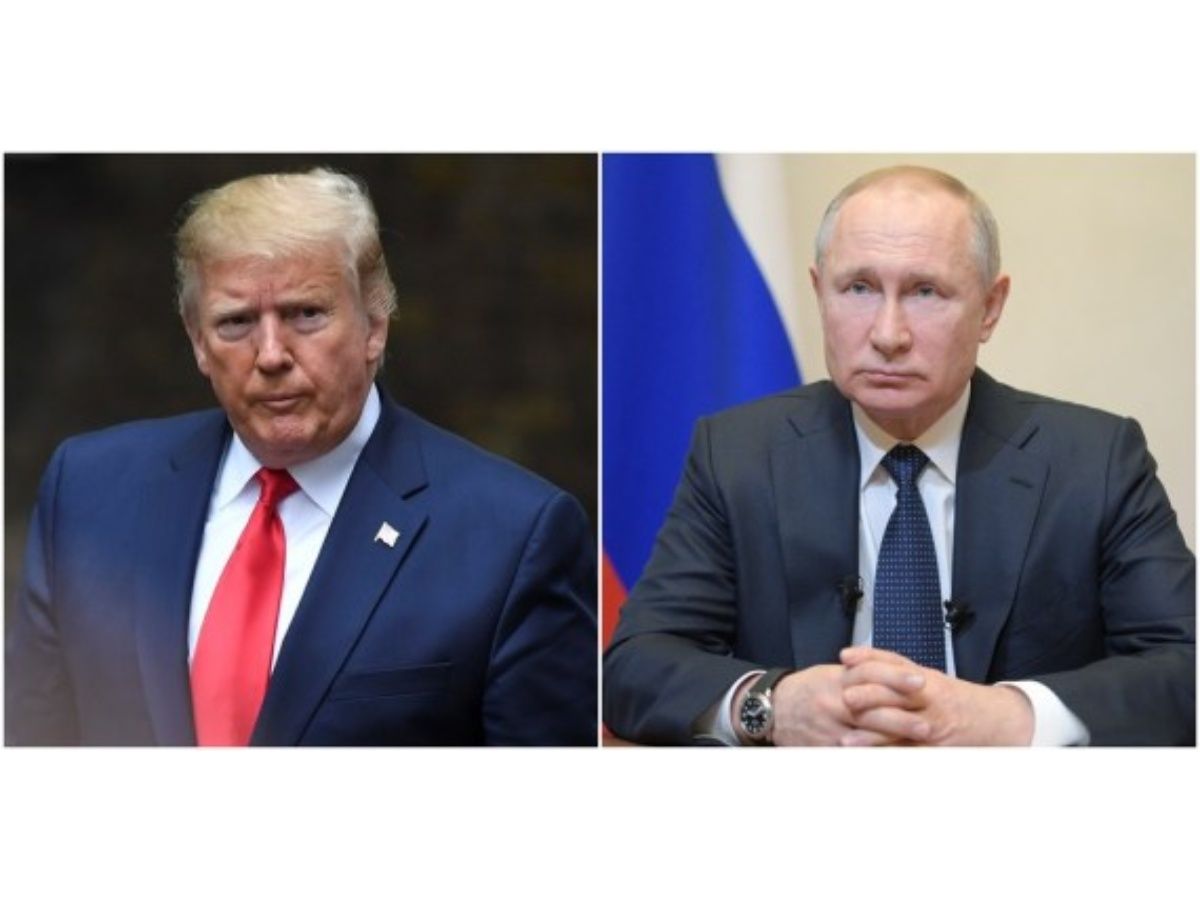 IMF admits Brazil’s economy is doing better than forecasted, but warns about debt and a second Covid-19 wave 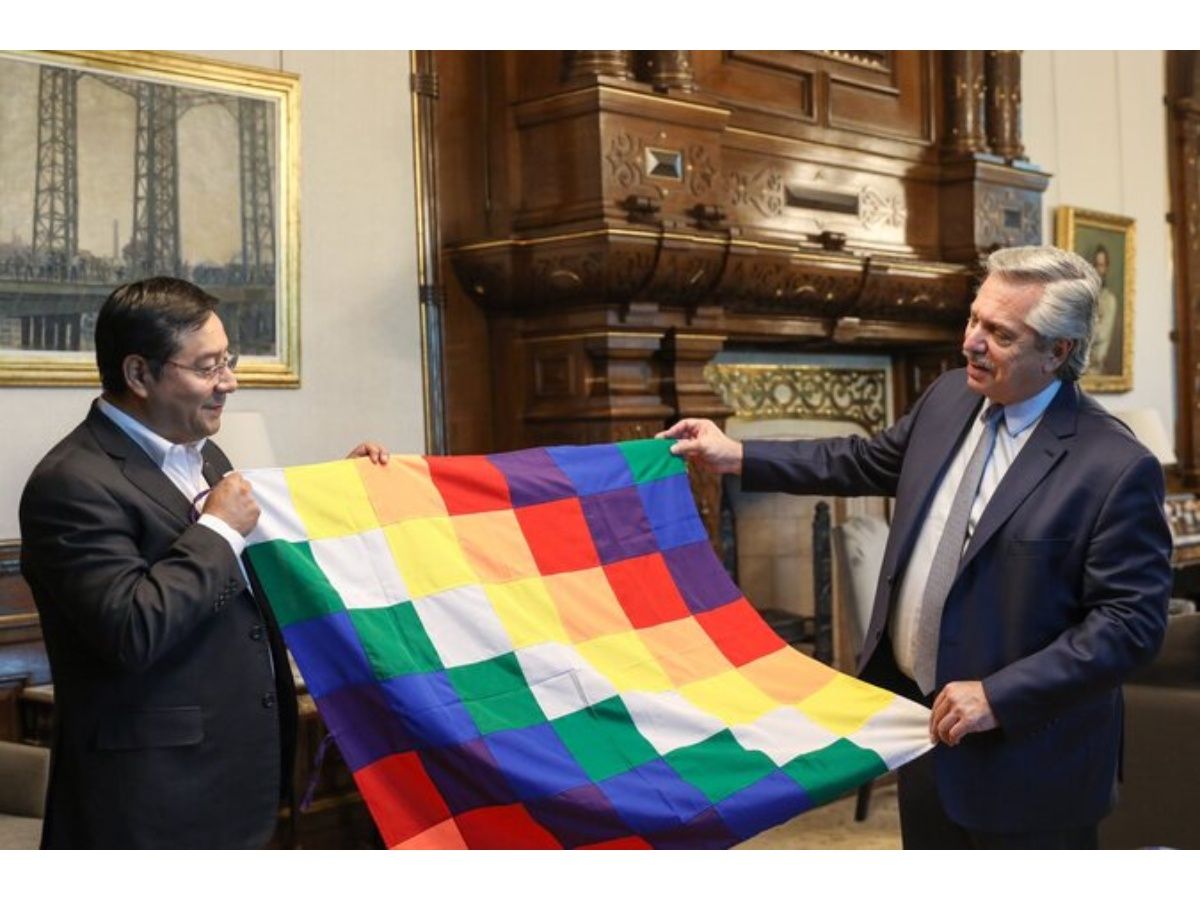 Former Black Panther To Be Released After 49 Years in Prison