Covid-19: Brazil travel ban to be discussed over new variant 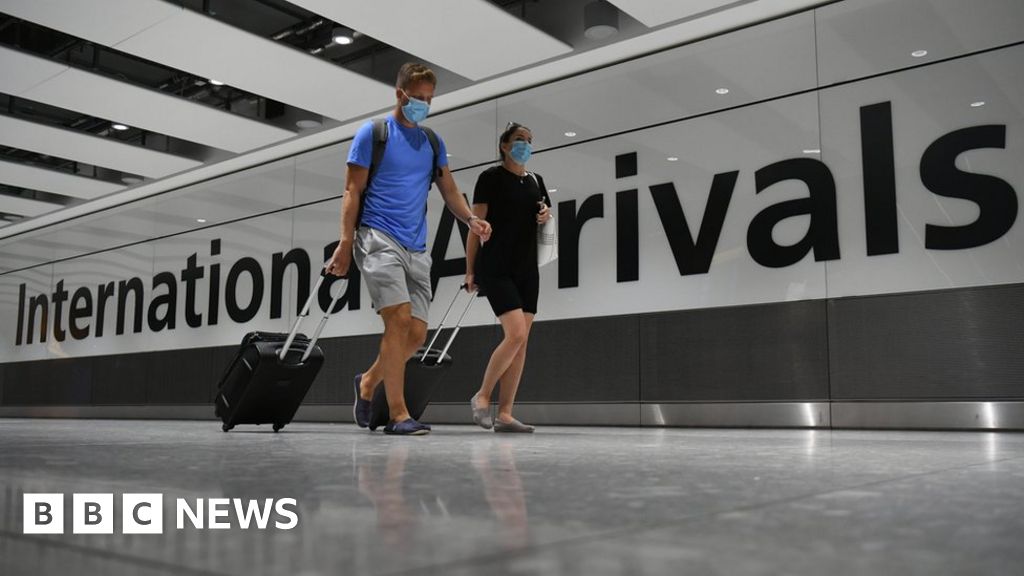 Travel from Brazil to the UK could be banned in response to the discovery of a new coronavirus variant.

Ministers are meeting to discuss possible measures and a block on flights could also be extended to other South American countries in a bid to stop its spread.

Prime Minister Boris Johnson has said he is “concerned” about the new variant and “extra measures” were being taken.

Arrivals from Brazil are currently required to self-isolate for 10 days.

Cabinet Office minister Michael Gove will chair the meeting around lunchtime to discuss whether measures should be put in place.

New variants of Covid-19 have also been identified in the UK and South Africa.

During a two-hour appearance in front of the Commons Home Affairs Committee on Wednesday Mr Johnson stopped short of promising a ban on travel from Brazil.

“We already have tough measures … to protect this country from new infections coming in from abroad,” he said.

“We are taking steps to do that in respect of the Brazilian variant.”

Prof Susan Hopkins, who is Strategic Response Director for Covid-19 with Public Health England, told BBC Breakfast experts were looking at the Brazilian variant and needed to grow the virus in the UK in order to perform laboratory experiments.

“So we need to understand the biology of these [new strains], as well as understanding mutations,” she said.

“We will be watching them all to make sure that they can’t escape your immune response, which is the key thing that we’re looking at the moment.”

A travel ban was put in place on arrivals from South Africa on 24 December, which was later extended to several other nearby countries, following the discovery of a new variant.

Transport Secretary Grant Shapps said the new rules had been delayed from Friday “to give international arrivals time to prepare”.

Scotland is taking the same approach to international travellers but will implement the policy on Friday, while Wales and Northern Ireland are expected to announce their own plans in the coming days.

Labour leader Sir Keir Starmer criticised the government for delaying pre-departure testing for arrivals to England, describing the situation as a “complete mess”.

“Priti Patel has talked tough about the borders but other countries have been doing testing for months and months,” he said.

Sir Keir said people were “really worried” about strains in other parts of the world, including Brazil, and people would be “bewildered and they will feel that we’re exposed”.

Are you due to travel back to the UK from Brazil? Share your experience. Email [email protected].

Please include a contact number if you are willing to speak to a BBC journalist. You can also get in touch in the following ways:

If you are reading this page and can’t see the form you will need to visit the mobile version of the BBC website to submit your question or comment or you can email us at [email protected] Please include your name, age and location with any submission. 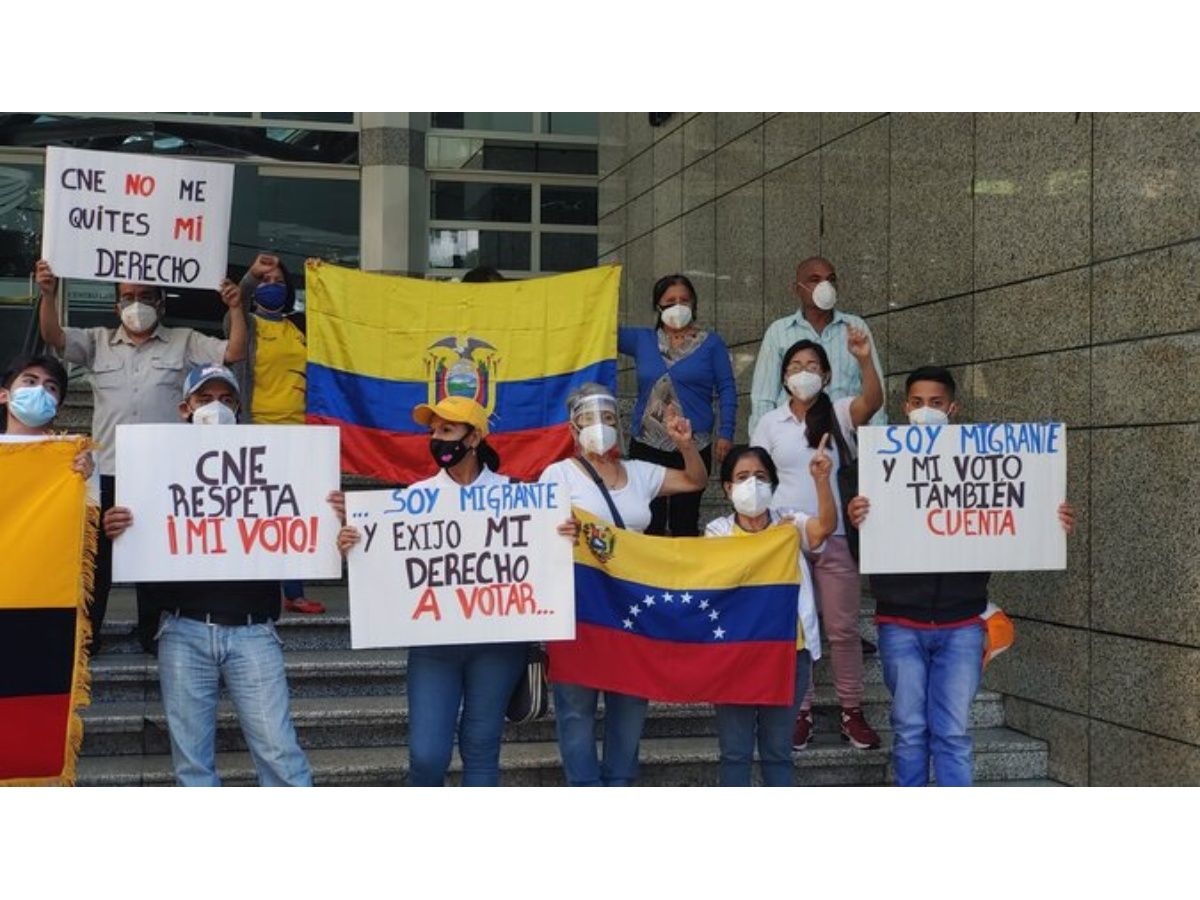 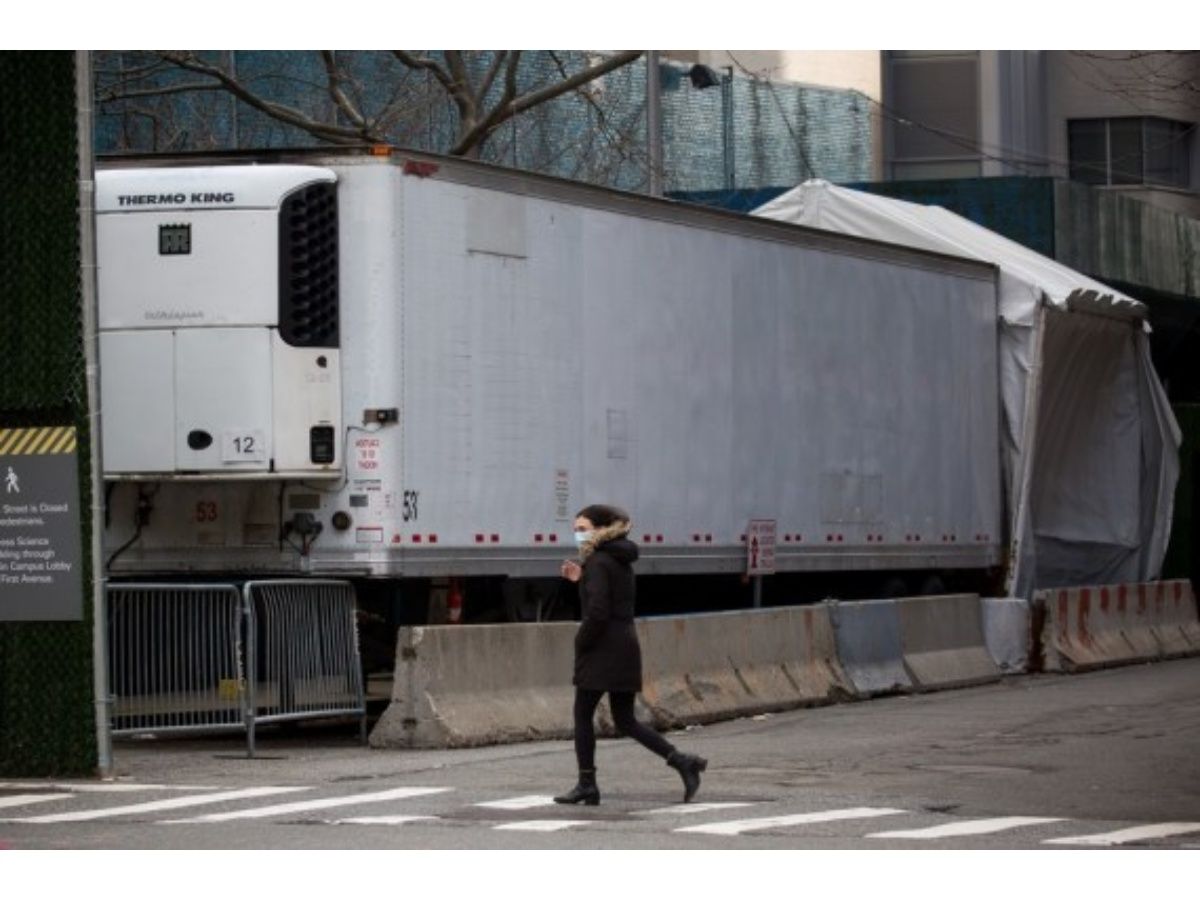 Poirot at 100: the refugee detective who stole Britain’s heart