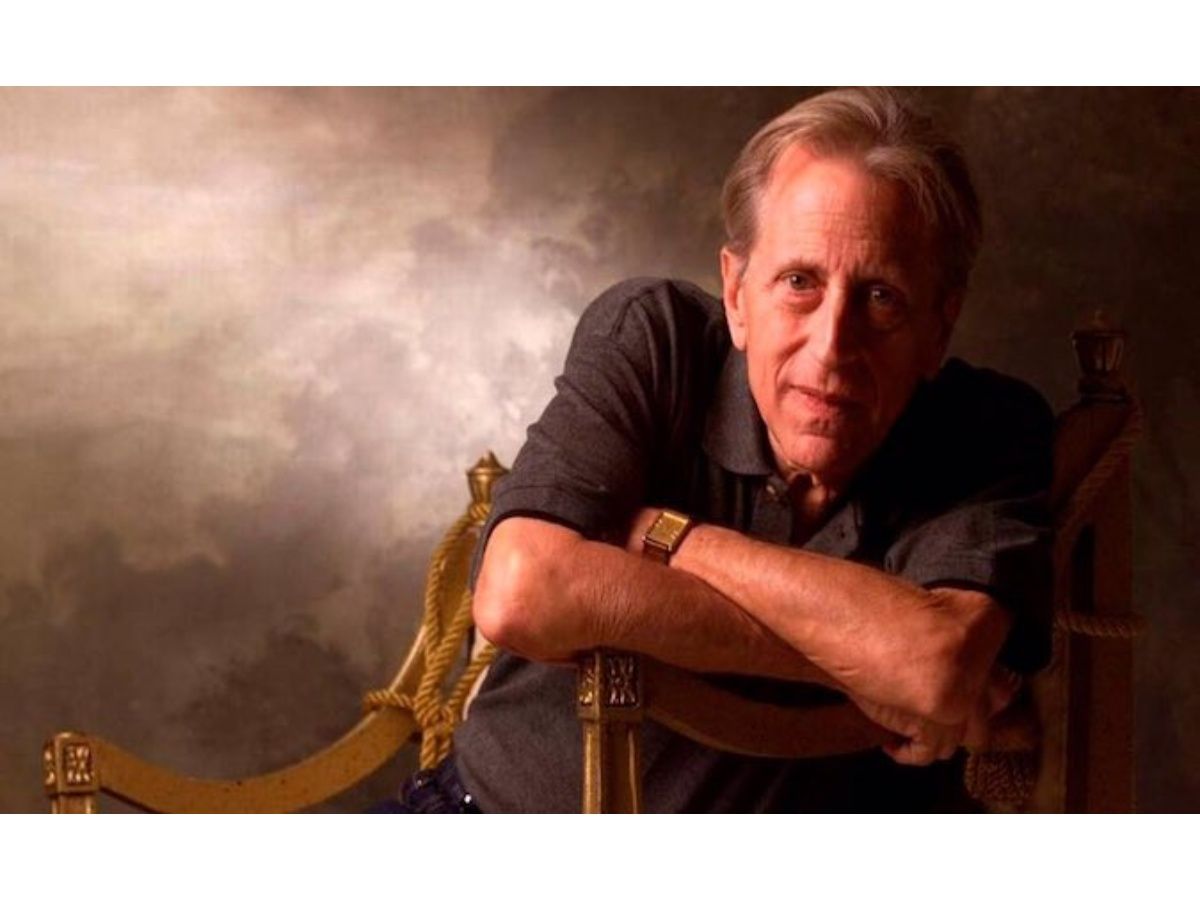 The Cuban filmmaker, writer, actor, and journalist Enrique Pineda Barnet Tuesday passed away in Havana at the age of 87.

Cuba’s Writers and Artists Union (UNEAC) released the news as it offered condolences to family and friends of the author of The Beauty of the Alhambra, The Annunciation, and Time to Love.

“We will remember him as an educated, kind, and sensitive person. Cuban cinema losses one of its greatest masters,” President Miguel Diaz-Canel tweeted.

Pineda won a Goya Award for Best Foreign Language Film with The Beauty of the Alhambra musical film. This award was given by Spain’s Academy of Motion Picture Arts and Sciences in 1990.

The Beauty of the Alhambra, in which the author reveals his unconditional love for Cuba, had a record audience during its premiere in the country and record of sales abroad.

“Let us give a standing ovation to this tireless creator, who faced adversity with talent and firmness, and did not hesitate to approach taboo subjects critically,” journalist Luciano Castillo said.

For the value of Pineda’s work, the Havana International Festival of New Latin American Cinema awarded him a Chorale of Honor in 2016.

The University of Havana also awarded him with the Jose Valdes Medal, the highest recognition it grants to a figure in the arts field.

In 2017, the filmmaker, who was also the founder of the Cuban Cultural Society “Our Time”, was named “Knight of Arts and Letters” in France. 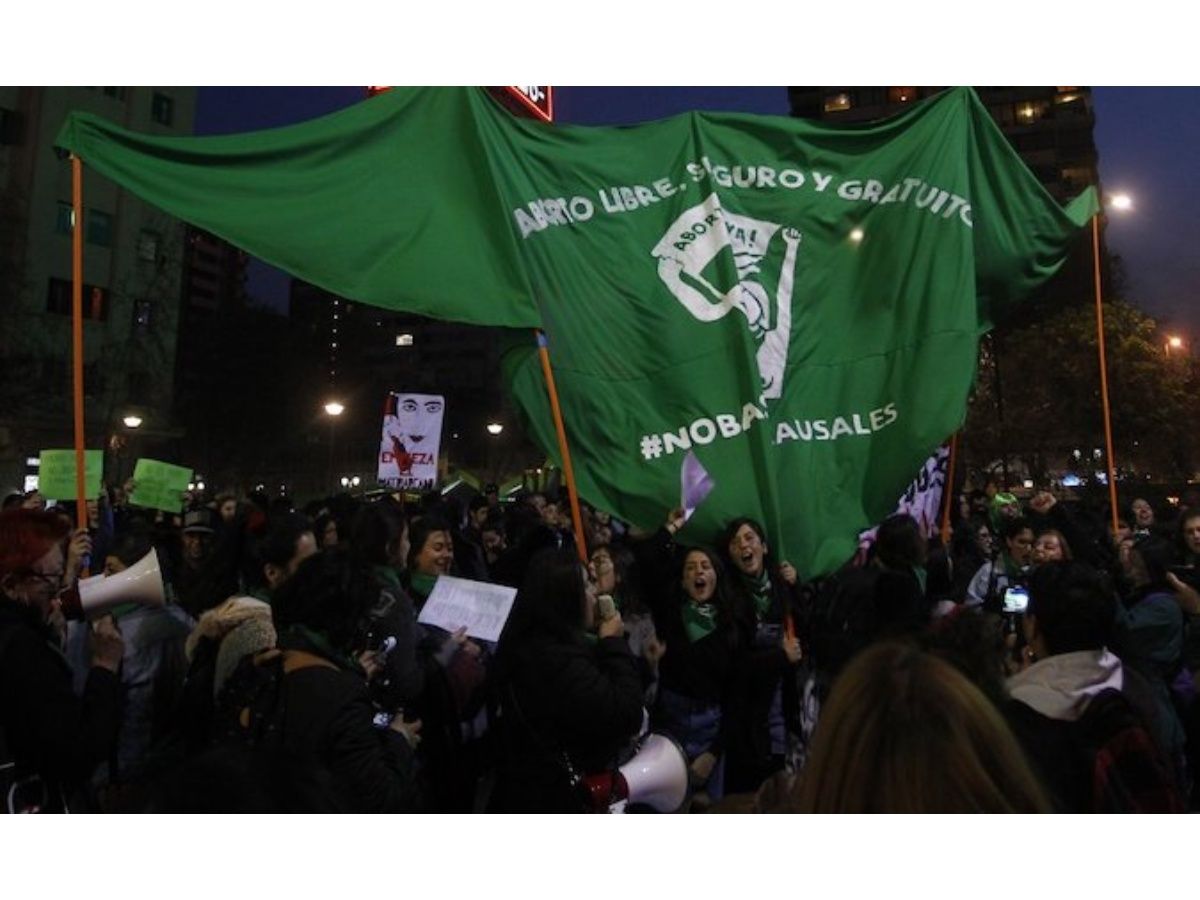 Growing controversy between US and trade partners over digital service taxes 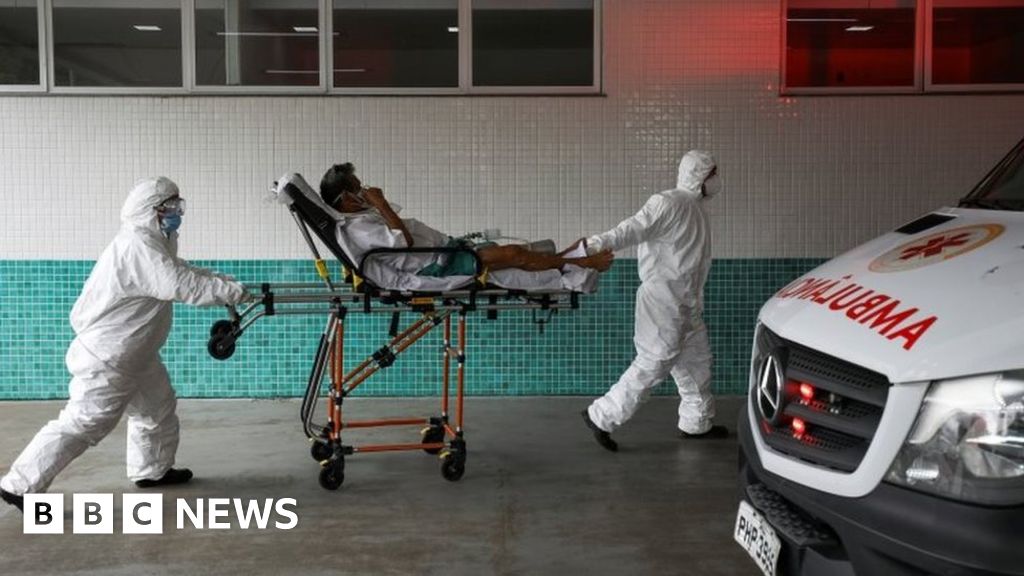 Covid-19: Brazil hospitals ‘run out of oxygen’ for virus patients 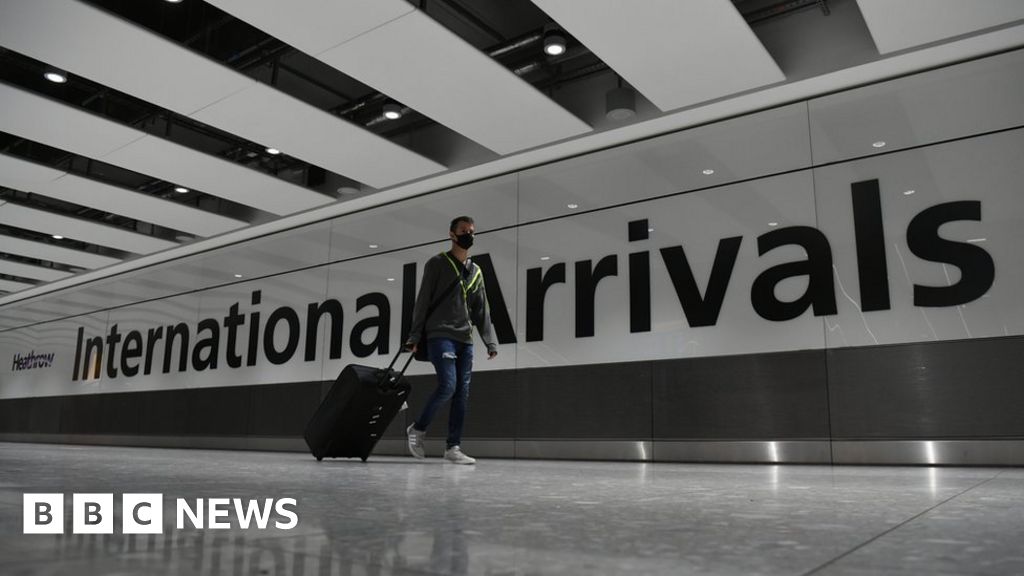