‘Duque Behaves as if He Had a License To Kill’, Residente Says 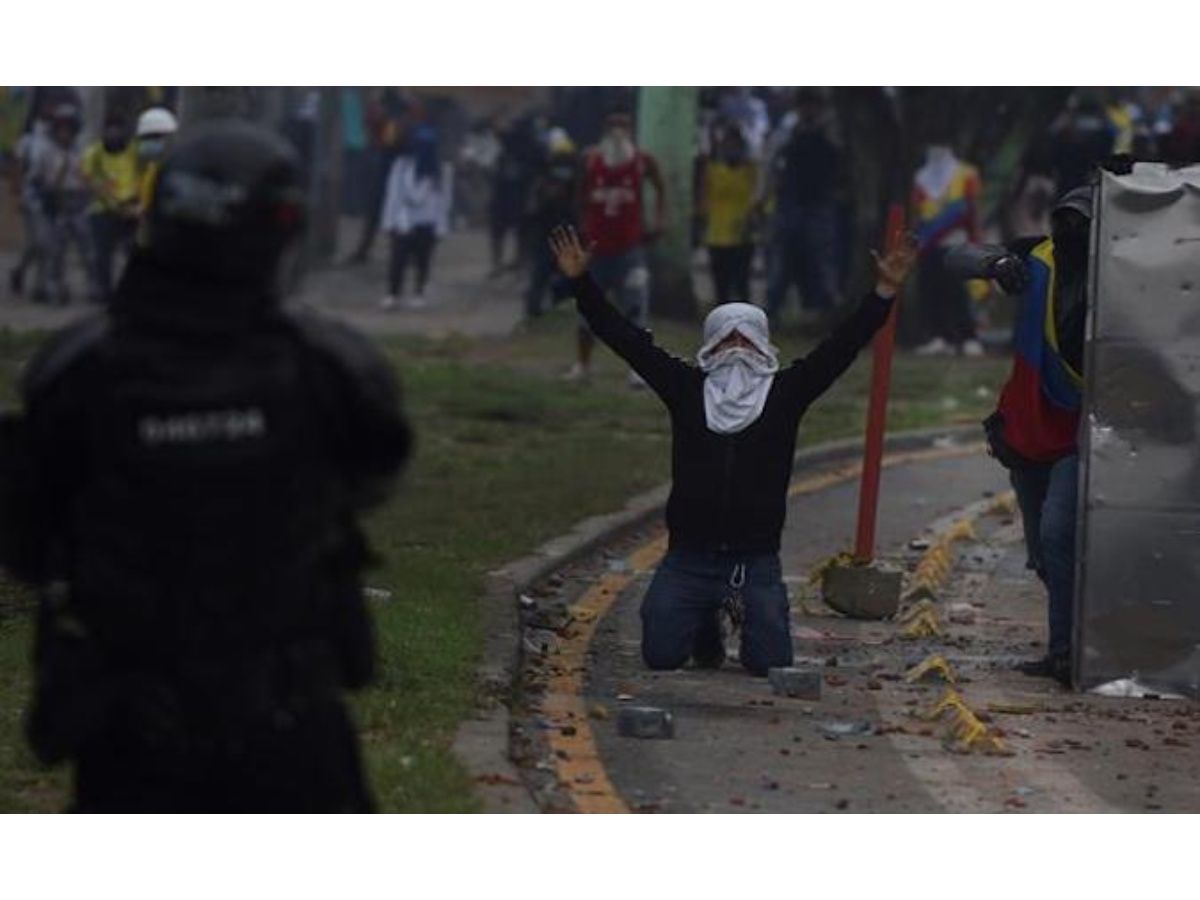 “President Ivan Duque’s administration is acting as if it has a license to kill. When the people take to the streets amid a pandemic, it is because their government is more dangerous than a deadly virus,” said Puerto Rican singer Rene Perez, aka Residente.

“We are closely following Colombia’s grave situation. We urge the government to contain the escalation of violence,” EU spokesman Peter Stano said and rejected the killing of at least 20 people by police forces.

Spanish lawmaker Manu Pineda requested the immediate dispatch of an observation mission to this Latin American country, “whose government has not put a stop to the persecutions and assassinations of social leaders and signatories of the 2016 peace accords,” he highlighted.

The United Nations High Commissioner for Human Rights (OHCHR) Michelle Bachelet also alerted the international community about what is happening in Colombia, especially in Cali City, in the Valle del Cauca Department.

“Last night, police opened fire on demonstrators protesting against the tax reform. They are killing and injuring innocent people. The government must stop this wave of violence,” the OHCHR spokesperson Marta Hurtado said. 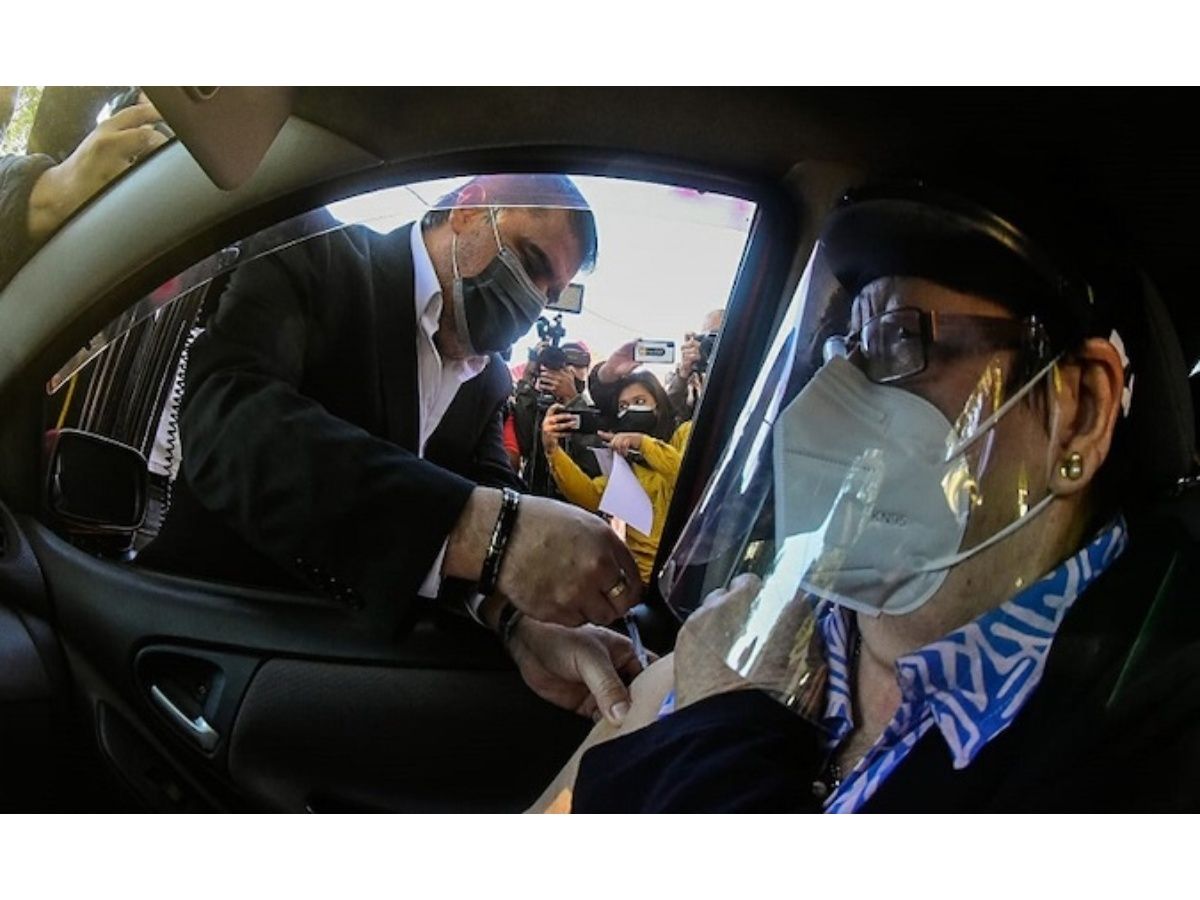 Falklands plans to borrow US$ 85 million for the port, and manages a credit rating of A+ from S&P Global