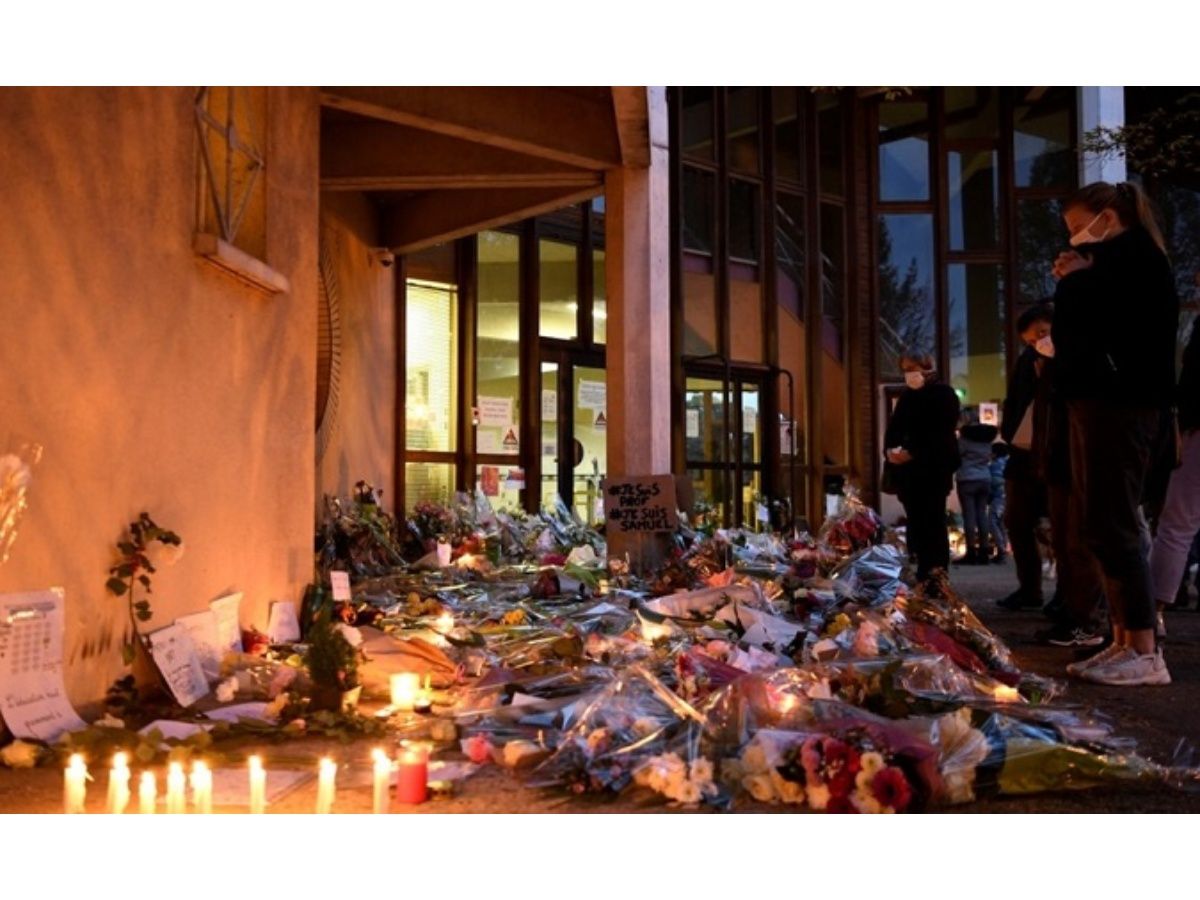 French authorities Friday identified the attacker who beheaded a history teacher in a Paris suburb after the professor had shown a caricature of Muhammad in a classroom.

One Dead And Several Injured After Uk’s Stabbing Incident

The crime was committed after a father of a student posted a video on social networks denouncing that the murdered 47-year-old teacher, Samuel Paty, had shown a caricature of Muhammad in a class on freedom of expression.

France’s National Anti-Terrorism Prosecutor’s Office Director Jean-François Ricard revealed that the author was an 18-year-old Chechen origin born in Moscow in 2002 who had refugee status in France. He was shot dead by the police.

As reported by the police, they shot down a man with a kitchen knife, who was behaving aggressively on a street in the Conflans-Sainte-Honorine commune, located in the northwestern suburbs of Paris.

The guy who beheaded his teacher in #France was only 18. Terrifying fact is that there are others who would do the same,to avenge the so called sin of blasphemy.They exist across the world.
How does a civilised world reconcile to that?

But hush. We can’t have this conversation

The man did not respond to the request to drop his weapon and was hit by several gunshots. Along with the assailant, officers found the body of a decapitated man who was later identified as the professor.

The French police arrested nine people, one of them a minor, as part of the investigation opened over what is considered a terrorist attack.

Among the detainees are several family members of the alleged perpetrator, who was living in Evreux (about 100 km northwest of Paris), according to judicial sources.

The President of France, Emmanuel Macron, called the crime an “Islamic terrorist attack” with which the author wanted to attack the Republic. 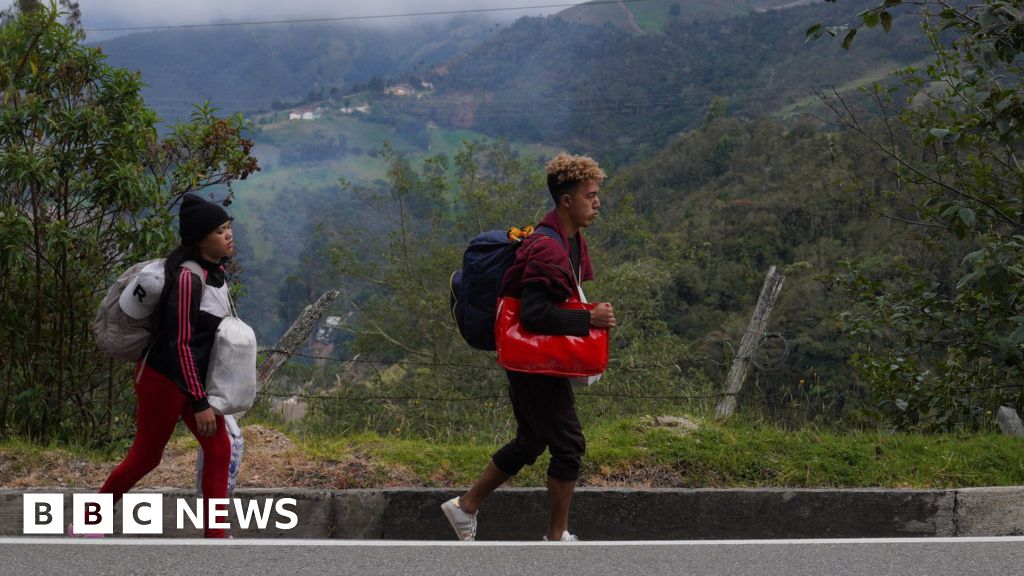 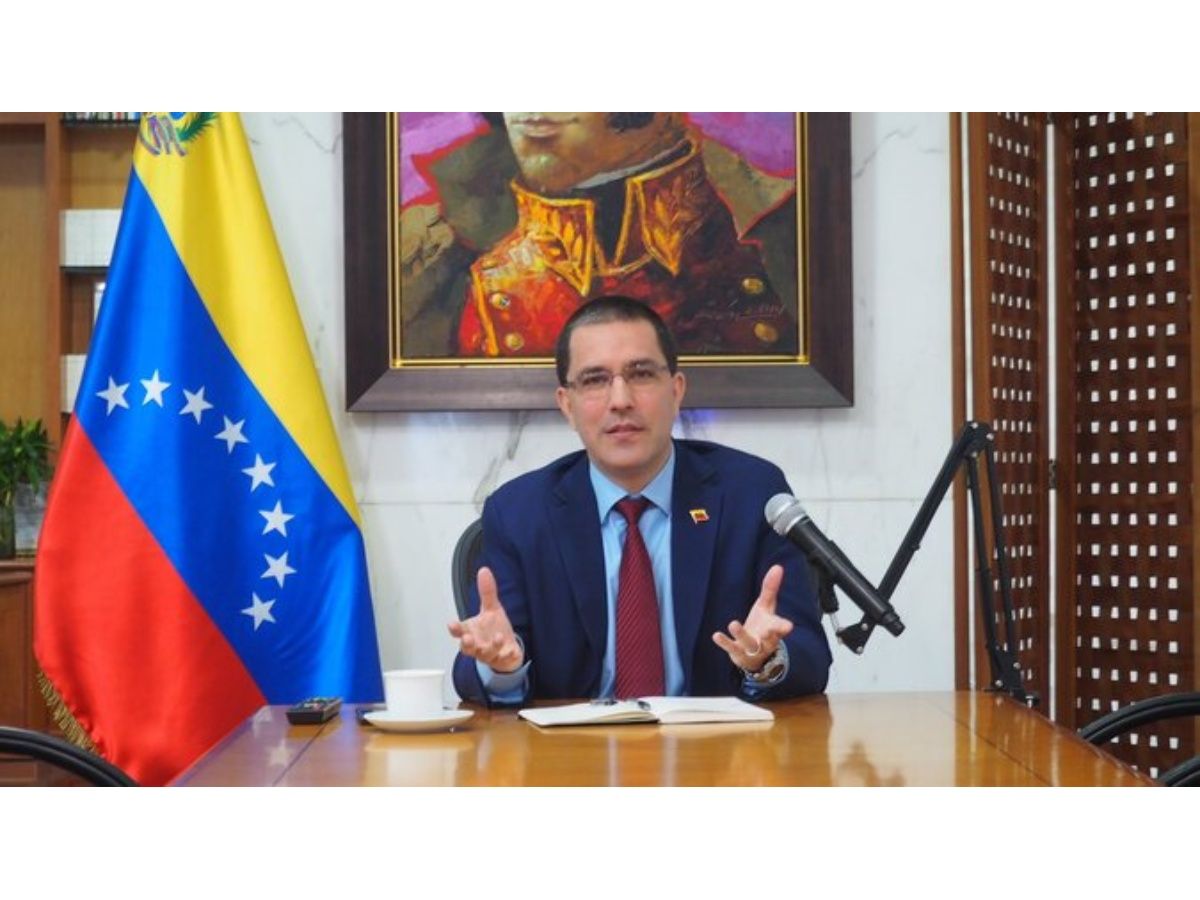 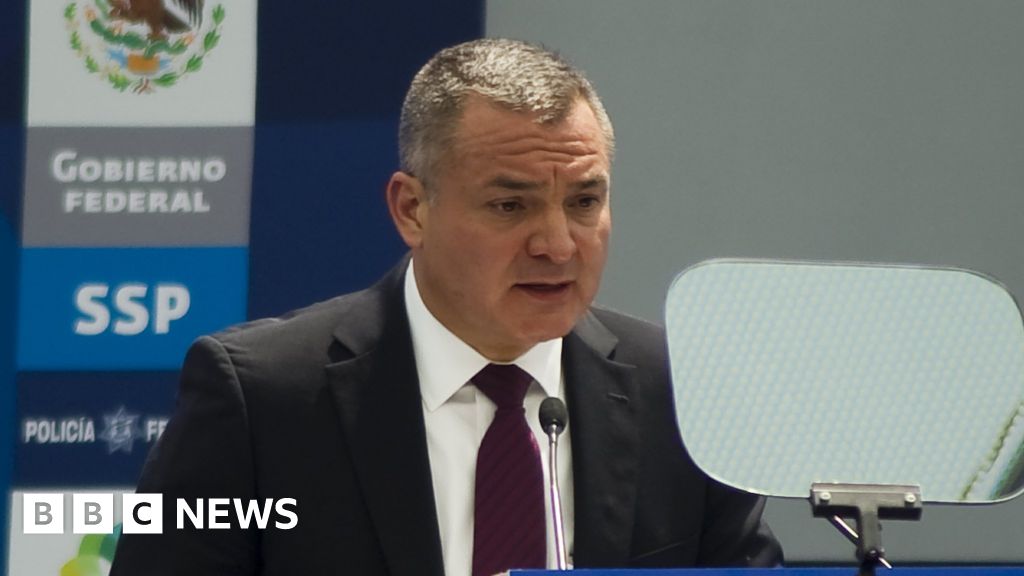