The French government has, at last, agreed to return the skeleton of a Liempichún Sakamata which ended up in a Paris museum after being seized in 1896 by Count Henry de la Vaulx, who desecrated his grave and took it away with all of its adornments in Argentina.

The remains will now be restored to the descendants of the Liempichún Sakamata Tehuelche that made up the collection of the Museum of Man in Paris until 2009.

The skeleton ended up in the museum in Paris after, in 1896, Count De la Vaulx desecrated his tomb and took the skeleton and his grave goods to France, consisting of a stirrup, earrings and coins -all silver- among other belongings of the son of Chief Liempichúm, whom de la Vaulx met personally.

On that trip by Vaulx through southern Argentina, from March 1, 1896, to July 24, 1897, he took some 1,400 objects, including minerals, metals, ceramics, insects, mammalian skeletons and an important collection of human remains from the original communities of the region. The count sent the human remains and objects to France in 29 boxes with a total weight of 1,371 kilos.

Fernando Miguel Pepe, an anthropologist of Argentina’s National Institute of Indigenous Affairs (INAI), who since 2015 accompanied the claim of the Liempichún Sakamata Tehuelche community, of the Payagniyeo Area, told the Télam news agency that we have taken a very important step in the historical reparation to our communities.

We were confirmed by the French Ministry of Europe and Foreign Affairs that the remains will be restored by law but until that law is passed, the remains of Sakamata can now travel to Argentina to await the end of the bureaucratic process in our country.

The expert highlighted that the acceptance by the French State of restoring Sakamata comes after the Argentine Vice-Chancellor Pablo Tettamanti, during the XI Meeting of Political Consultations between Argentina and France, requested France to take the necessary legal steps.

We have the full support of the president of INAI, Magdalena Odarda, but this victory is mainly due to the strength of the original communities, which never gave up, understanding that it is a universal human right to be able to bury their ancestors as dictated by their worldview, Pepe remarked.

The immediate precedent to this restitution, which set an important precedent, occurred in July 2020 when France returned to Algeria 24 skulls of Algerians, killed during the battle against French General Émile Herbillon in 1849.

Pepe said that we are finalizing the details of the delivery with the hope that this year Liempichúm will finally return to his territory from where he should never have left.” 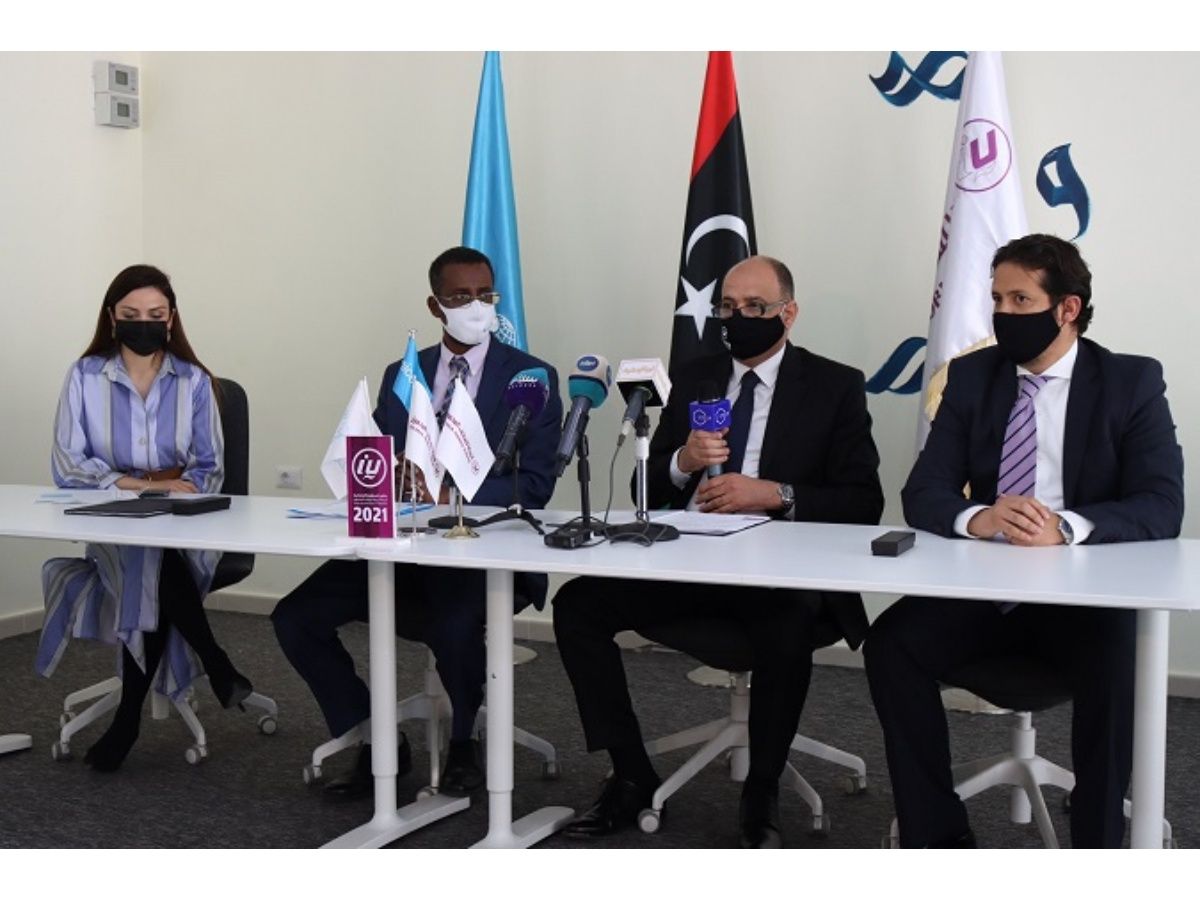 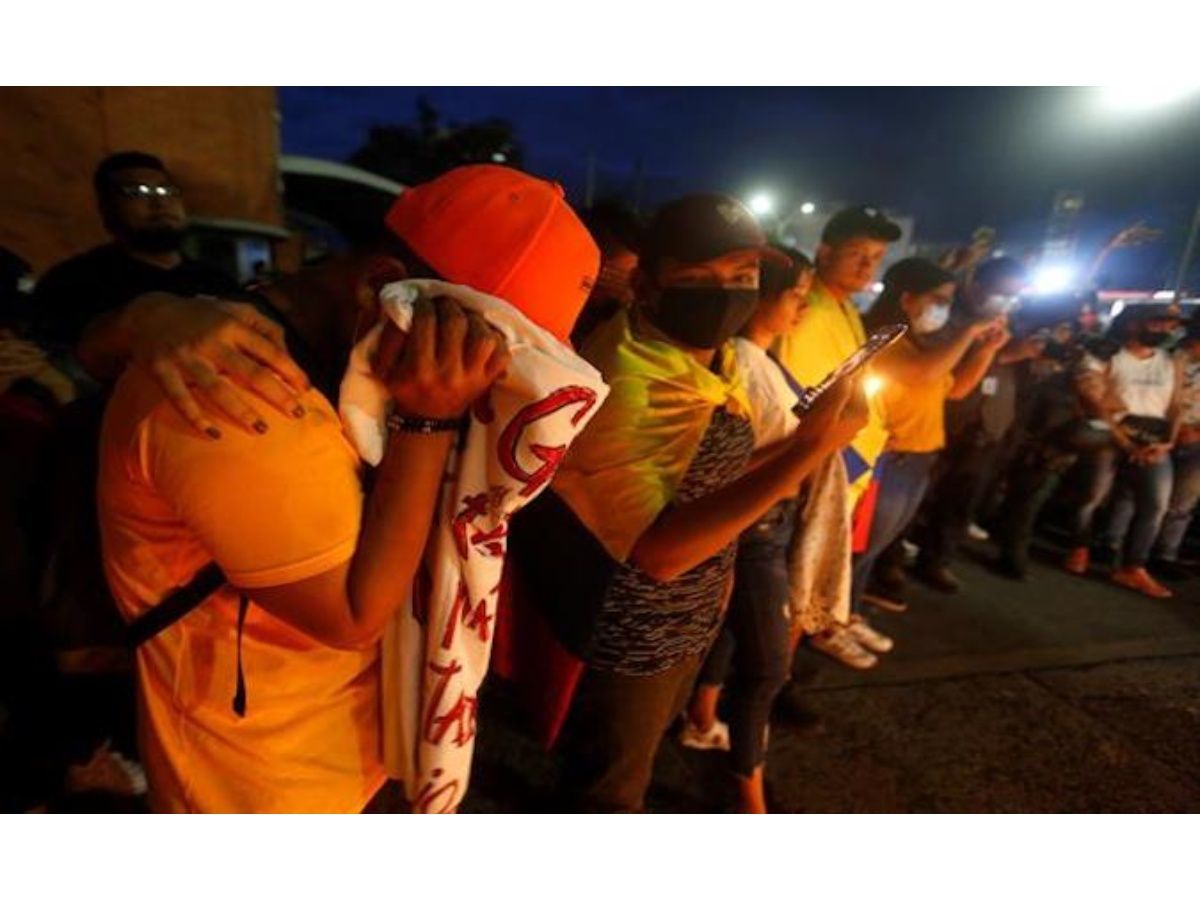 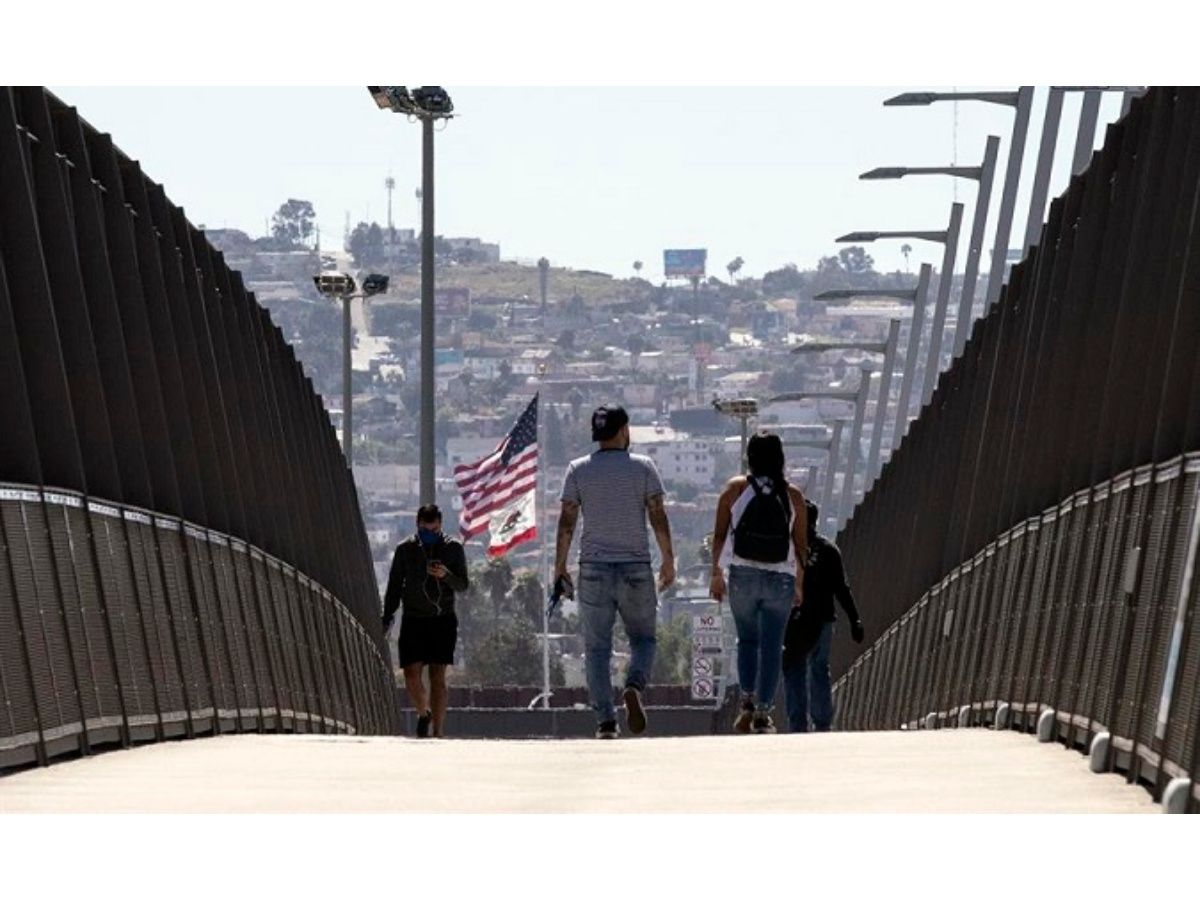