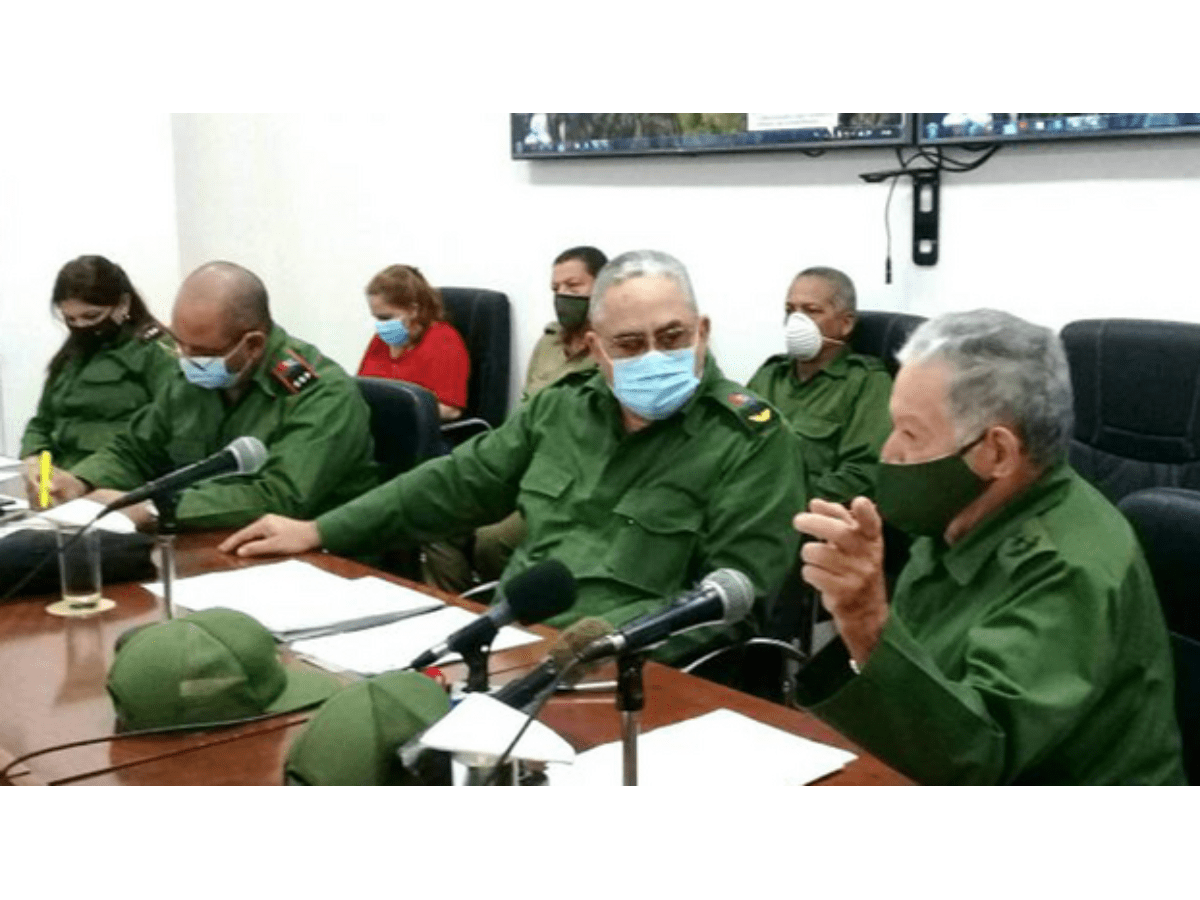 Leading the meeting of the Temporary Governmental Working Group for the control of the new coronavirus, together with Prime Minister Manuel Marrero Cruz, the Head of State outlined the priorities given the outbreak that the nation is experiencing, linked above all to the travelers coming from abroad who have infected their families and friends. Now what is needed is to quickly cut transmission and isolate, which are among the issues that have given solid results, he added.

We have to work severely with active cases; he said, also so that we do not have more people than those who have to be in the hospitals, with good control of medical discharges at each moment, based on the application of established protocols, and to lower that level of patients in the hospital centers.

He said it must be very strong, working with the vulnerable to avoid complications and those in severe and critical states in intensive care.

These statements by the President of the Republic were prompted by the government group’s analysis regarding the change of phase in several provinces and municipalities of the country due to the deterioration of their epidemiological indicators. On this day, the Island reported 487 new cases, distributed in all its provinces, which means that 3,057 cases remain active, 99.1% with a stable evolution.

In this regard, Deputy Prime Minister Roberto Morales Ojeda reported that Havana province is returning to the phase of limited autochthonous transmission by counting an average of 83 cases per day in the previous week, and in the last two days, more than a hundred.

The country adds 34 municipalities in that condition, which implies implementing more rigorous measures, among them the suspension of the school year starting on Thursday, so that the students can attend school this Wednesday to receive orientation and pick up their books.

In summary, he pointed out; the country has five provinces in the new normality: Sancti Spíritus, Ciego de Ávila, Las Tunas, Holguín, and Granma, besides the special municipality Isle of Youth; three in the third phase of recovery: Pinar del Río, Cienfuegos and Camagüey; one in phase two: Guantánamo, with probabilities of worsening its epidemiological situation; and five in phase one: Artemisa, Mayabeque, Matanzas, Villa Clara, and Santiago de Cuba.

About the epidemic’s impact on Cuban schools – even when it was clarified that so far no infections have been generated inside the institutions – the Minister of Education, Ena Elsa Velázquez Cobiella, specified in the meeting that until this Tuesday, there were 115 schools closed in ten provinces, at the request of the territories themselves.

At the moment, she added, those constitute 60,693 students and 9,012 isolated workers. They have been very rigorous, she considered, with the indication that they cannot attend schools if they are sick or contact a traveler or confirmed case.

The Minister said that there is a proposal on how Cuba will continue the course in these 34 municipalities, starting next week, using the Havana Television Channel and the Educational Channel for the teleclasses.

There will also be an analysis with the daycare centers to not all be closed given the need to attend the children of workers who belong to vital sectors such as Health, Armed Forces, Interior Ministry, and others that need these institutions to remain open.

The government’s Temporary Working Group for the control of the epidemic is studying other closure measures related to transportation, commerce, and services, which will be informed in the next few days to cut off the contagion that has spread throughout the nation.

Precisely about the epidemiological situation in Cuba, the Minister of Public Health, José Angel Portal Miranda, had explained in this session that at the end of the first week of January, the average number of cases per day was 280; in December, that figure was 118.6. In those early seven days of January, the average number of imported cases per day increased to 77.5; in December, it was 57.5.

In the meeting, which was attended by the second secretary of the Central Committee of the Communist Party, José Ramón Machado Ventura, and the vice president of the Republic, Salvador Valdés Mesa, the situation of the most committed provinces was analyzed using a videoconference with the governors.

These check-ups will continue to be carried out throughout the week from Havana’s Palace of the Revolution. 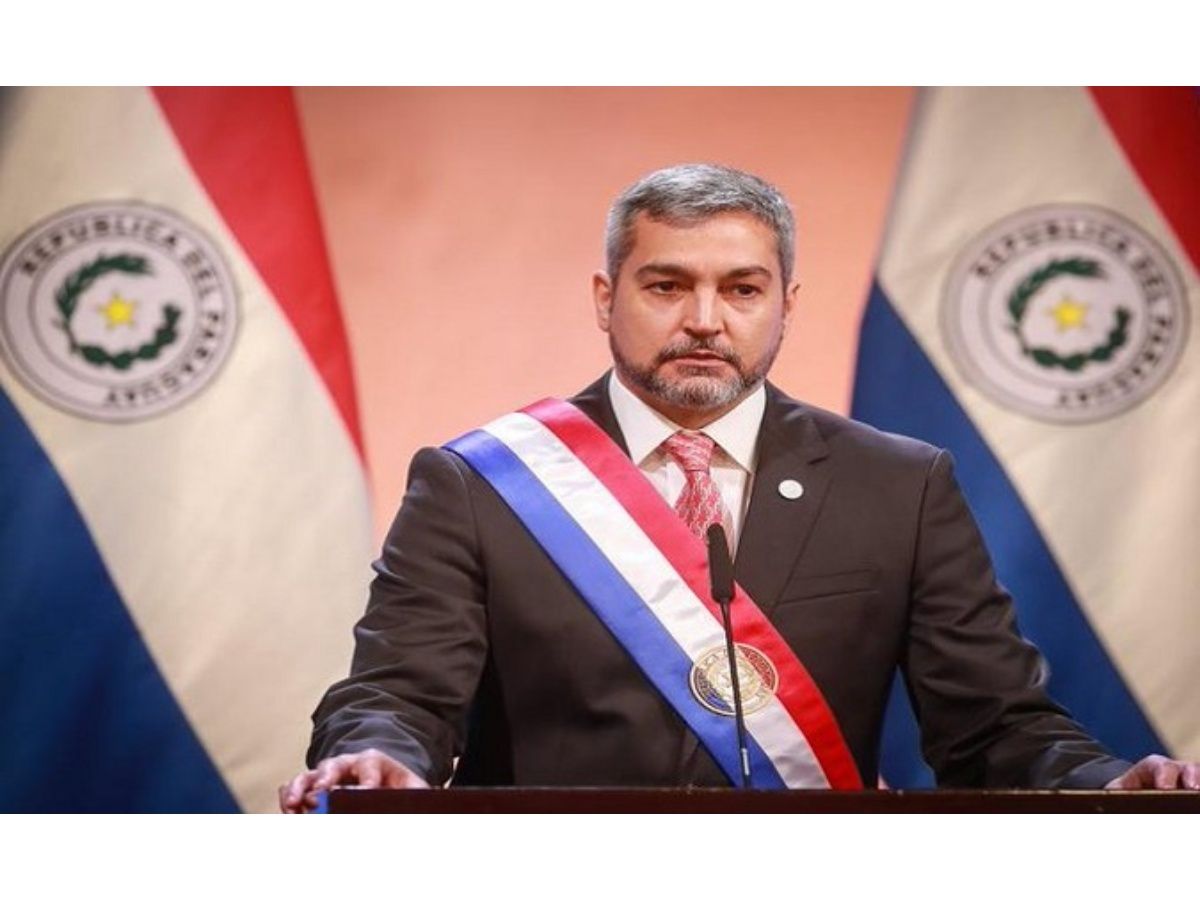 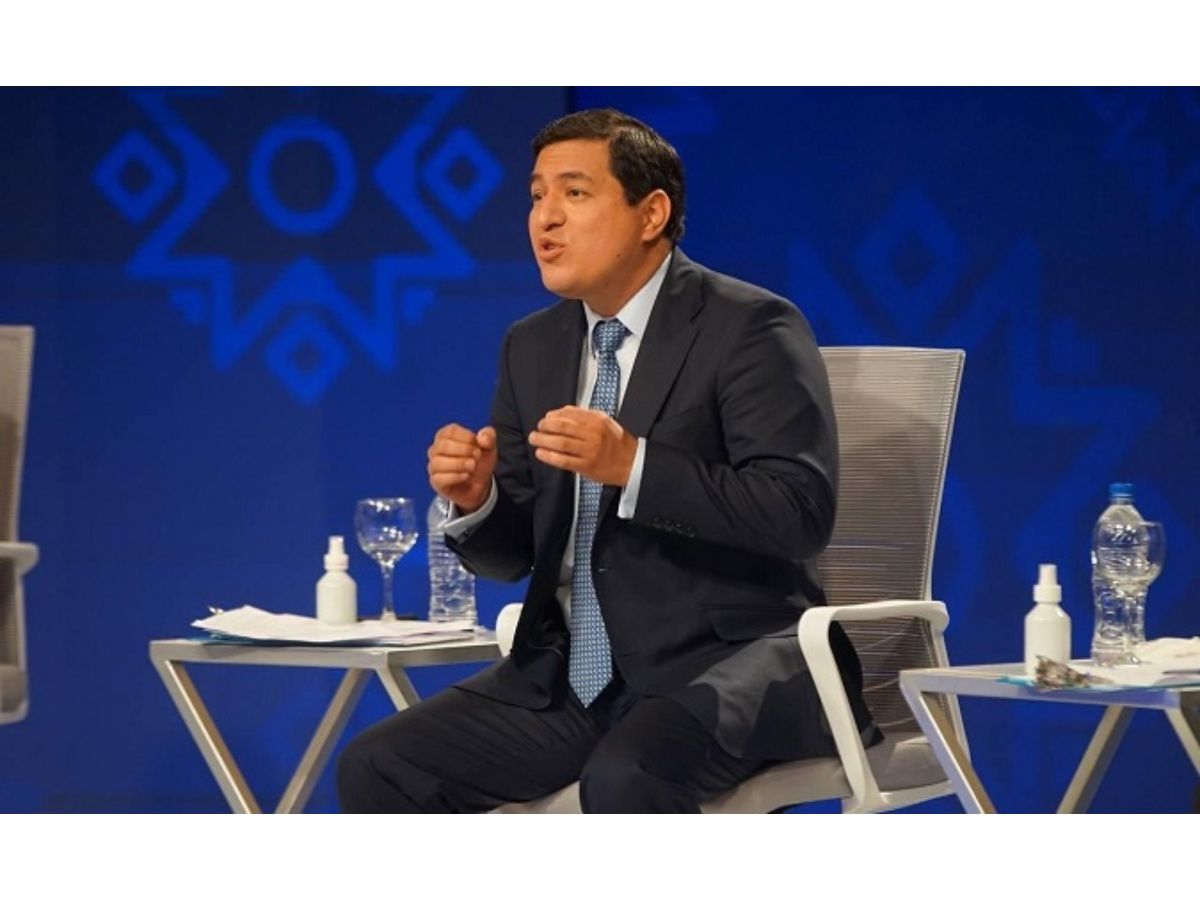