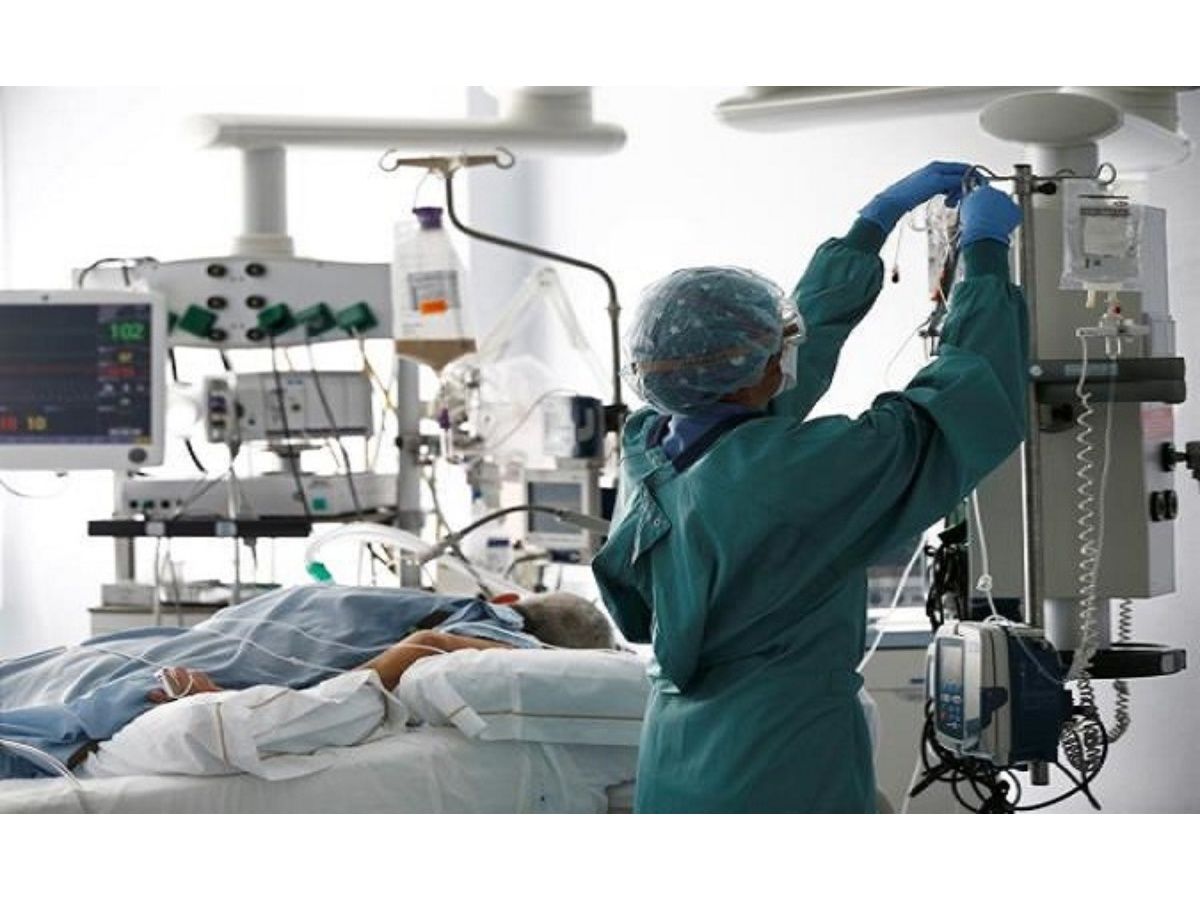 FMP President Godofredo Talavera denounced the lack of medical materials and personnel to fight the COVID-19 pandemic in the country where over one million positive cases have been confirmed.

Requesting Health Minister Pilar Mazzetti’s resignation, FMP representatives condemned that the government has not improved salaries and has not paid bonuses for doctors combating the novel coronavirus at the frontline.

“If there is no budget, there will be no improvement to solve the lack of oxygen cylinders and UCI beds. No personnel will be hired for the rapid response teams,” FAM said.

“Police in Peru killed 3 farm workers protesting for higher wages, including a 16-year-old boy who later died in hospital from gunshots.

Workers blocked roads to protest a new law that caps daily wages at about $13. They say the law only benefits bi… pic.twitter.com/xDBJV9199k”

On Jan. 8, Mazzetti confirmed the first Peruvian case of the U.K. strain. Given the situation, it was approved the extension of the state of emergency until January 31.

In recent weeks, President Sagasti announced the purchase of 38 million doses of the COVID-19 vaccine produced by Chinese company Sinopharm.

“The health system is already receiving more patients, we are seeing that we are moving from a resurgence to a moment in which new COVID-19 cases are rising faster. We are in a second wave,” Mazzetti acknowledged.

Ford after a century in Brazil, closes its three factories with a loss of 5,000 jobs 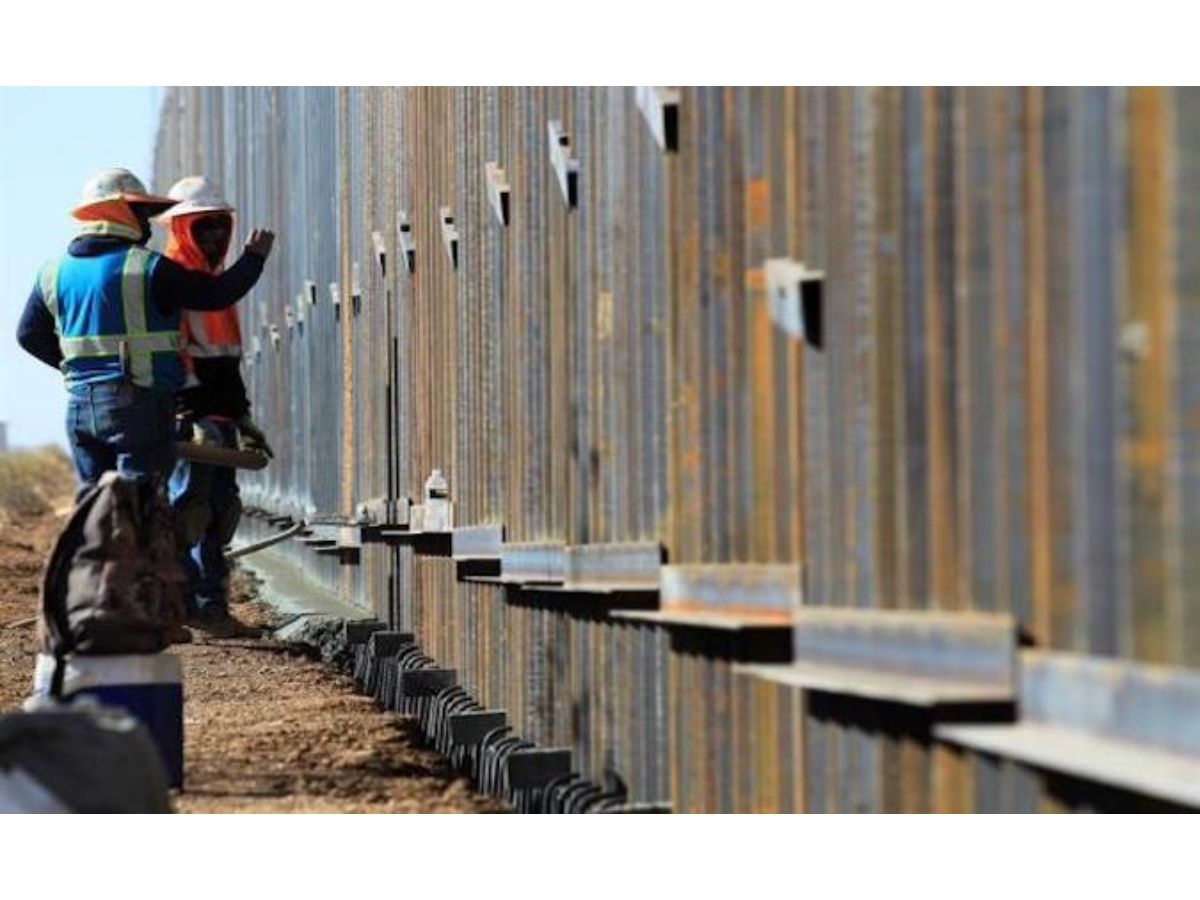 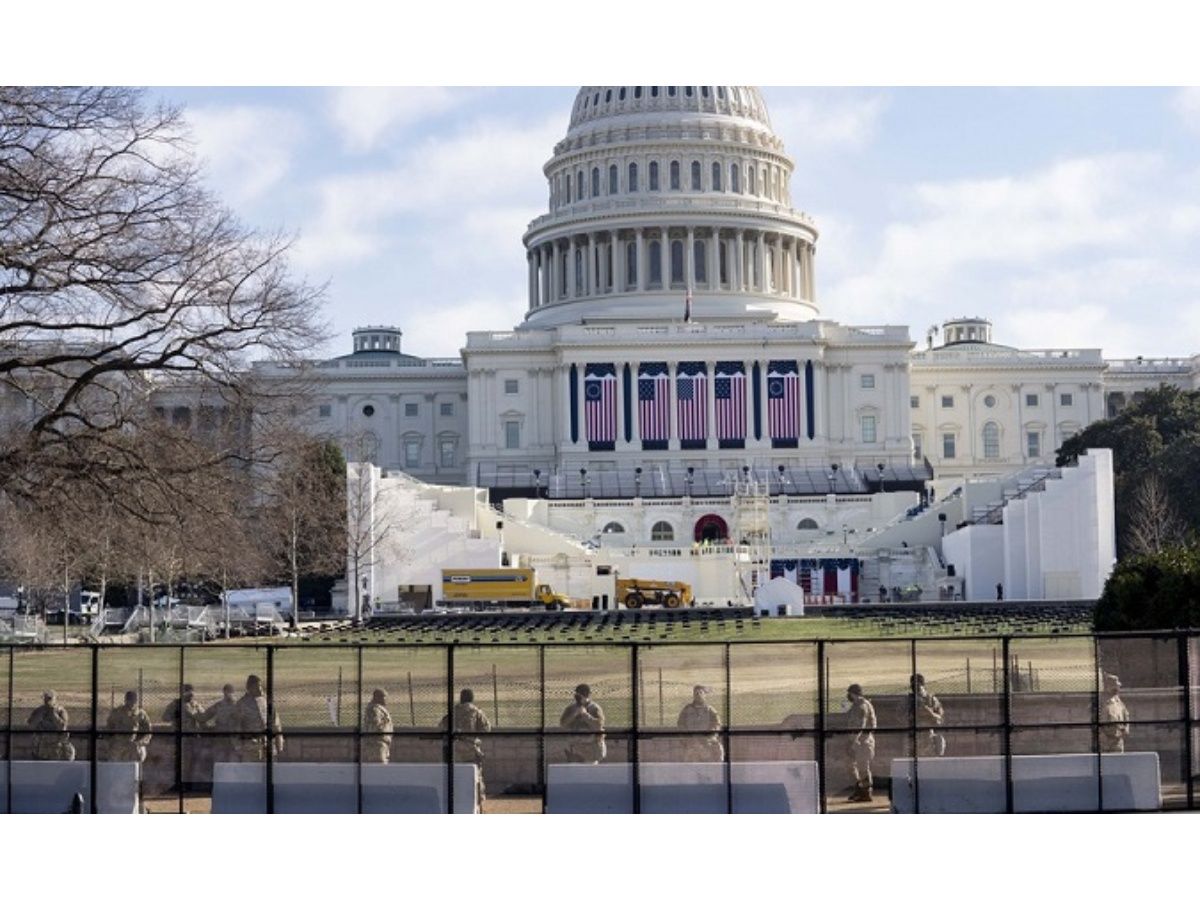