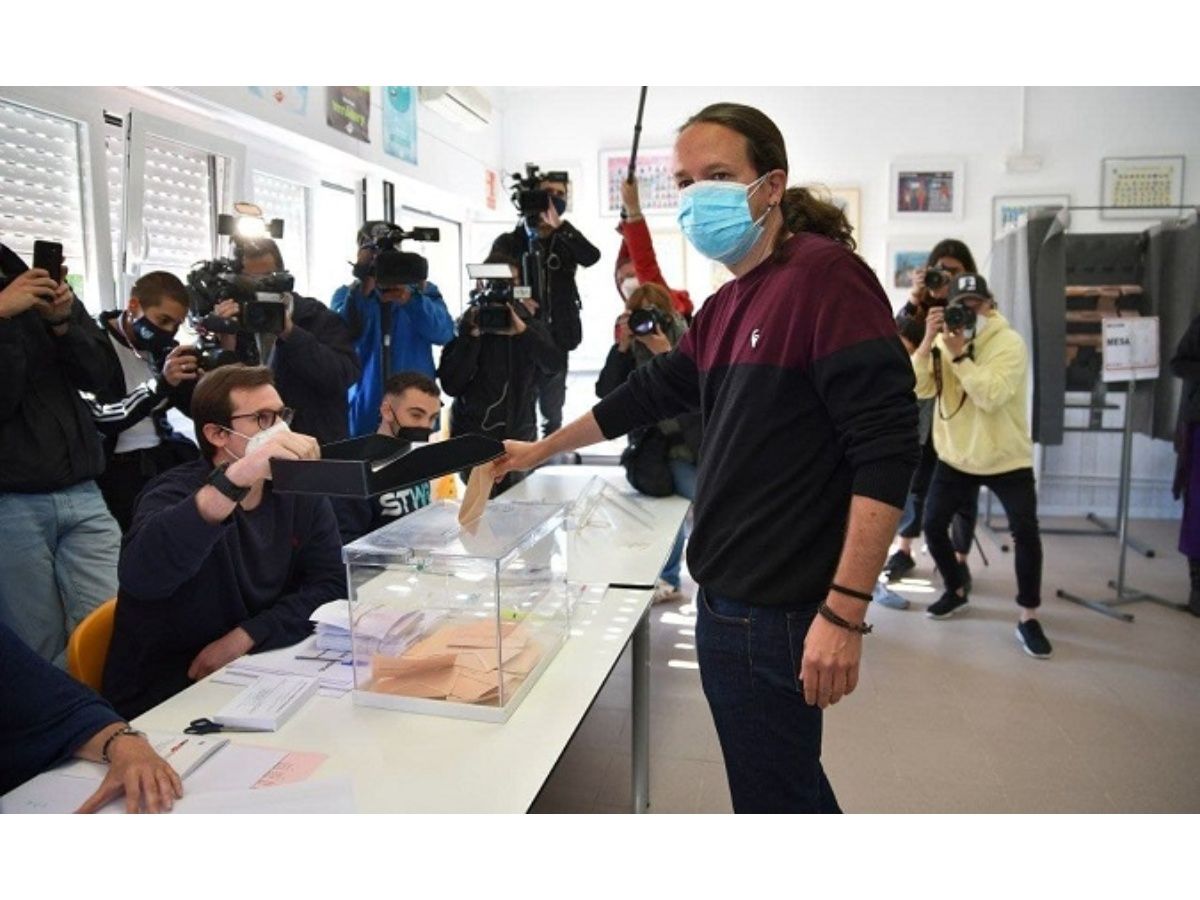 Over five million people have been called to take part in Madrid’s regional elections on Tuesday amid major protective measures against the coronavirus.

Polling stations will be open to citizens from 09:00 am until 20:00 pm local time. Residents will cast their ballots to elect 136 lawmakers to the regional Parliament, which will then form a new government.

Although some 20 organizations are participating in this political process, opinion polls revealed that a few candidates have real options to preside over the Madrid regional executive.

Among them are Rocio Monastero, a politician who is sponsored by the extreme right-wing organization Vox, and Isabel Diaz, a conservative politician who belongs to the Popular Party and is the current president of the region.

These elections are expected to have national repercussions as left-wing organizations and democratic parties stake their chances to halt the rise of Vox.

Founded in 2013, this nationalist and xenophobic organization is currently the third-largest political force in the Spanish lower house and its support would allow the conservatives to maintain power in Madrid, where they have governed for a quarter of a century. 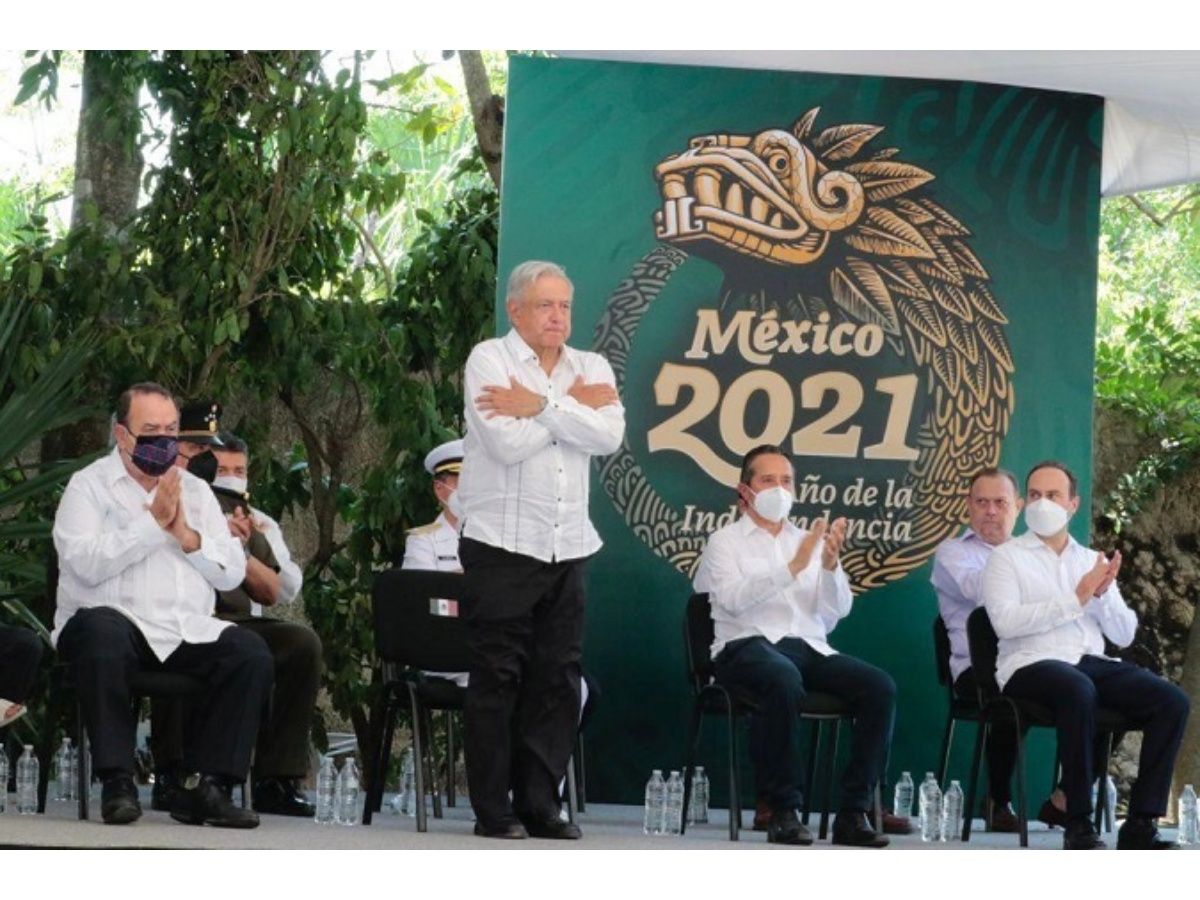 AMLO Apologizes to the Maya People Over Historical Abuses 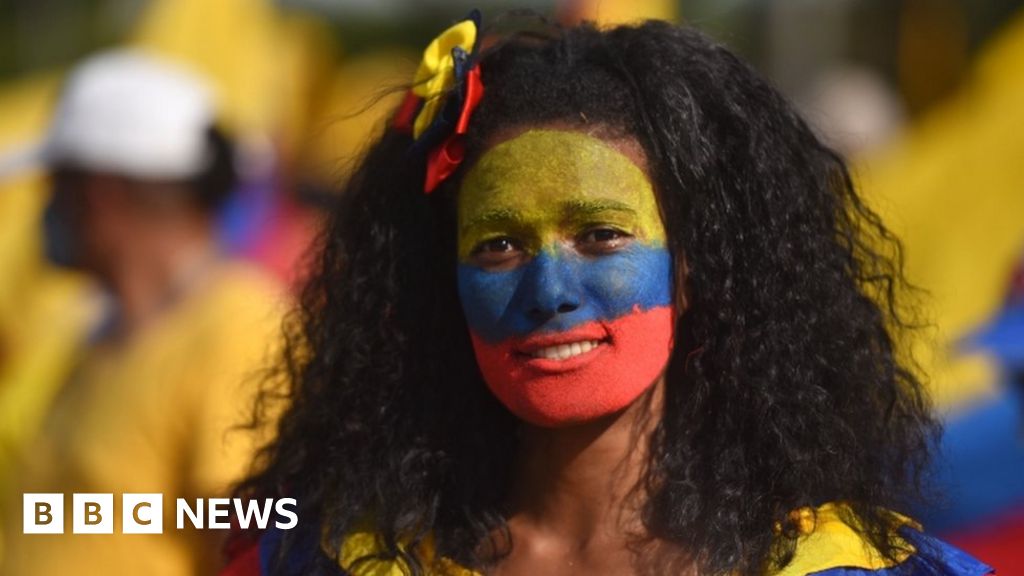