Over 7.3 million Bolivians are electing a new Gov’t

18 de octubre de 2020, 0:15La Paz, Oct 18 (Prensa Latina) Polls open this Sunday to over 7.3 million Bolivians who are electing a new government amidst accusations and warnings of a probable fraud by the right-wing forces that violently toppled President Evo Morales last year.

According to the Supreme Electoral Tribunal (TSE) of Bolivia, 7,332,925 Bolivians have the right to vote, in the first elections after Morales was deposed by a coup d’état, on November 10, 2019.

Of the total electorate, 30,631 citizens will exercise their vote from abroad. Some of them have denounced they have been excluded from the electoral roll, due to the intentions of the coup authorities to reduce support for the Movement Towards Socialism (MAS).

After several presidential candidates resigned, among them the de facto president, Jeanine Añez, the main political parties in the electoral contest besides the MAS are Comunidad Ciudadana, or Citizens Community (CC), and Alianza Creemos, or We Believe Alliance (AC).

The latest poll, produced by the Ciesmori pollster, showed MAS candidate Luis Arce in first place with 42.2 percent of the vote, followed by CC representative Carlos Mesa (33.1) and third place for AC hopeful Fernando Camacho (16.7). It should be noted that this survey has been recognized by the TSE.

However, for Arce to win, without being forced to go to a runoff, he needs to win 50 percent of the ballots plus one vote, or, achieve 40 percent and a difference of 10 percentage points.

Observers of Indignous organizations from Brazil, Colombia, Ecuador, Guatemala and Panama expressed deep concern over the last minute change in the count of votes.

The same worry was conveyed by European Union observer Maria Teresa Mola Sainz, who said the previous Transmission of Preliminary Results system used in the 2019 elections was better and more reliable.

On Saturday, Bolivian Congresswoman Sonia Brito condemned the government’s hostility on international election observers and said it is part of desperate provocations in the face of the MAS’ imminent victory at the polls.

Argentina’s Nobel Peace Prize winner Adolfo Pérez Esquivel expressed his condemnation and repudiation of the mistreatment and illegal violence against a group of Argentinean legislators who traveled to Bolivia as election observers.

Former president Evo Morales also denounced on Saturday persecution by the de facto government against international observers who will oversee this Sunday’s vote to ensure their transparency.

‘Before the eyes of the international community, the de facto government threatens, persecutes and violently prevents the entrance of electoral observers from several countries, whose presence is a guarantee of electoral transparency,’ Morales wrote in Twitter. 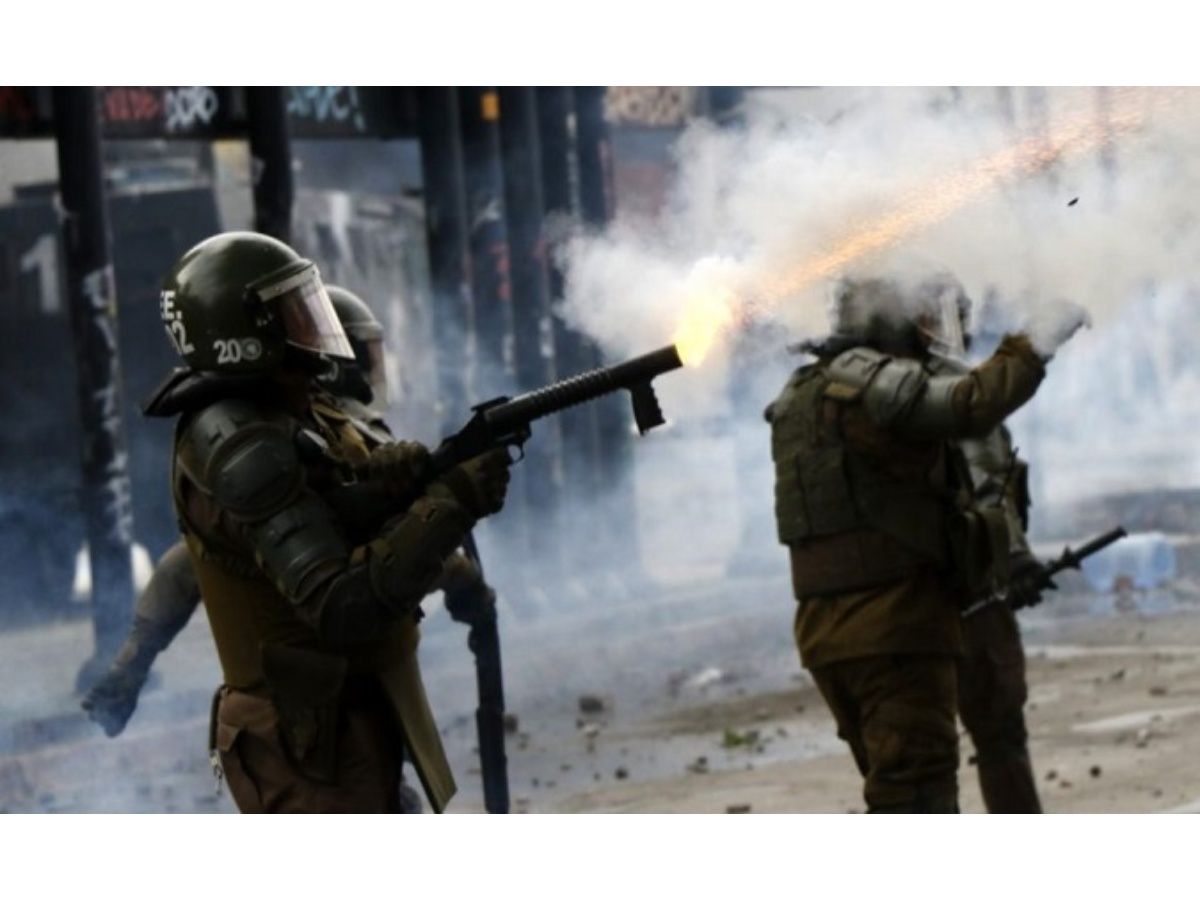 In a dramatic speech, PM Johnson calls for more action to combat second wave of Covid 19 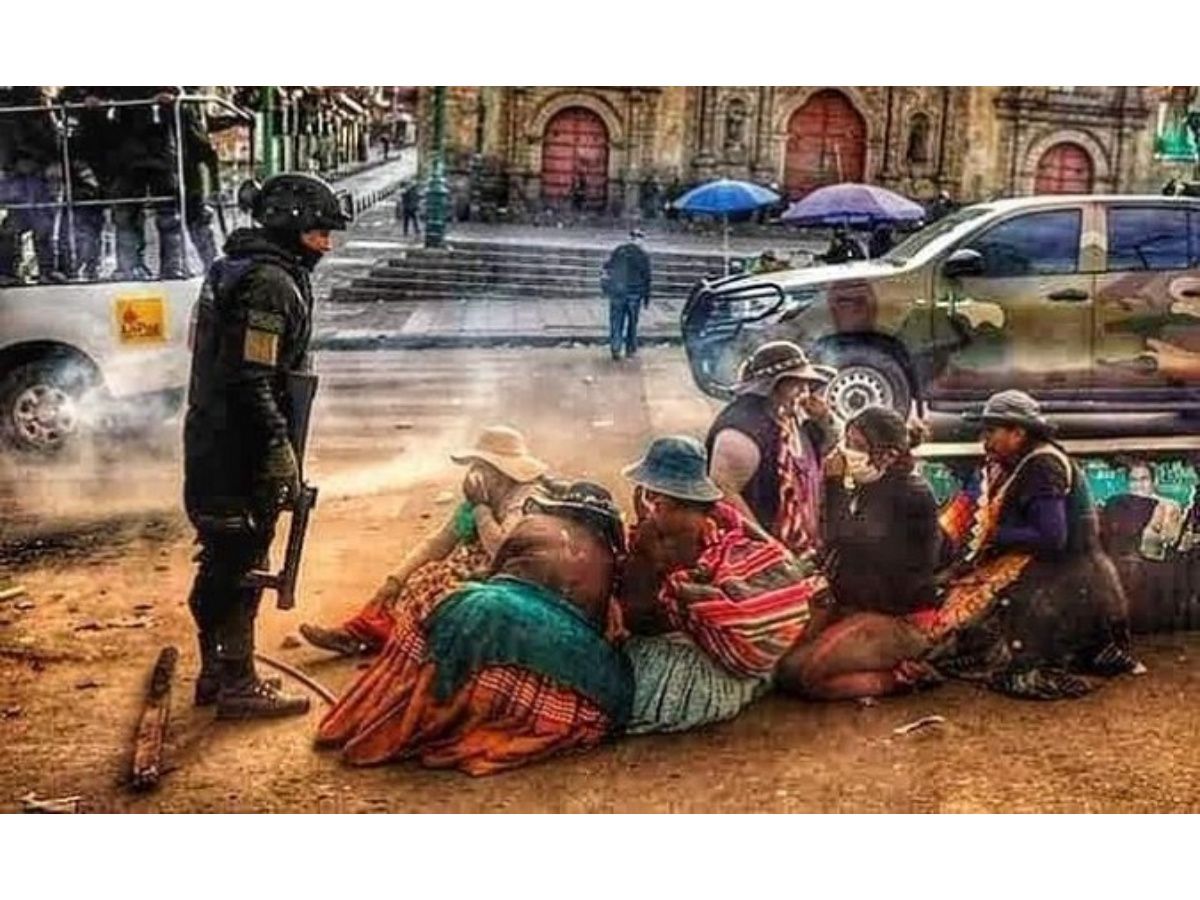 ‘Democracy Is at Risk in Bolivia,’ International Network Warns