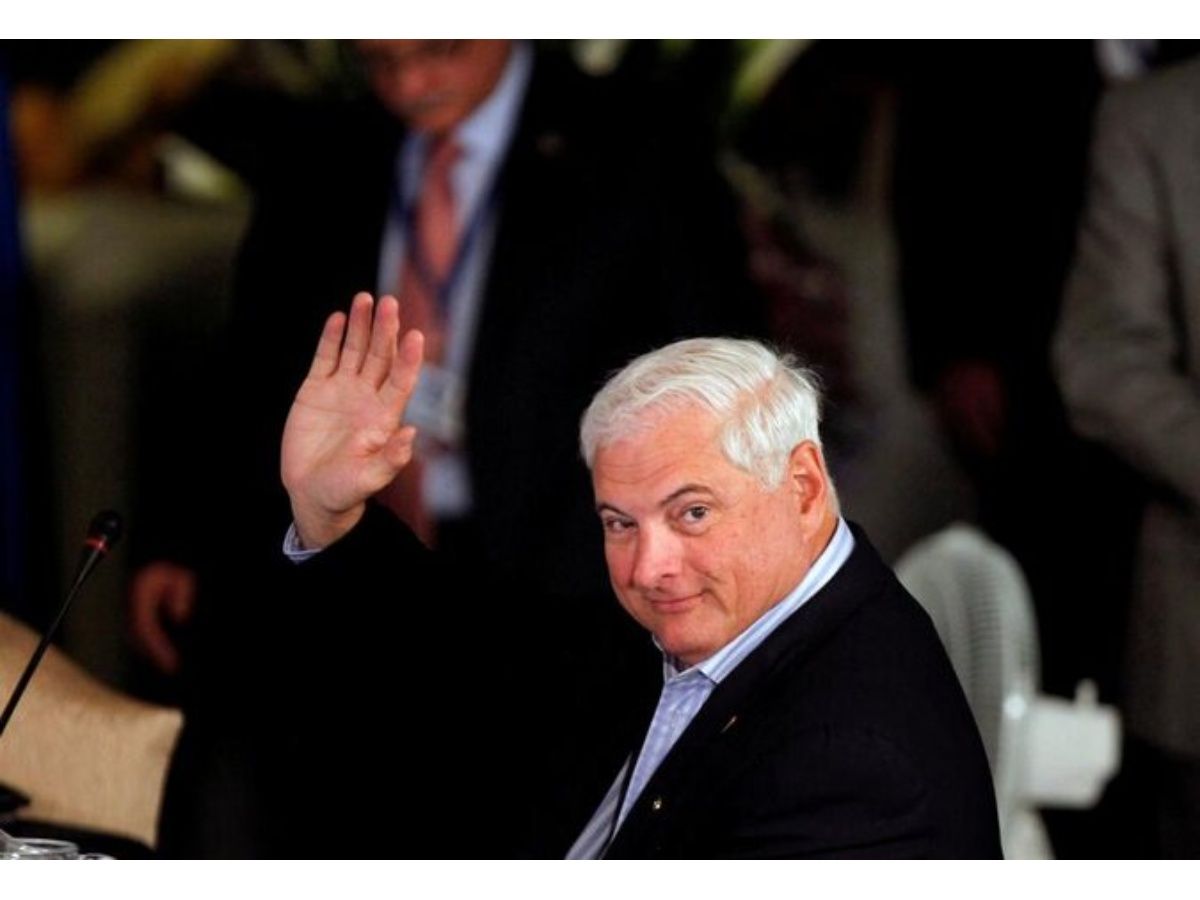 FIBGAR was given the green light by the Criminal Court when the 2nd Central Investigating Court of Madrid dismissed the lawsuit, stating that the Foundation did not have the requirements to make the accusation.

“Former President Ricardo Martinelli was included, as ‘investigated,’ in the investigations that the National Court of Spain is pursuing against FCC for international corruption.”

The appeal court assured “that the court order for which Mr. Ricardo A. Martinelli Berrocal’s criminal responsibility is excluded cannot be ratified in the present procedure that must also continue for him as investigated’, the Foundation said in a communique that La Estrella quoted.

So far, there have been no reactions from the former president, whose media empire made headlines when the Madrid Court blocked the criminal action, and Martinelli himself challenged various media organizations on Twitter to publish the news of what he considered “a ridiculous complaint by Garzon about the FCC.” 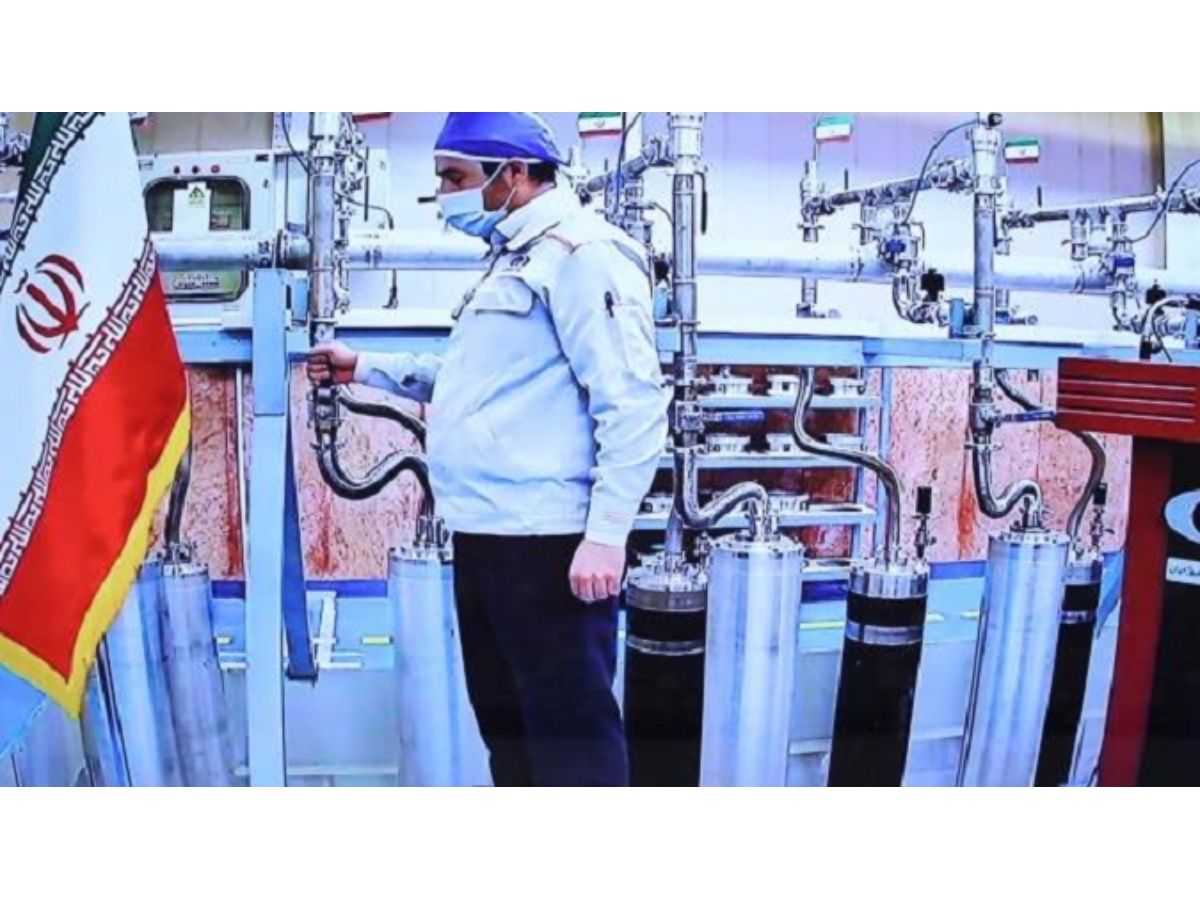 Iran to Raise Uranium Enrichment at Natanz Nuclear Site to 60%

Over 25 million cases of Covid-19 reported in Latin America, Caribbean