Argentine Vice President Cristina Fernández de Kirchner Monday recovered all her assets which have been involved in an alleged money-laundering scheme, a federal court ruled Monday.

CFK and her children, Florencia Kirchner and Deputy Máximo Kirchner are protected by the recognized constitutional principle of innocence, the court said.

The Los Sauces and Hotesur hotels had been placed under judiciary management and intervention so as to avoid potential meddling with evidence that might have affected the investigation.

“It is worth noting that the burdensome precautionary measure under study here – although allowed by the second to last paragraph of Article 23 of the Penal Code in order to ensure future and eventual confiscation – due to its prolonged temporal extension, fully collides with the enjoyment of property rights,” the concurring judges said.

The judicial intervention with powers of information, administration and collection that weighs with respect to Hotesur S.A , has lasted for more than three years, they specified, while the Los Sauces case and others involving former President Néstor Kirchner’s inheritance proceedings have been under judicial measures for more than four years and three months,” the ruling went on.

Therefore in view of the time under judicial administration which yielded no conclusive results all the measures in force were declared “null and void.”

The AFIP tax bureau will however maintain overseers at the hotels to ensure the conservation of the heritage, check money balances and report to the judiciary any irregularity they may notice. 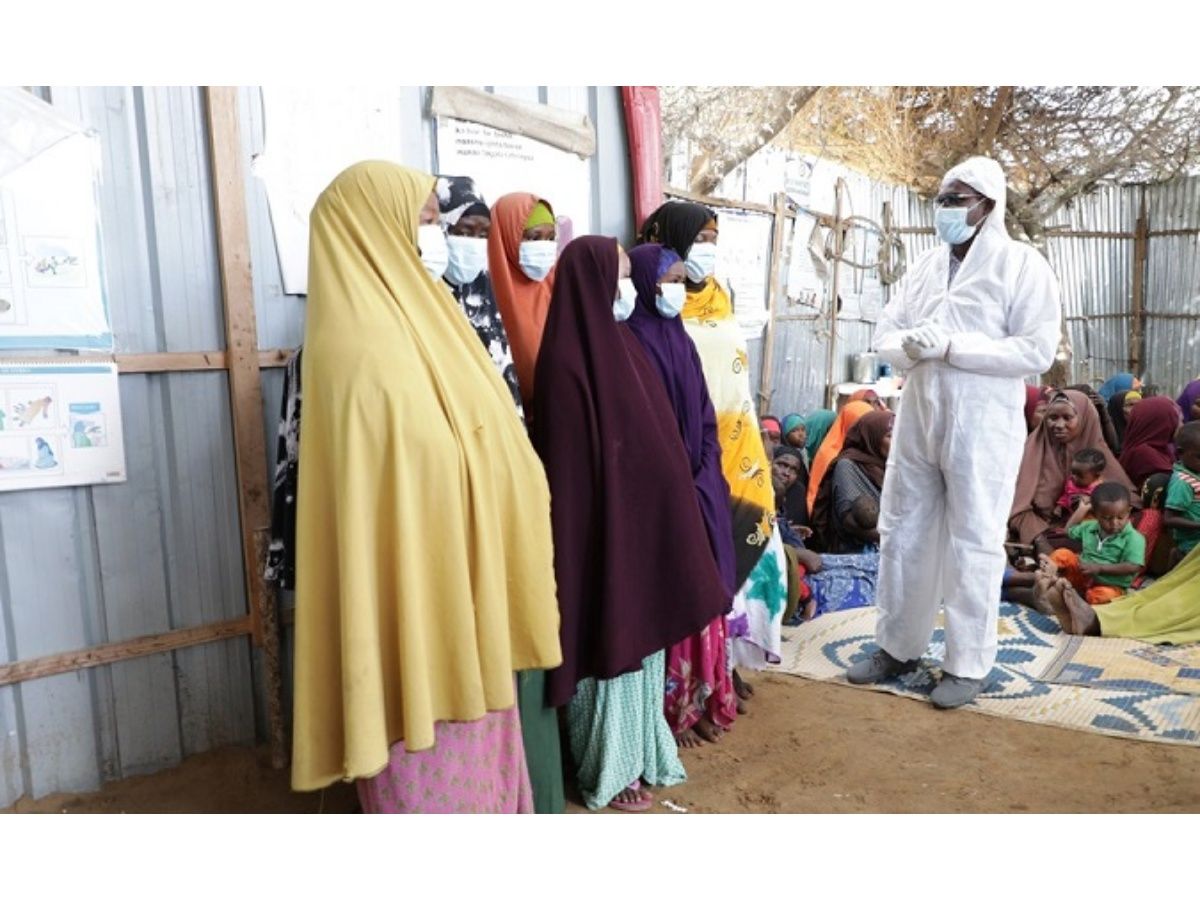 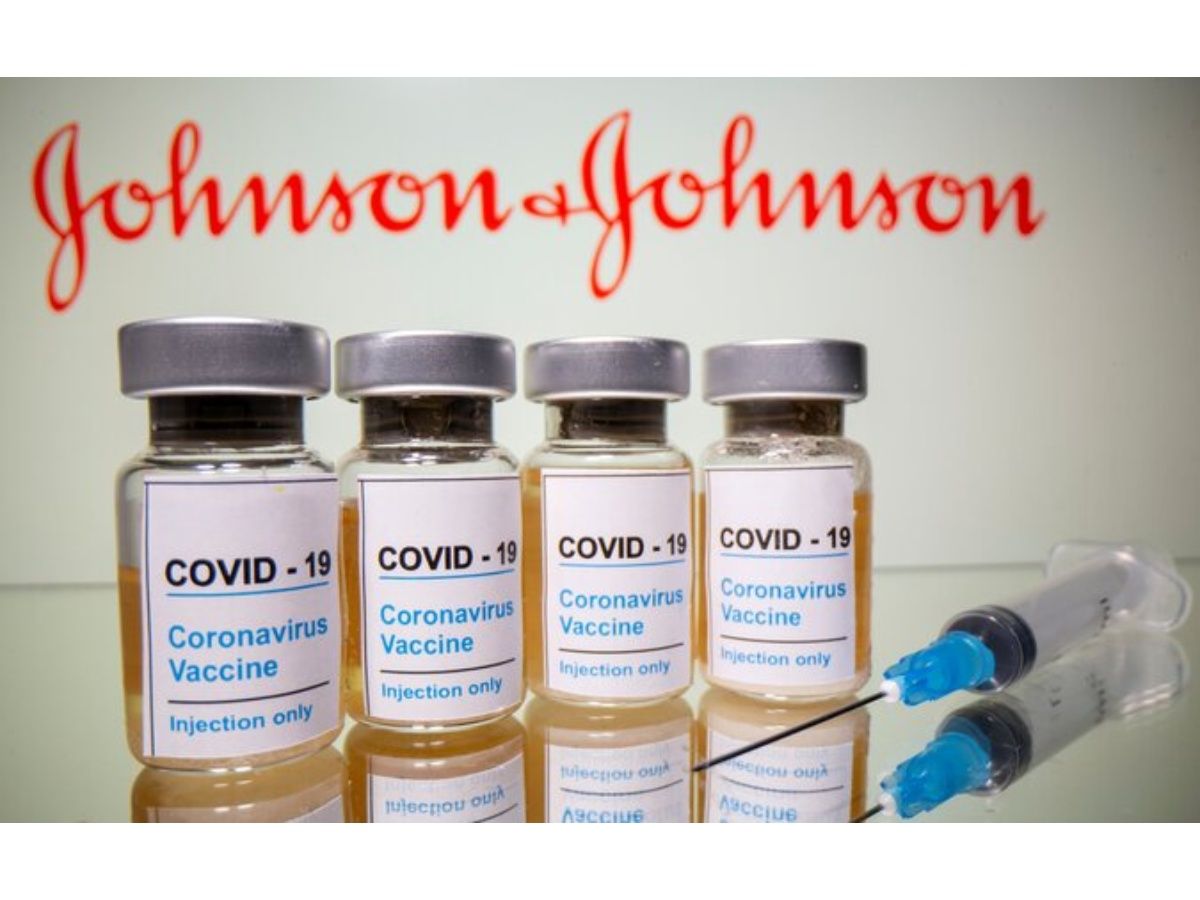 US Pauses Use of Johnson&Johnson Vaccine Over Rare Blood Clots