Peru’s Police Exercised an Excessive Use of Force, UN Says 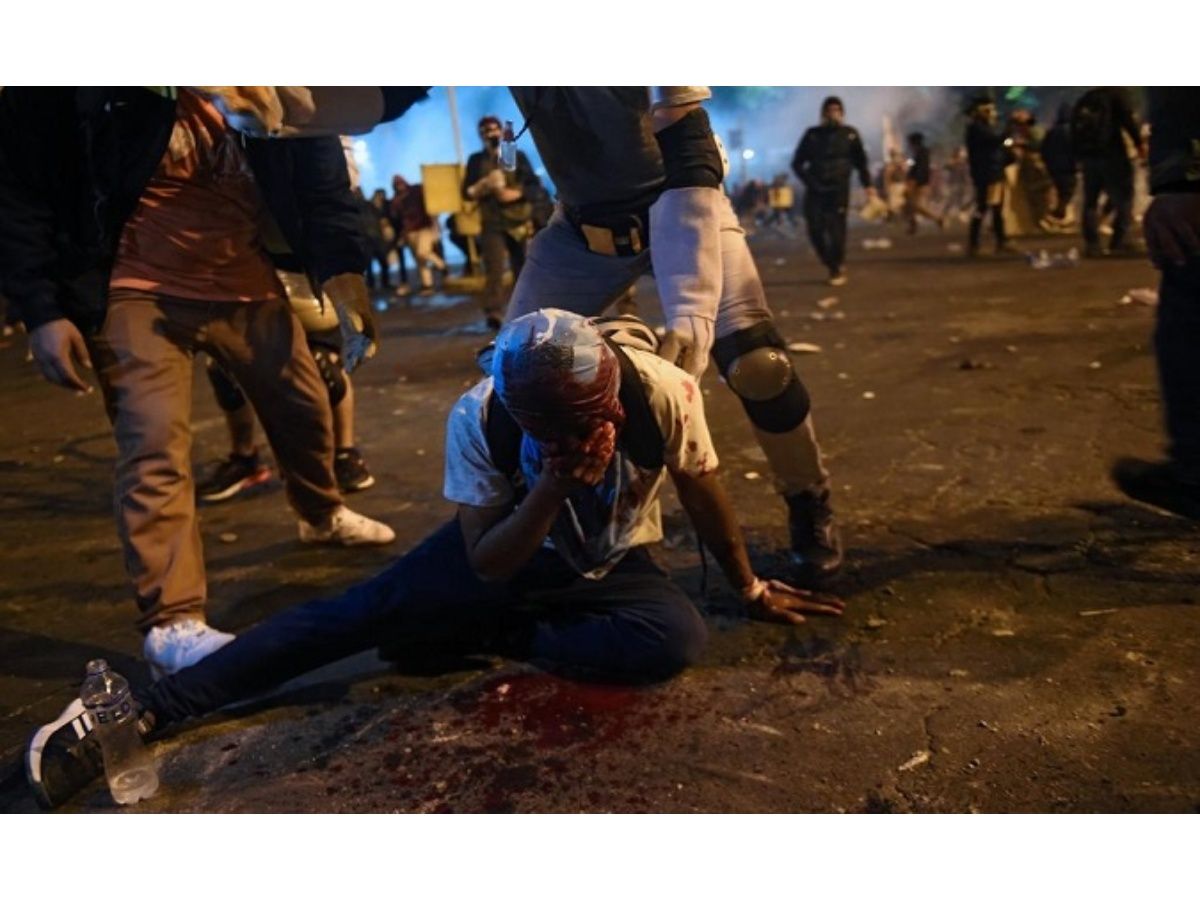 The United Nations High Commissioner of Human Rights Office (OHCHR) published a report stating that the Peruvian Police repressed the November 2020 protests with an “unnecessary and excessive use of force.”

Besides the use of prohibited projectiles such as glass marbles, the report pointed out that police officers shot “indiscriminately and at close range” to the head and upper body of the demonstrators.

Describing the report as a “valuable document”, Peru’s Interior Minister Jose Elice considered that the document “might have exaggerated a bit”. He also announced changes to anti-riot protocols to modulate police officers’ conduct and ensure respect for human rights.

#International ��: Mass protests against corruption in #Peru ���� forced the newly installed right-wing president Manuel Merino to step down this weekend. Thousands of Peruvians took to the streets across the country to resist what they called a parliamentary coup. pic.twitter.com/zqZDIlxUvN

In November, the dismissal of President Martin Vizcarra (2018-2020) by Congress and the appointment of Manuel Merino as Interim President sparked nationwide protests.

Although current Interim President Francisco Sagasti vowed for reforms in the police corps, the agents who fired the deadly shots have yet to be identified and news casualties by police have occurred in recent agricultural sector protests.

“The use of violence must obey the principles of legality, necessity, caution, accountability, and proportionality. As we were able to conclude, this clearly did not happen,” OHCHR delegation chief Jan Jarab said. 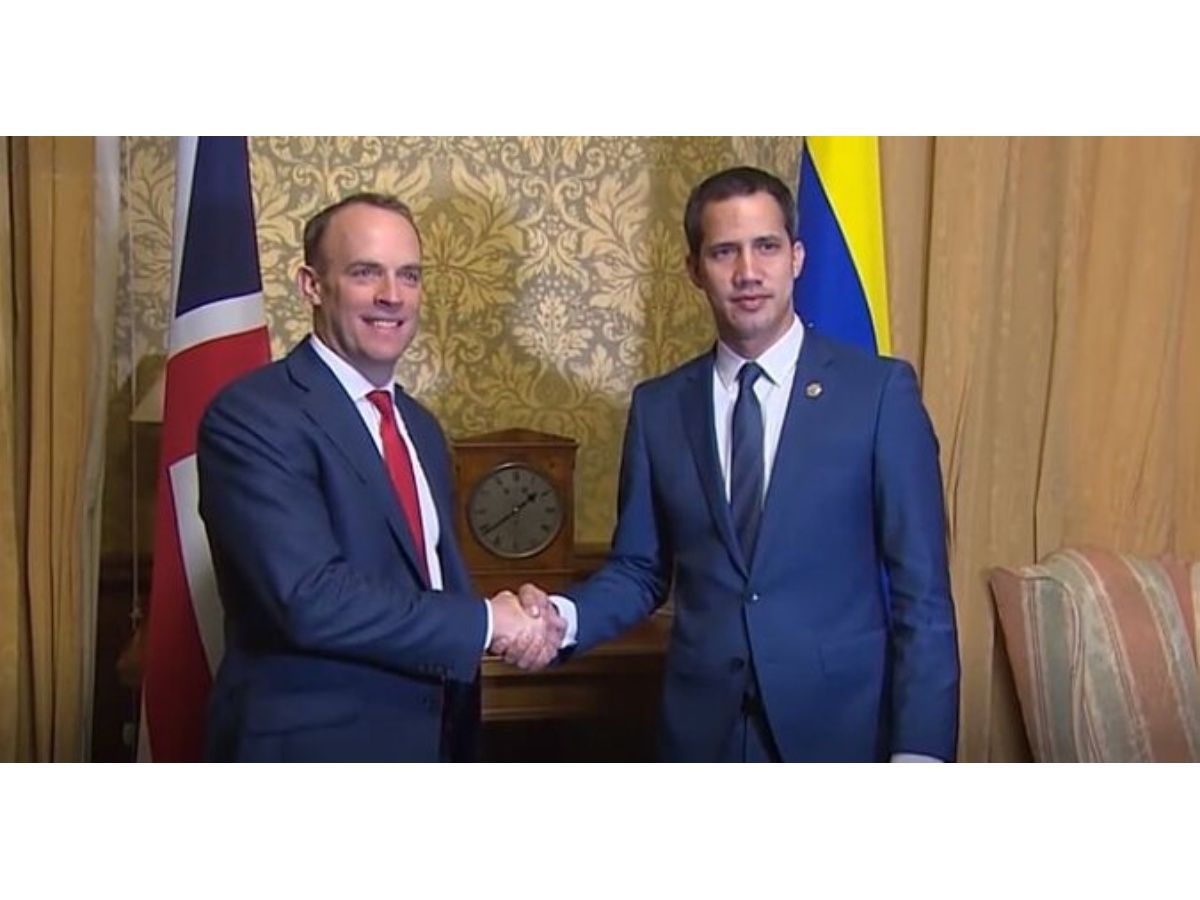 Venezuela: Guaido Prevents the Use of Frozen Funds for Vaccines 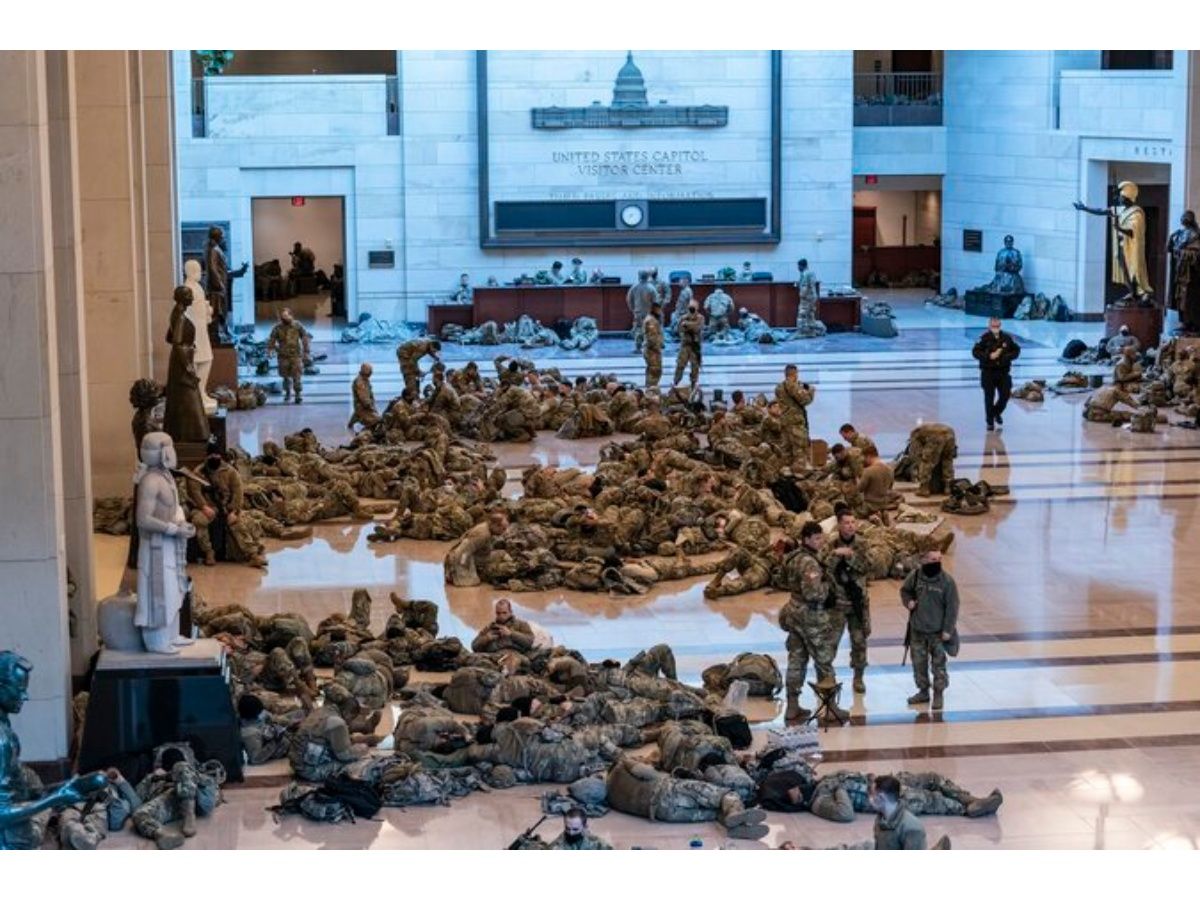 US House of Representatives Votes to Impeach President Trump