Brasilia, Jan 12 (Prensa Latina) Parliamentarians from the Workers’ Party (PT) of Brazil submitted another request to dismiss Jair Bolsonaro from the House of Deputies, where 60 impeachment requests have been registered.

Bolsonaro, according to parliamentarians, made a statement championing torture, covered in Article 287 of the Penal Code. Martyrdom is considered an atrocious, unspeakable and inapplicable crime in a clause of the Federal Constitution.

Such an impeachment request is signed, as citizens, by the PT President and Lawmaker Gleisi Hoffmann, and Federal Legislators Enio Verri, Rogerio Correi and Rui Falcão.

Similarly, it also contains the signature of former Minister Eleonora Menicucci and women who were victims of torture during the military dictatorship (1964-1985.

‘By degrading and ironizing the torture suffered by Dilma (Rousseff) and, consequently, insulting the memory of thousands of Brazilians who lost their lives and dignity during the 1964 military dictatorship, the man (Bolsonaro) now denounced made a statement championing torture, covered in Article 287 of the Penal Code.’

Bolsonaro affirmed on December 28, before a group of supporters, that ‘Dilma was tortured and her jaw was broken. Let them bring X-rays to check her bones. I’m not a doctor, but I’m still waiting for the X-ray,’ he said with a mocking smile.

For Rousseff, the former military man (Bolsonaro) not only insults me, but thousands of victims of the military regime, ‘tortured and murdered, as well as their relatives, many of whom even had the right to bury their loved ones.’

She also stressed that as Bolsonaro does not respect any limit imposed by education and civics, a requirement of any politician, and even more so of a president of the Republic, he once again disheartens the position he holds.

Dilma stressed that, in every public demonstration like this one, Bolsonaro reveals himself exactly as he is: ‘an individual without empathy for human beings rather than for whom he uses for his purposes.’ 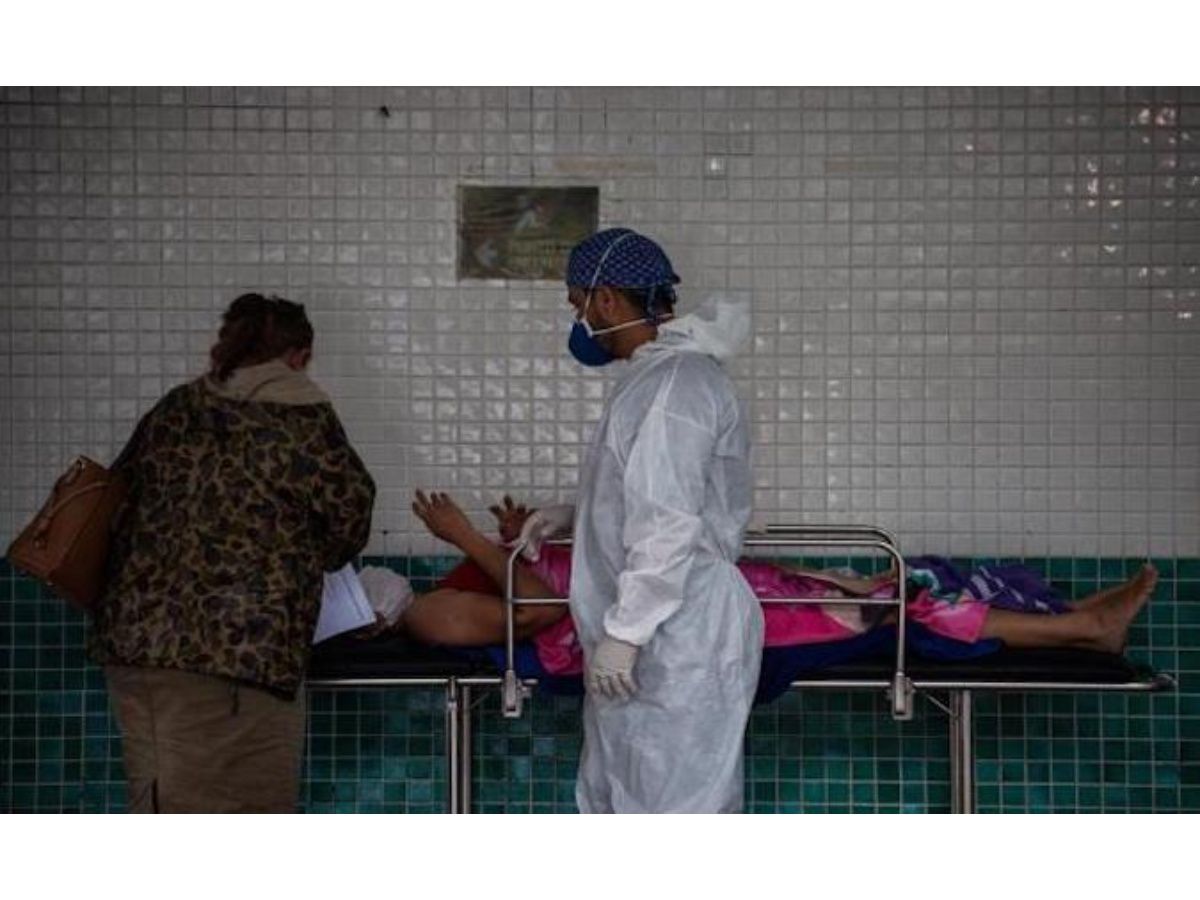