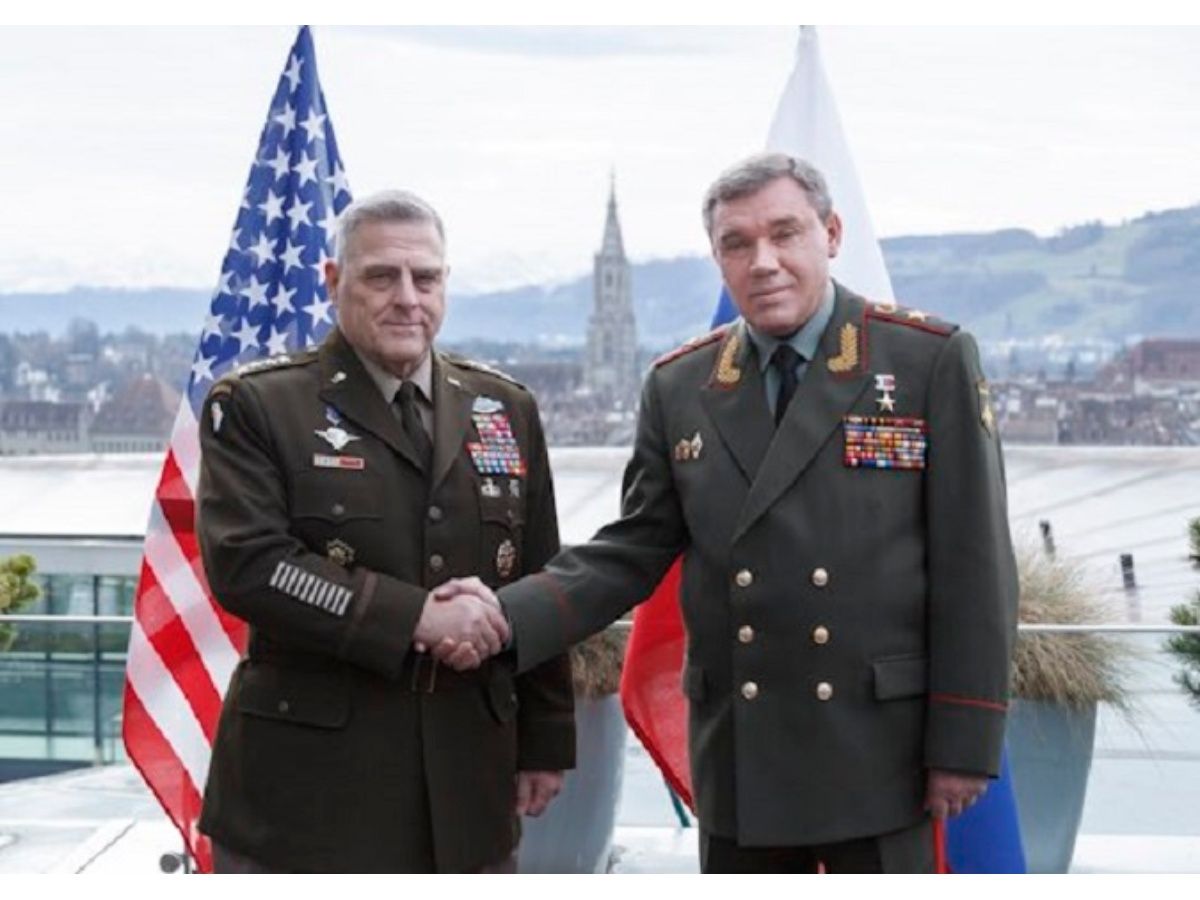 Despite Moscow and Beijing forging an increasingly close partnership, the two see no potential benefits in establishing a formal alliance to face off against the US-led NATO military bloc.

Speaking at a press conference on Tuesday with his Indian counterpart, Foreign Minister Sergey Lavrov told reporters that “Russian-Chinese relations have reached the best level in history.” However, he said, “these relations will not lead us to pursue the goal of creating an armed forces alliance.” He criticized “talk of projects to create a ‘Middle Eastern NATO,’” noting, “recently people are even discussing whether an ‘Asian NATO’ could be formed.”

Relations between Russia and NATO countries have worsened in recent months. Last week, Lavrov was forced to deny claims from NATO’s general secretary, Jens Stoltenberg, who insisted that a breakdown in communications was Moscow’s fault alone. The foreign minister responded that there had been no talks held through a joint dialogue forum not because “we refuse to work, but because we just don’t want to sit there and hear about Ukraine.”

NATO has begun a large-scale exercise in the region, named DefenderEurope 2021, in which Europe will see the largest deployment of U.S. forces since the start of the 21st century. Around 20,000 American troops will participate, along with a 17,000-strong contingent from NATO member states and non-members like Ukraine.

A Ukrainian diplomat claimed that the drills would focus on areas “from the waters of the Baltic to the Black Sea, to put it bluntly, armed confrontation with Russia.”

#FromTheSouth News Bits | During his official visit to China, Russian Foreign Minister Sergey Lavrov called on both countries to strength their alliance with Venezuela to tackle the impacts of the unilateral coercive measures imposed by the United States. pic.twitter.com/cdpGtVmD9W 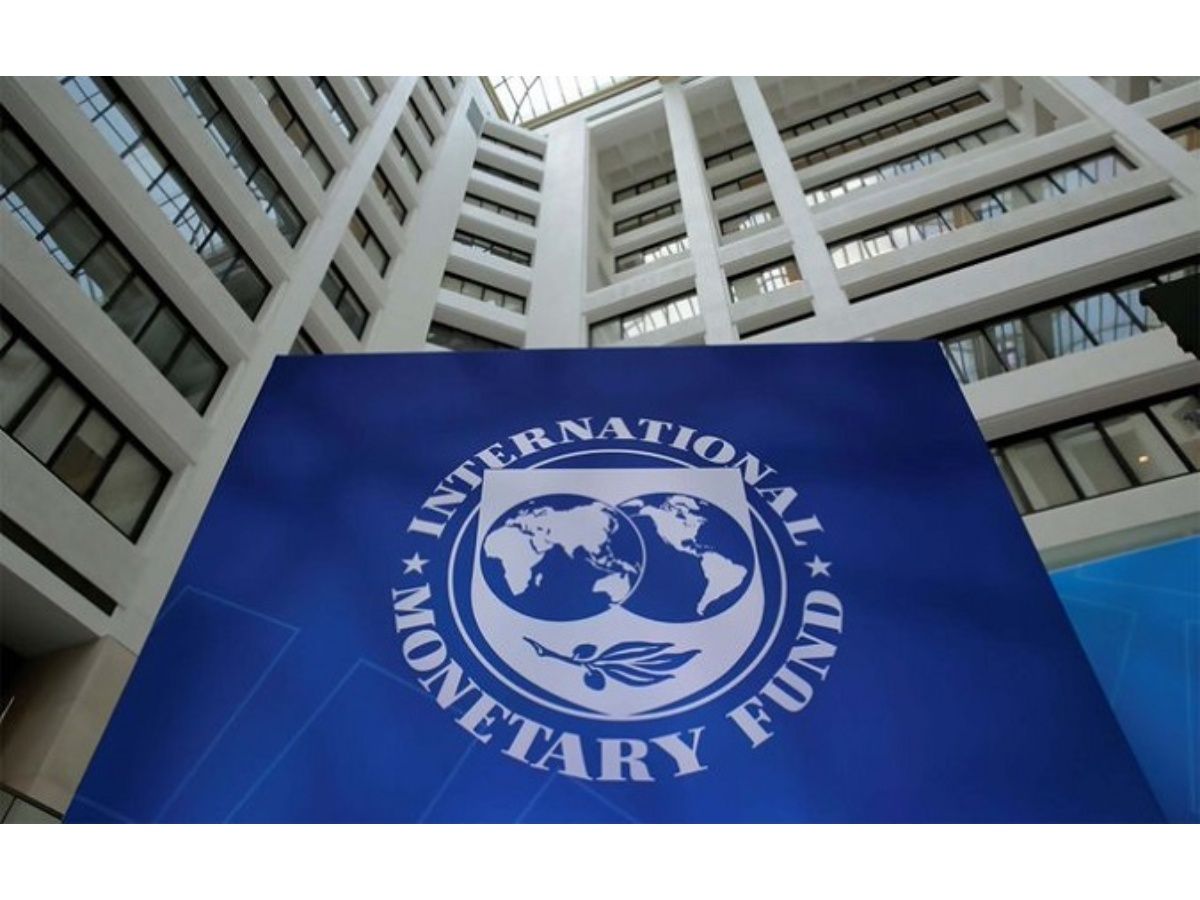 MF Predicts Inequality in LatAm and the Caribbean’s Recovery 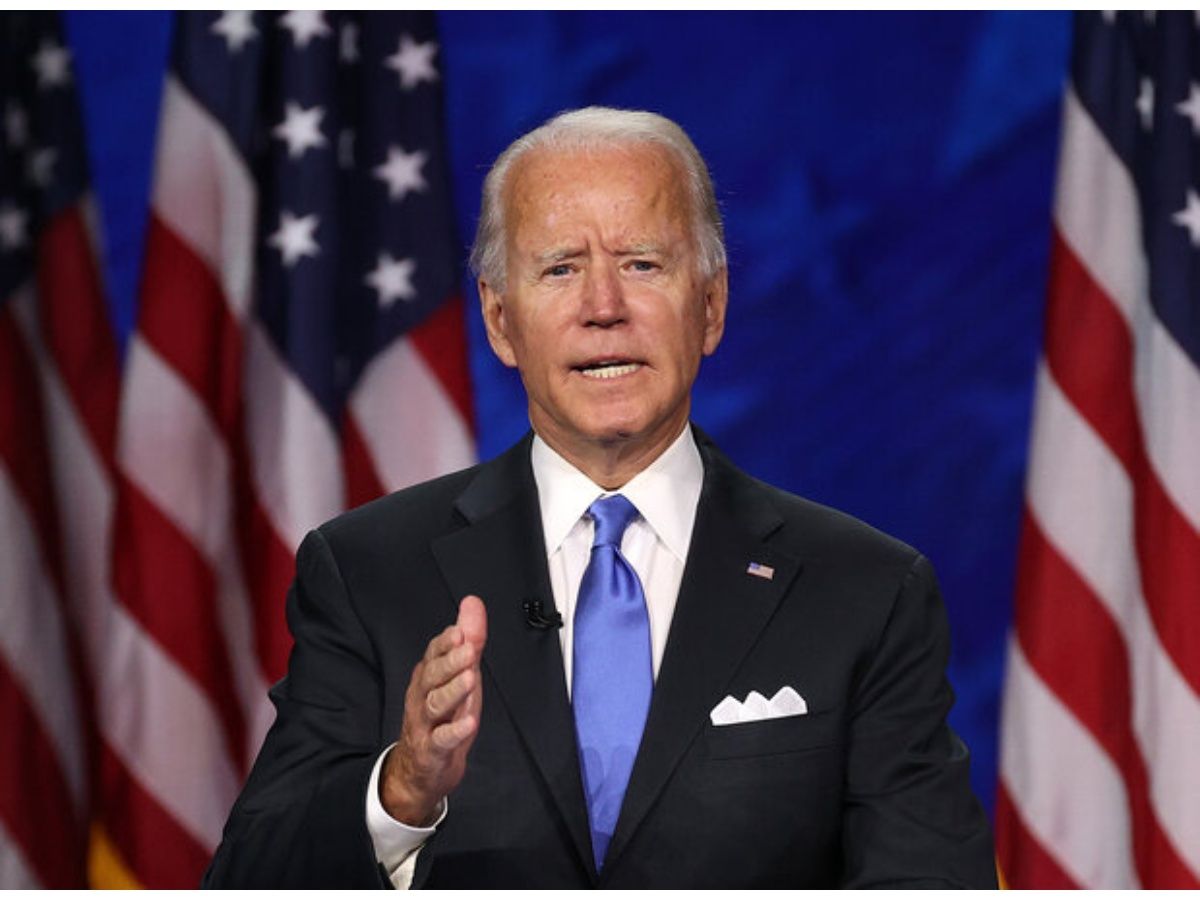 Biden: All Americans 18+ Eligible for COVID Vaccine On April 19 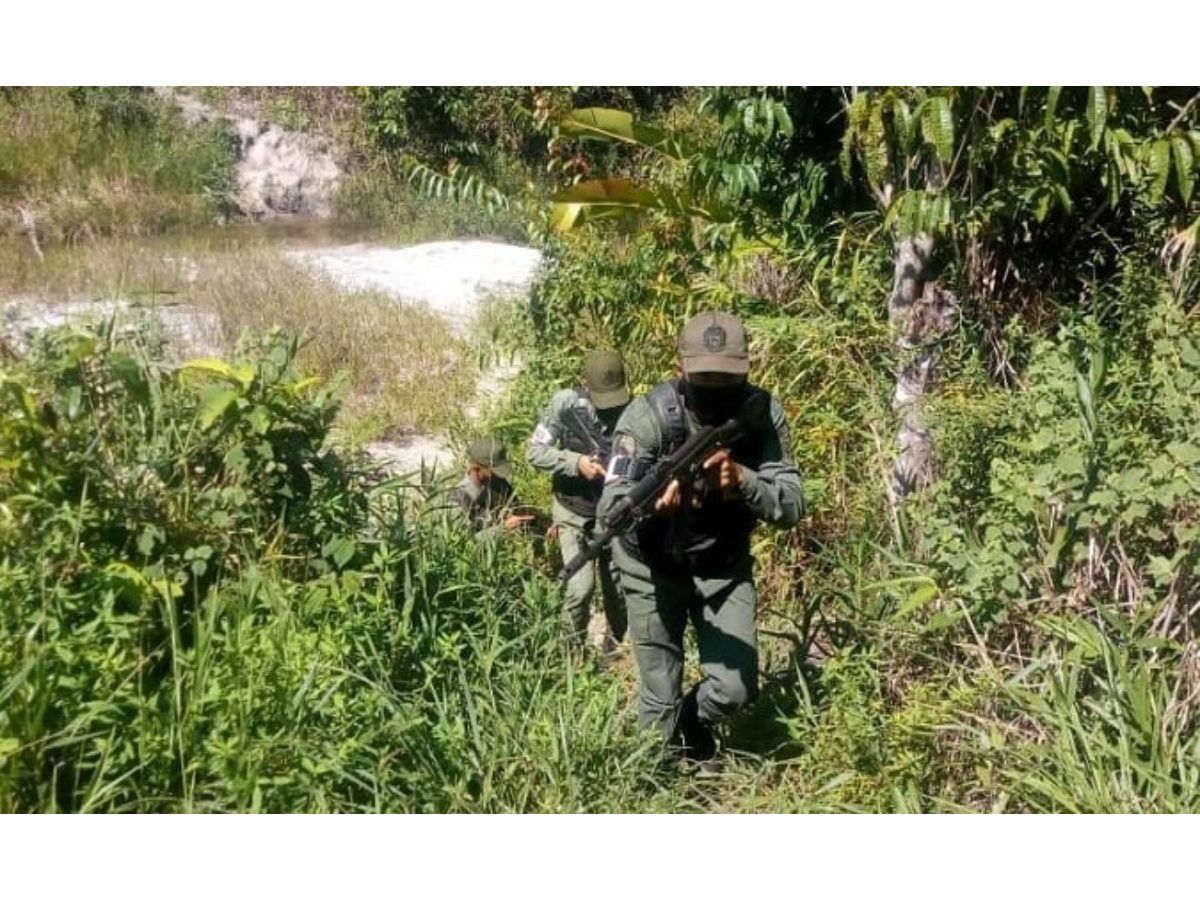 ‘Keep Your War Away From Venezuela’ Arreaza Urges Colombia