Spanish Prime Minister Pedro Sánchez has petitioned the European Union to lift all barriers that prevent the bloc’s trade agreement with Mercosur to become operational. Sánchez also requested similar action be taken in the cases of accords with Mexico and Chile.

Sánchez filed his request in a letter to European Commission President Ursula von der Leyen, which was published Monday by the Madrid newspaper El País.

In the letter Sánchez stressed the strategic importance of Latin America and considered that an agreement with the regional bloc – made up of Argentina, Brazil, Paraguay and Uruguay- was a key political sign in the face of China’s growing influence in the region. For the same reason, Sánchez also asked the supranational bloc to speed up the updating of the current trade agreements with Mexico and Chile.

In 2019, Mercosur, with a combined GDP of USD 2.4 trillion, and the EU, with almost USD 14 trillion, announced a trade agreement after two decades of talks. The pact must still obtain the parliamentary approval of the European Parliament.

In addition to the European Parliament, the ratification of the agreement with Mercosur has not advanced because countries such as France, Belgium, the Netherlands and Austria request a reinforcement of environmental controls, but also due to concerns about competitiveness and agricultural issues. The pact continues to face the reluctance of European farmers to this more competitive activity carried out in Mercosur.

To unlock the ratification of the agreement, which would cover a market of more than 750 million people, the EU proposed in early 2021 a complementary joint declaration with commitments to environmental sustainability, including reduction in Amazon deforestation.

Spain wants the Union to undo the agreement during this year, in which Portugal holds the presidency of the bloc. To overcome the resistance, Sánchez asked Von der Leyen for a concrete proposal in the chapter on sustainable development, and argued Mercosur’s predisposition in this matter, according to El País.

Spanish Foreign Minister Arancha González Laya will be touring Brazil and Paraguay this week to strengthen bilateral ties between the countries and also to boost joint EU/Mercosur actions. The trip will begin on Thursday in Brazil, where she will meet with hers, her Brazilian counterpart, Carlos Alberto Franco França, who was appointed by President Jair Bolsonaro after replacing Ernesto Araújo at the end of March.

Both ministers will sign a memorandum of understanding for the creation of the permanent bilateral commission Brazil-Spain, a mechanism with which both countries intend to reaffirm the strength of the relationship and that will allow the permanent exchange of information.

González Laya will arrive in Paraguay on Friday, where she also has scheduled a meeting withn her Paraguayan counterpart, Euclides Acevedo, with whom she will discuss the celebration of the VII annual consultation mechanism. 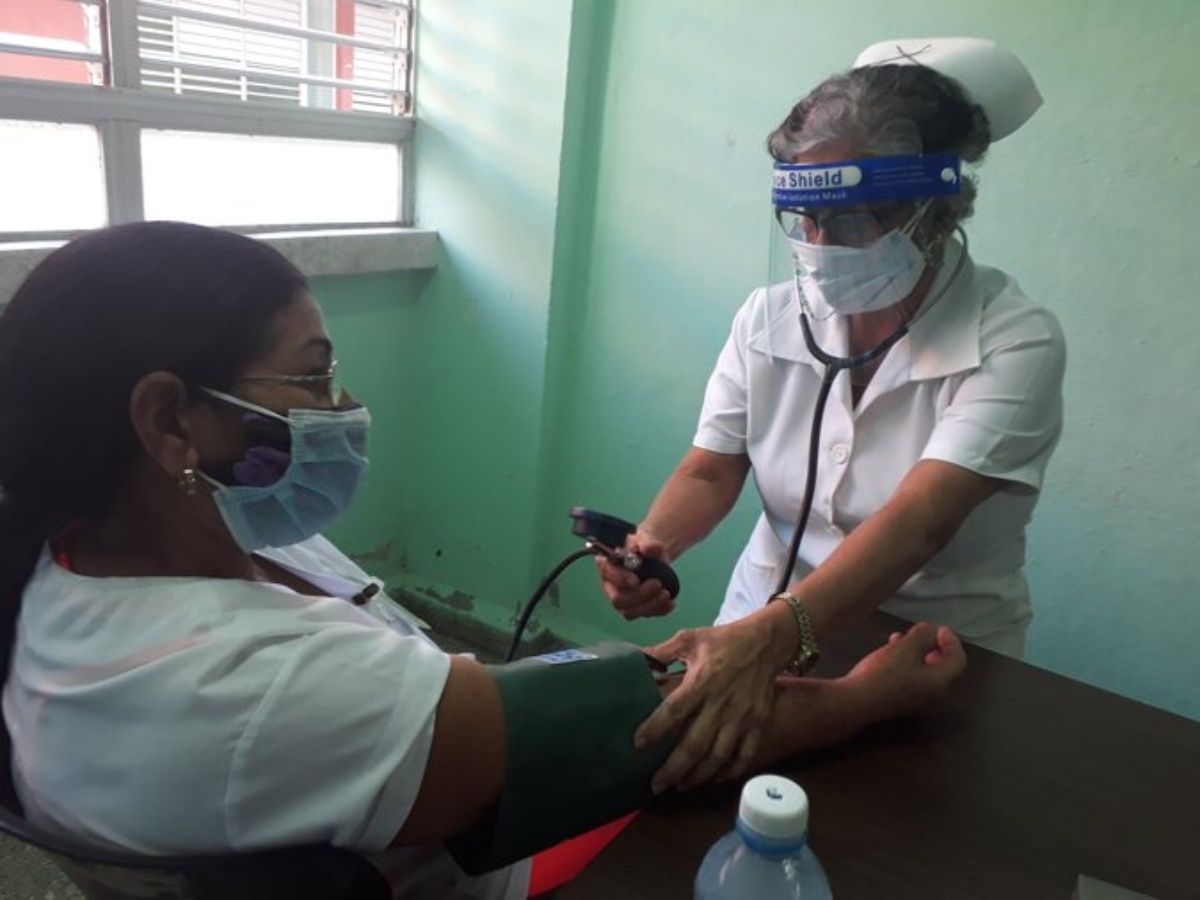 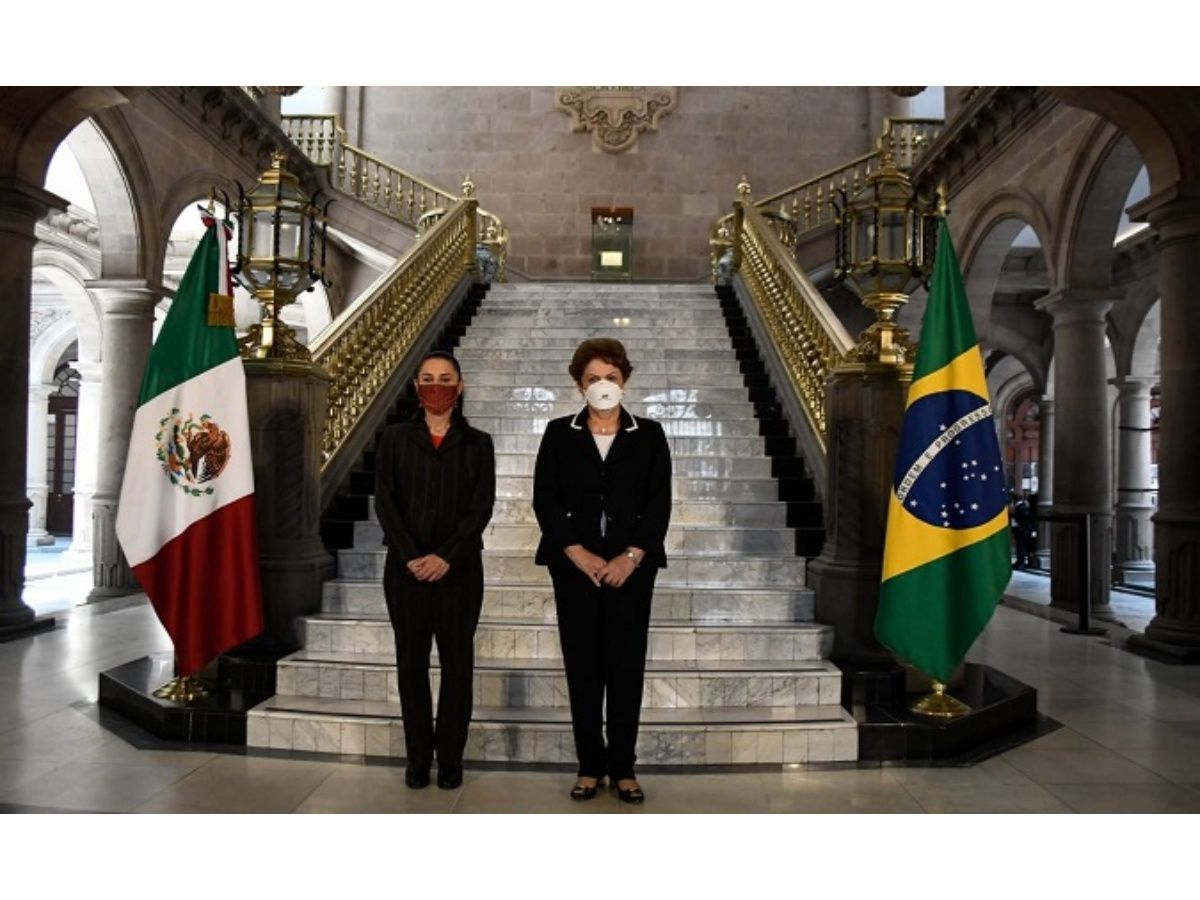 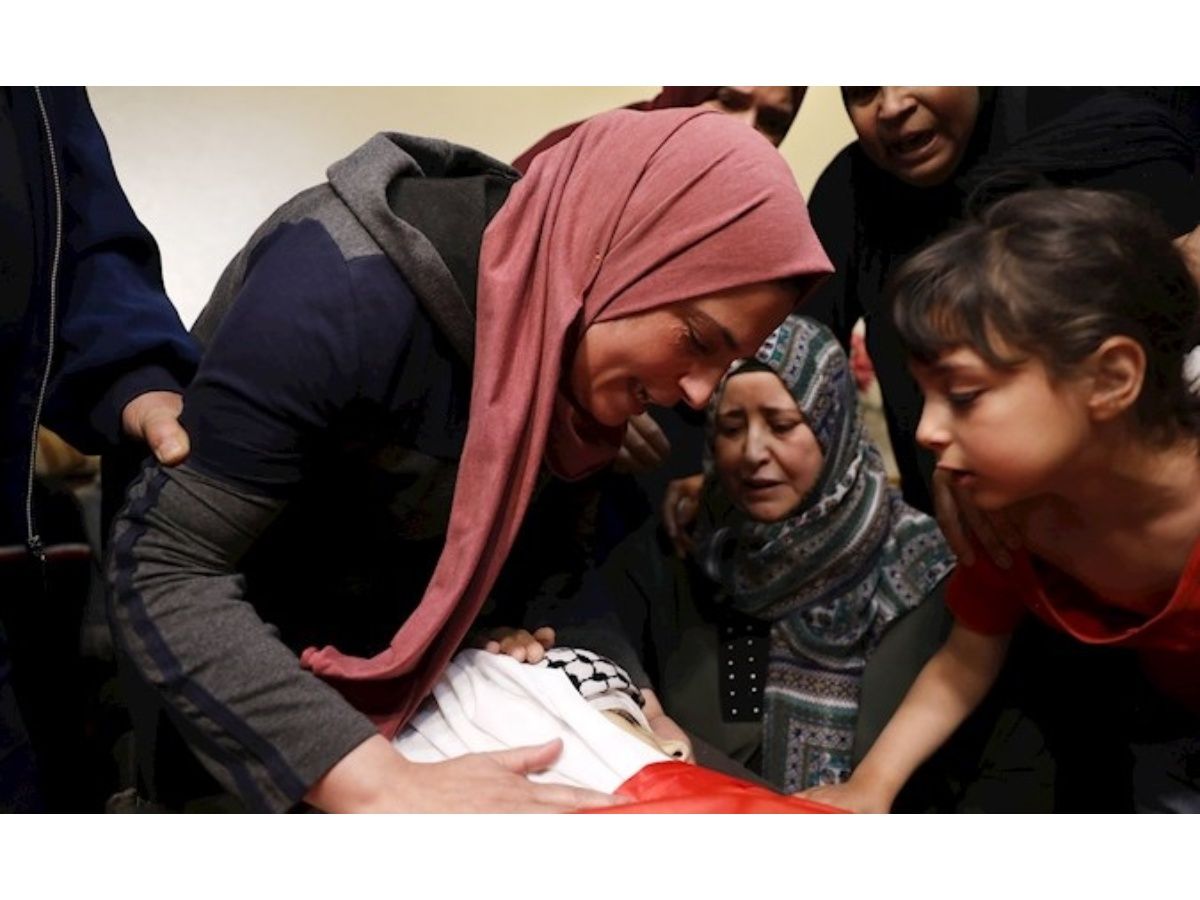 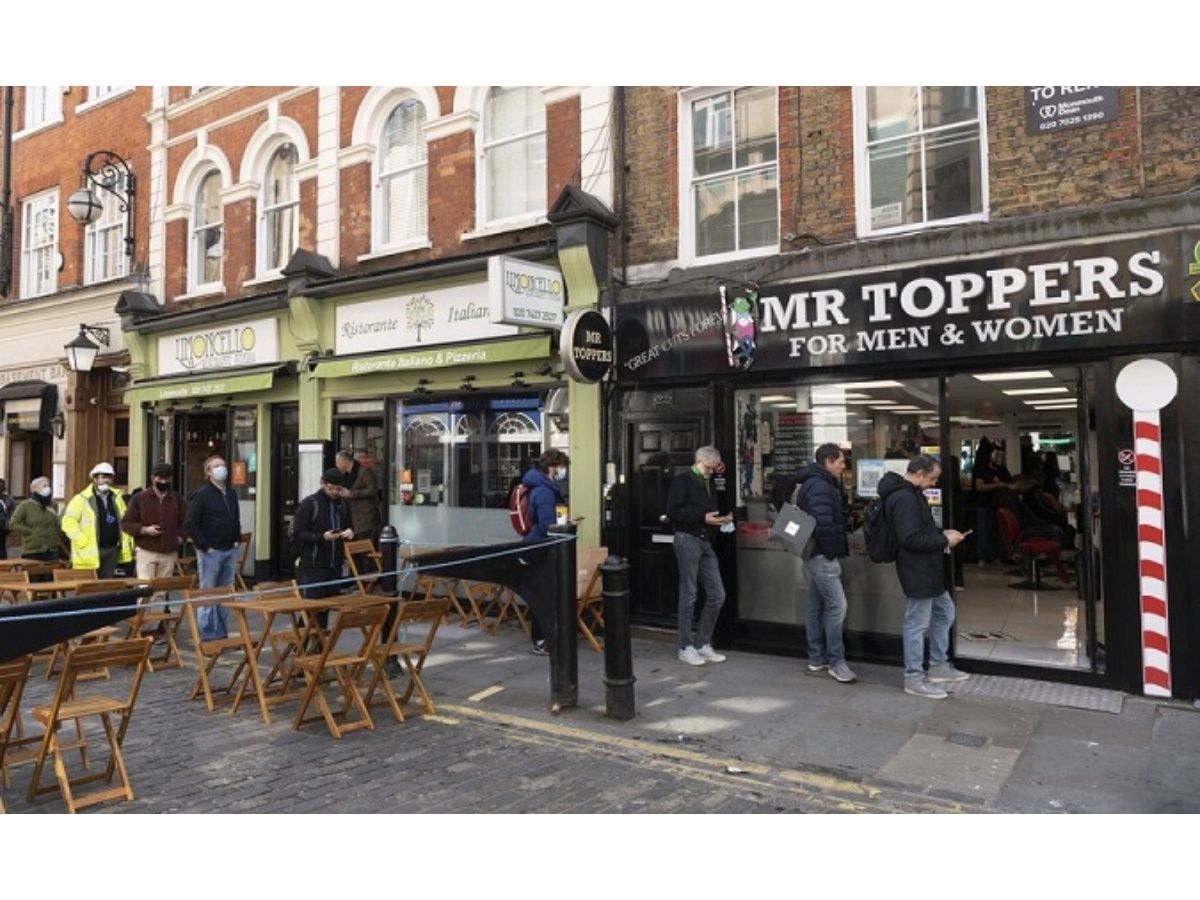