US Supreme Court Orders Trump To Hand Over Financial Records 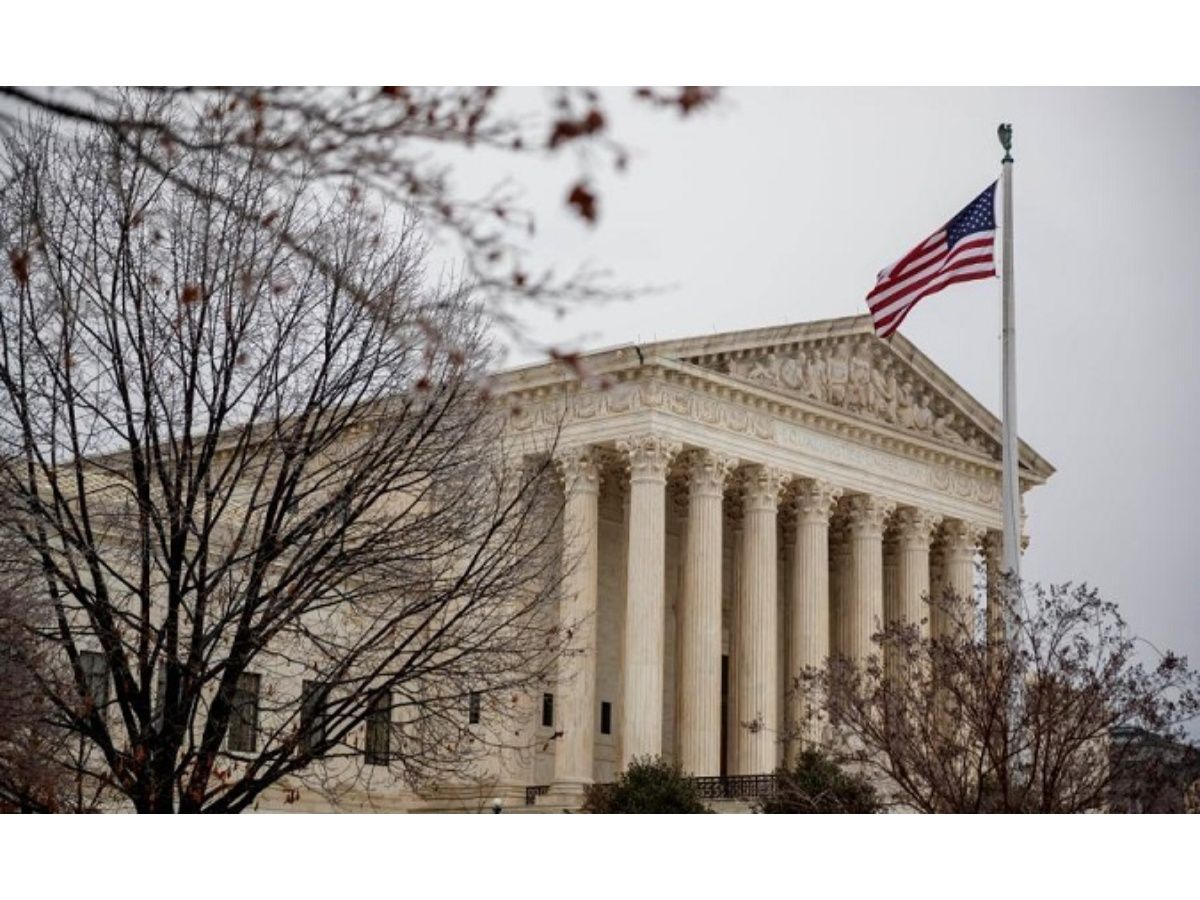 The U.S. Supreme Court ruled against former President Donald Trump’s effort to shield his financial records from prosecutors in New York, clearing the way for Manhattan District Attorney Cyrus Vance to get them.

The decision, which marked the second time the nation’s highest court intervened in the longtime dispute, dealt a blow to Trump’s last-ditch bid to conceal his financial records, including years of tax returns.

Vance, who has been seeking the records through a grand jury subpoena since August 2019, issued a terse statement after the Monday ruling, saying on Twitter: “The work continues.”

We’ve been saying it for a year now: COVID-19 spread in prisons doesn’t just put incarcerated people at risk.

Prison staff and the communities they return to also face increased spread.

Mass incarceration makes ALL of us less safe. https://t.co/mLld7hHO0W

The Supreme Court in July rejected Trump’s contention that as a sitting president then, he was immune from any part of the criminal justice system, including grand jury investigations. The justices said he could go back to the lower courts to fight the subpoena.

A federal judge in New York ruled against Trump a month later, followed by the Second U.S. Circuit Court of Appeals in Connecticut affirming the ruling.

The next phase in the inquiry will begin in earnest this week when investigators for Vance’s office collect the records from Mazars, the law firm that represents Trump’s accountants.

It’s still possible that the full tax return documents, or portions of them, would become public. That happens only if Vance brings criminal charges against Trump and seeks to introduce them as evidence. 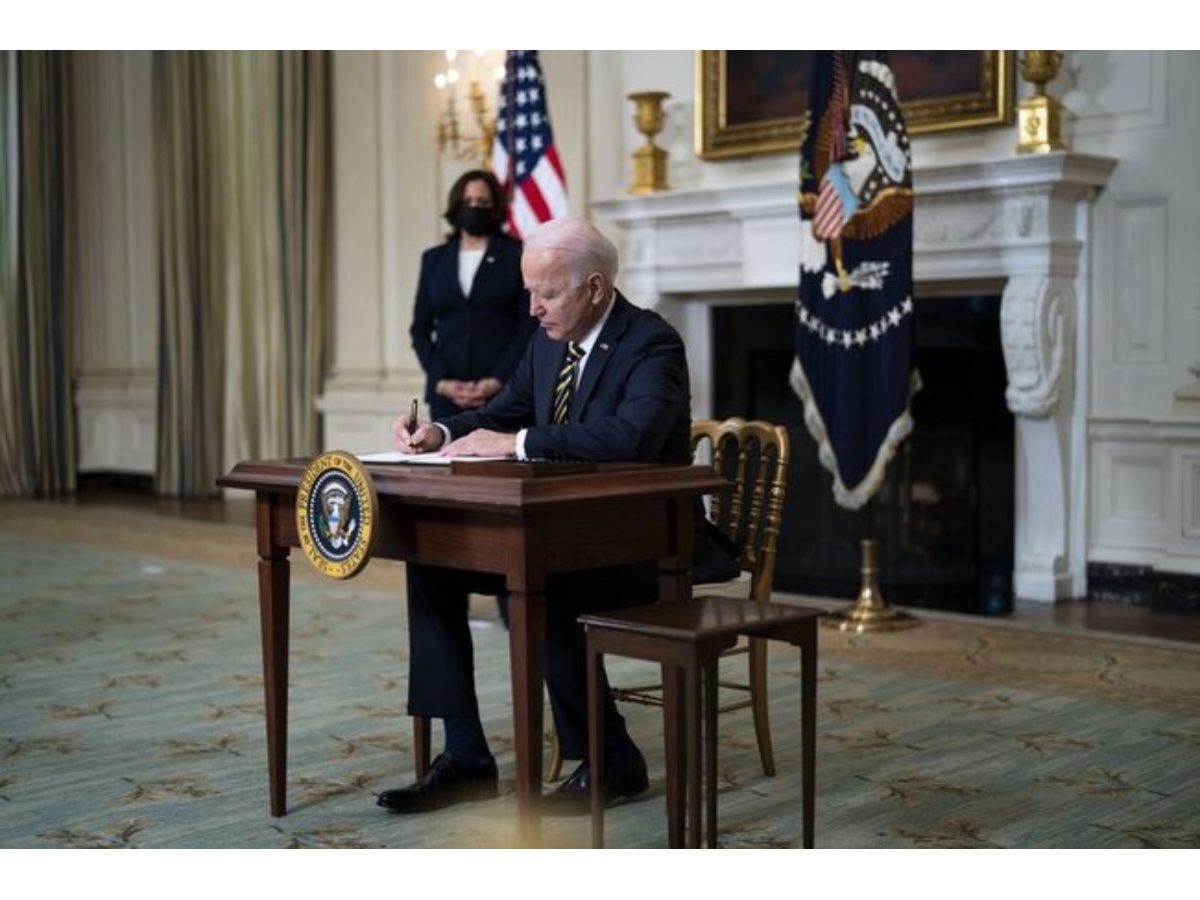 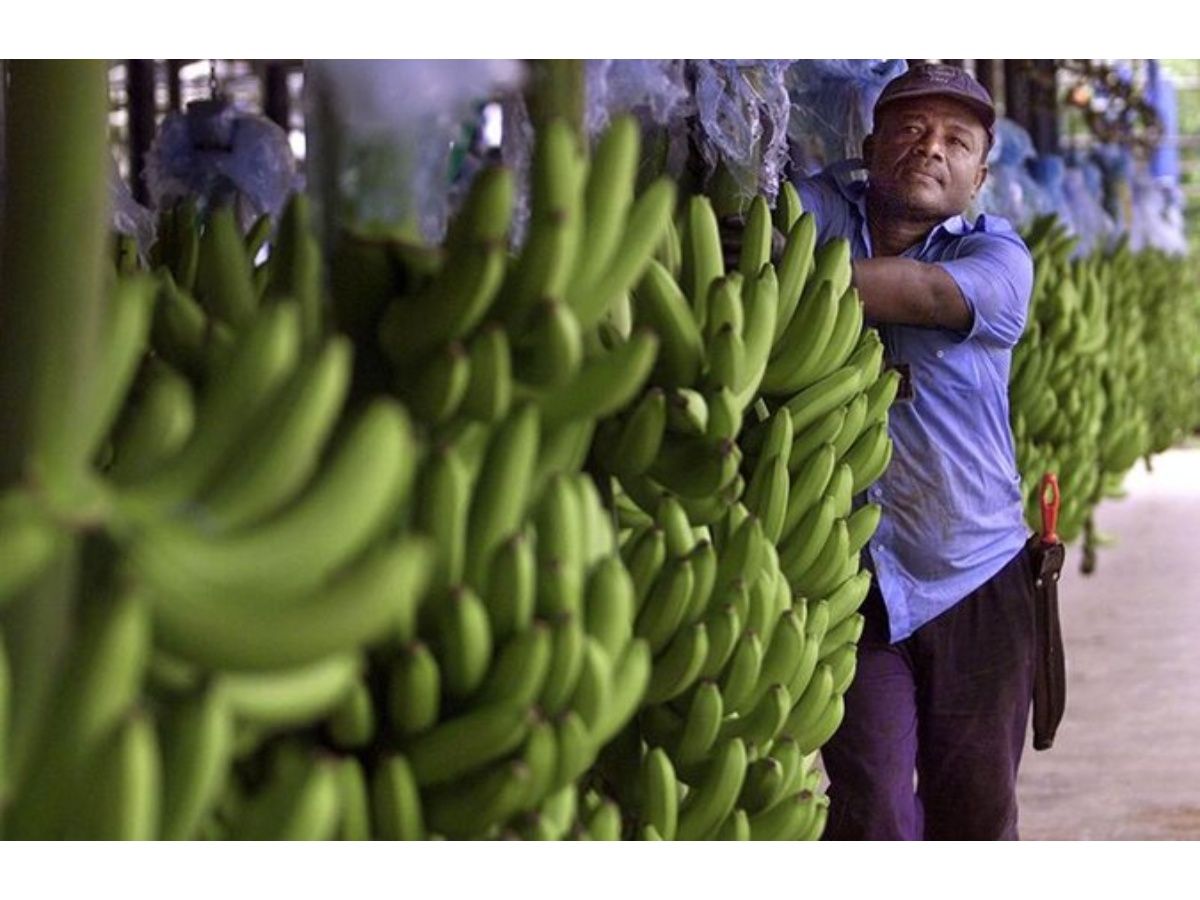 Latin America and Caribbean on Alert Over ‘Banana Pandemic’ 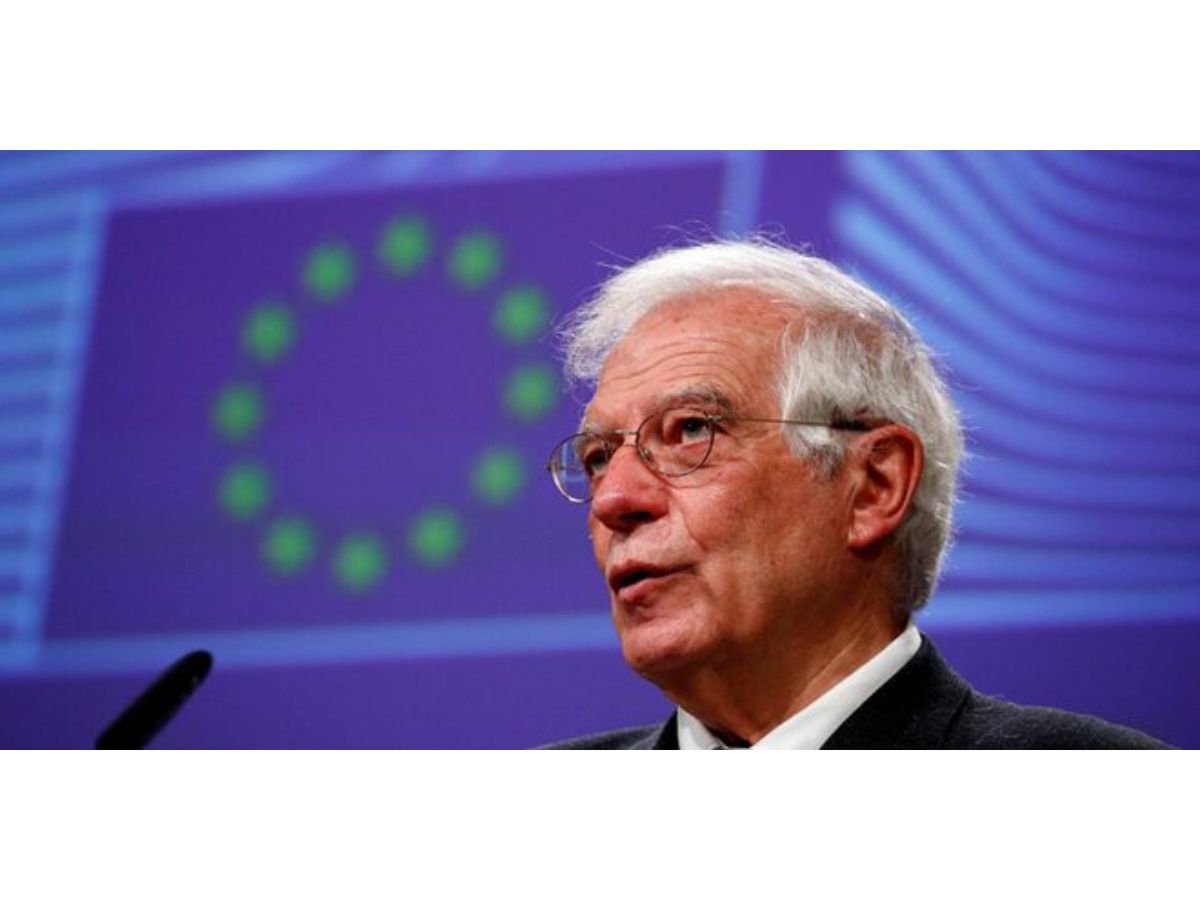