Warnings in the UK about possible fraud in Bolivia´s elections

London, Oct 17 (Prensa Latina) Parliamentarians, union leaders and intellectuals from the United Kingdom warned today that the Bolivian right could try to hide the victory of the Movement for Socialism (MAS) in tomorrow’s elections in that South American country.

There is fear that these elections will not be free and fair, and that the anti-democratic and right-wing forces will once again try to deny Bolivians their desire to build a progressive and democratic country, warned the signatories of an open letter released by the organization Friends of Bolivia (Friends of Bolivia).

The text recalls that since the president-elect of that nation, Evo Morales, was overthrown by a coup last year, the authorities that took power have ruled outside the law, with a racist agenda against the majority indigenous population and neoliberal economic cut.

It also points out that despite the fact that indigenous organizations and Bolivian unions suffered persecution, repression and violence, the MAS founded by Morales leads the polls prior to the presidential elections this Sunday.

Therefore, we the signatories support all those who fight for democracy, human rights, equality and social progress in Bolivia, adds the letter signed by more than a dozen representatives of the Labor Party in both houses of the British Parliament, the Scottish National Party and the Irish Sinn Féin, and by the general secretaries of the main trade unions in the United Kingdom.

Many of the names are repeated in another open letter also circulated by Friends of Bolivia to draw attention to the possible intervention of the United States in the Bolivian elections, to try to steal the victory from the MAS.

The letter in support of Bolivia’s right to choose its future also includes the rubrics of filmmaker John Pilger, actress Maxime Peake, musician Brian Eno, and dozens of political activists from the United Kingdom.

More than seven million Bolivians are summoned to vote this Sunday to elect the president and vice president of the country, and other important positions in Parliament.

The main contenders are the MAS candidate and former minister in the Morales government, Luis Arce, who according to the latest polls exceeded 40 percent of the intention to vote, and the center-right Carlos Mesa, who ruled the country between 2003 and 2005, the year in which popular protests forced him to resign.

US/Brazil bilateral trade in 2020, the lowest in eleven years 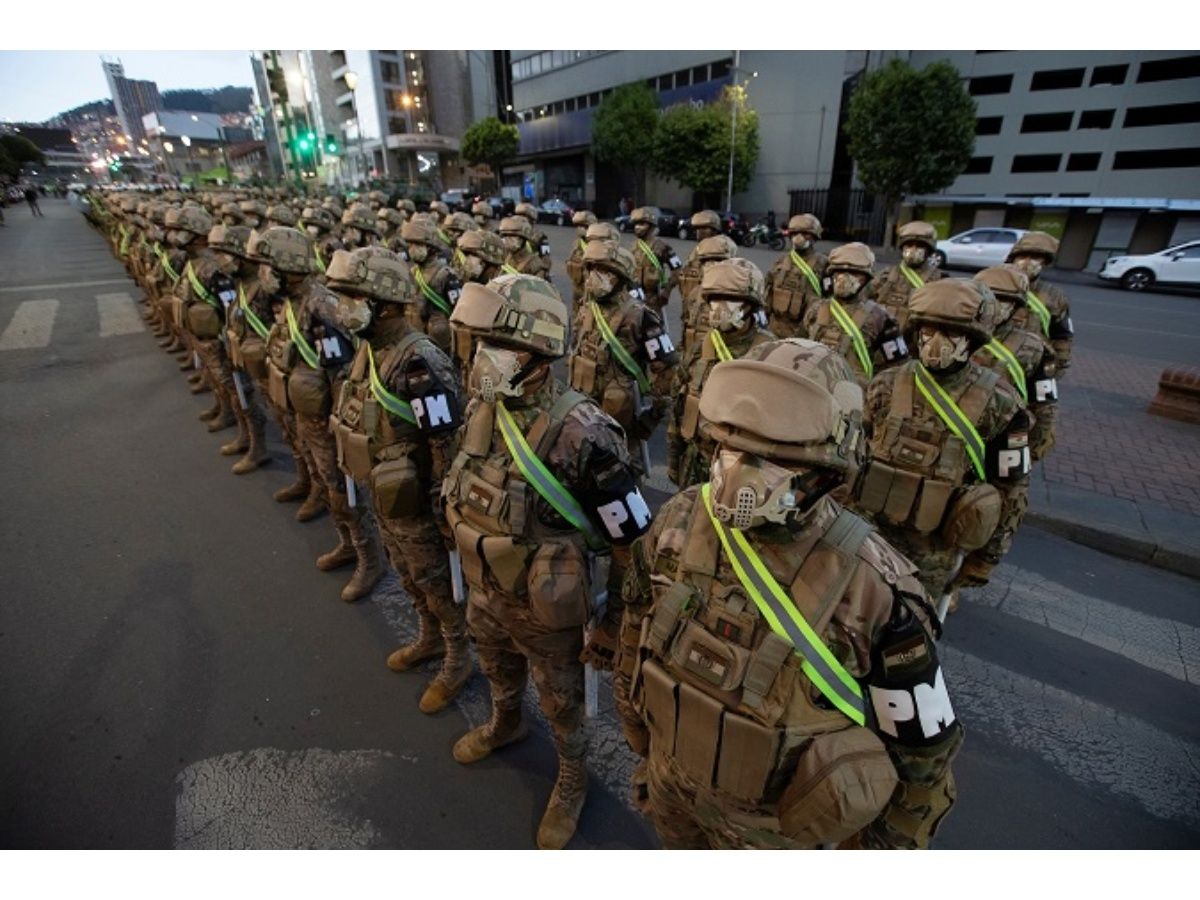 Bolivia Elections: How the Right Will Try To Cling To Power

Argentina has over a million virus cases despite a record quarantine