What can we expect from Bolivia’s Mother Earth Law? 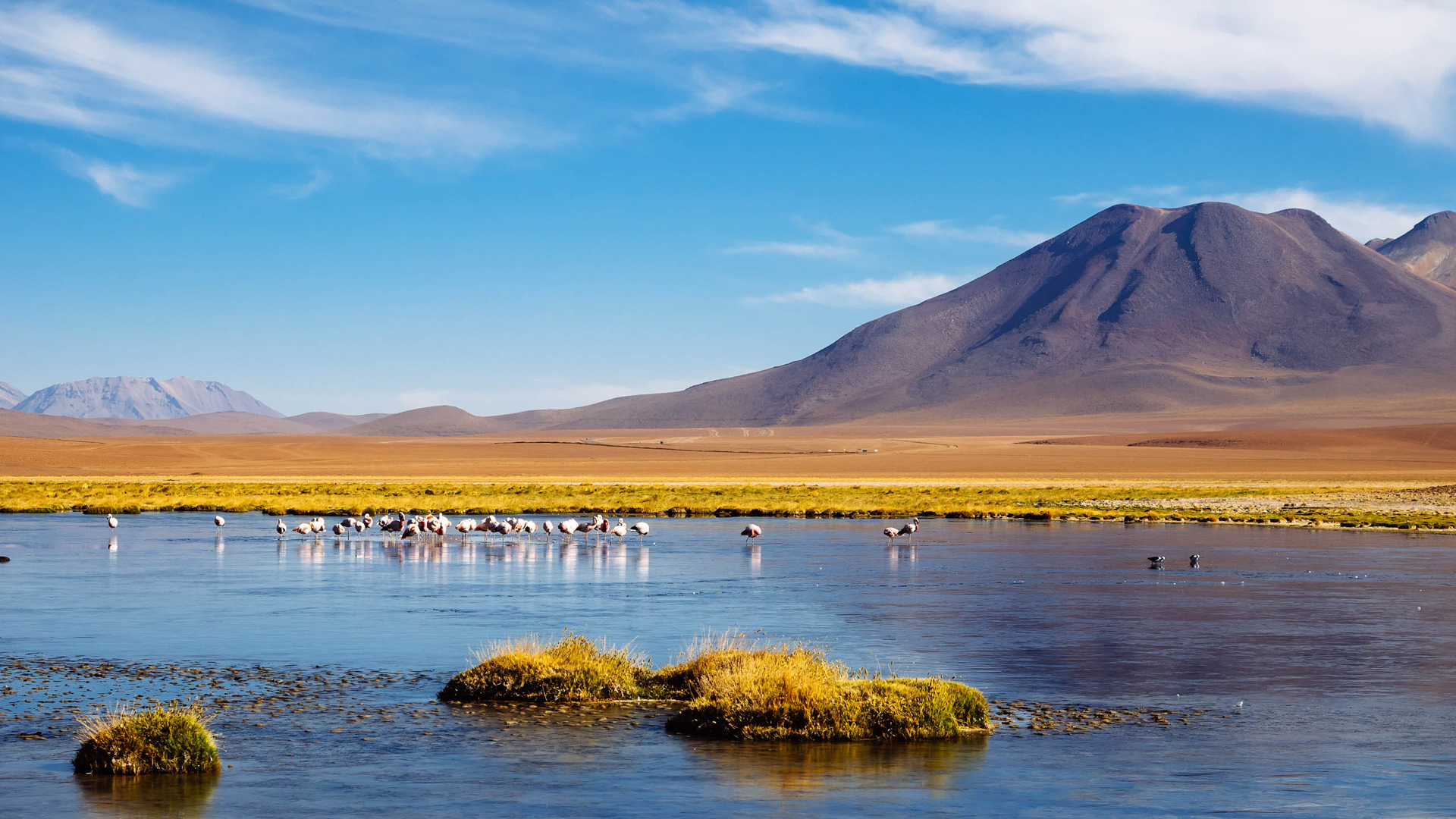 On 15 October 2012, Bolivia’s President Evo Morales promulgated one of the most radical environmental legislation in global history: the Law of Mother Earth. Matatea Changuy and Sophie Beier take a critical look at this very ambitious legal project.

Developed by grassroots social groups and politicians, the Law of Mother Earth grants Nature comprehensive legal rights, including the rights to life, biodiversity, freedom from genetic modification, and restoration from the effects of human activity. It draws on the Andean philosophy that views the Pachamama (meaning Mother Earth) as a living being and sacred home. “Mother Earth is a living dynamic system made up of the undivided community of all living beings” states the law. This novel legalistic strategy will, its supporters claim, help guarantee the more sustainable development of Bolivian society and economy in the future.

This law marks a significant change from an anthropocentric perception to an eco-holistic conceptualization of life and society. In practical terms, to promulgate such a law would signify a fundamental ecological reorientation of Bolivia’s economy and society requiring the current and future policies to operate within the limits of Nature. It also means that Morales’ government will be legally bound to prioritize the wellbeing of its citizens and the natural world by developing policies that promote sustainability and that control industrial expansion in the interest of Nature.

What could be yet again just another legislation and one of the many proposed solutions to the multiple ecological crises the world is facing, is in fact quite revolutionary and radical. Over time it may set new grounds for environmental protection and sustainable development. It is revolutionary, because it constitutes nature as a legal subject of its own: an agent in its own interest. This is, at least conceptually, groundbreaking in the field of environmental conflicts, in which, so far, only humans, corporations and governments were perceived as relevant legal subjects. It is revolutionary, because it breaks the ontological distinctions between Nature and Humans, by making conceptual space for life-systems (the combination of human communities and ecosystems).

And this law is radical – not least because it describes nature as a “collective subject of public interest” in an era which has seen the disappearance of the “common good” which protected some natural resource and citizens’ access until the late 1980s. Further, it does not simply reconstitute nature as a common good, but focuses on nature’s inherent right to sustainability and regeneration. It is, possibly, one of the most comprehensive attempts at a holistic law bill.

So the Law offers some provocative, revolutionary re-conceptualization of the interdependence between Humans and Nature, and the role of the State herein. But what can we realistically expect from this law? How will it play out in the courts? How will it translate into relevant legislations?

The initial reactions will undoubtedly reach from euphoria – by those environmentalists with a romantic penchant – to downward derogation by Western lawmakers stripped of any sense of urgency for ecological matters around the globe. While these extreme positions are most likely to make a lot of noise, they are no good barometers to qualify this law.

On the good side, as utopian as its language is, it is worthwhile considering its ontological and, plainly philosophical implications: how do we understand the relationship between human being and the State on the one side, and the natural environment on the other? This is a key question that has accompanied philosophers along the centuries in many different guises, – and its latest appearance is no less fascinating. Many environmentalists, scientists and green politicians have argued for a while that in order to create long-term sustainable development, a more radical philosophical change is needed. And the essence of this law could potentially be an important step into the right direction, triggering other countries to produce more comprehensive ecological legislation. And, what is realistic and no less important than its provocative conceptualization of nature is potentially appealing to citizens more generally. And that, with its potential for cultural change, has shown to be more permissive than any legislation when it comes to ecological concerns.

For the moment, however, the law is lacking content and viability, indeed, it will make many legal specialists around the world cringe. Let’s take a look at why this could be and point out three major shortcomings.

First, while quite eloquent, the law lacks clear indications on how to put in place this legislation. Its holistic approach then becomes its pitfall – by addressing almost all (legal) areas of the state and the citizenry with such superficiality, it seems plainly unviable. In other words, such a complex and novel legal persona needs more than its inscription into the law: it needs a plan, a concept of how to reform the law from an ecological perspective. And how to do so, without creating more conflict.

This leads us to the second and more complex set of shortcomings. Critics may well argue that the superficiality of the law serves the sole purpose of the Morales government portraying itself as green and innovative, even as culturally representative (still, historically, a novelty in Bolivia). In fact, most of the government’s environmental initiatives sound radical but ultimately are a set of contradictory and rubber-stamp policies. These vague and contradictory policies are meant to ensure the continuation of an extractive industry. The Morales government still has a vested interest in selling natural resources. A prime example of this is the Bolivian government’s continued environmental transgression which can be seen in their policies towards the hydrocarbon industry. With increased international demand and increased access to hydrocarbon reserves, Bolivia built a fiscal surplus in Morales’ first term. And yet with increased GDP because of the boom in hydrocarbon, the percentage of GDP allocated to social spending remained the same or decreased compared to the neoliberal years preceding Morales. What this indicates is the perpetuation of a neoliberal model that disregards socio-environmental issues. One might ask, how can a piece of legislation work to protect the environment when the extractive industry remains propped up.

Critics therefore argue that much of what the Morales government has done is to effectively create policies that appease socio-environmental unrest with the sole purpose of continuing the unsustainable exploitation of the environment. The Law of Mother Earth does not yet suggest a radically different outcome. One can argue that the proposed Bolivian law is about rearticulating industrial extraction to fit ostensible environmental compliance, not about trying to break with Bolivia’s history of natural resource extraction. The law is rife with contradictory promises, some made to protect the environment while others further industrial development. These promises potentially could create more conflict as competing interests both have claims to different aspects of the law. The law does not establish priority where there is a contradiction, and thus it leaves those it tries to protect disempowered.

The situation presents itself as such that, on various occasions, Bolivia has displayed “developmentalist” and “extractivist” interests in the guise of green politics. In its defense, the law makes extensive promises about respecting the rights and development of indigenous nations and peoples, safety monitoring and clean technologies. However, these promises are merely decorations for a thesis of “industrialization of the components of Mother Earth” as stated in the law.

The third and, maybe most contentious issue, is the question how the Mother Earth law fits with indigenous rights (and let’s remember that 62 % of Bolivians are classified indigenous, including Morales himself) and indigenous demands. The law was drafted by grassroots movements, and is clearly based on an “indigenous worldview” – but yet it appears to fail to politically empower indigenous communities in the management of the natural resources on their land, for example. And this, while the law is framed and explicitly articulated in terms of “Pachamama”. Indeed, it could be feared that the Mother Earth Law will at times be used to overrule the interests of indigenous communities in the name of “sustainable development” – while this may very well be in order to pass bills to expand the oil extraction industry.

Environmental idealism aside – oil extraction and some environmental exploitation – is inevitable. But when governments use environmental discourses with such eloquence and so little content, one has to fear that its main objective is to advance unpopular – but often needed- interests, particularly those that present themselves as peril to the environment and indigenous rights.

Argentina: the icon of Kirchners’ business friends sentenced to 12 years in jail for money laundering

Solidarity movement in Brazil repudiates US blockade against Cuba

Pfizer is testing its vaccine in 4,000 volunteer healthy pregnant women 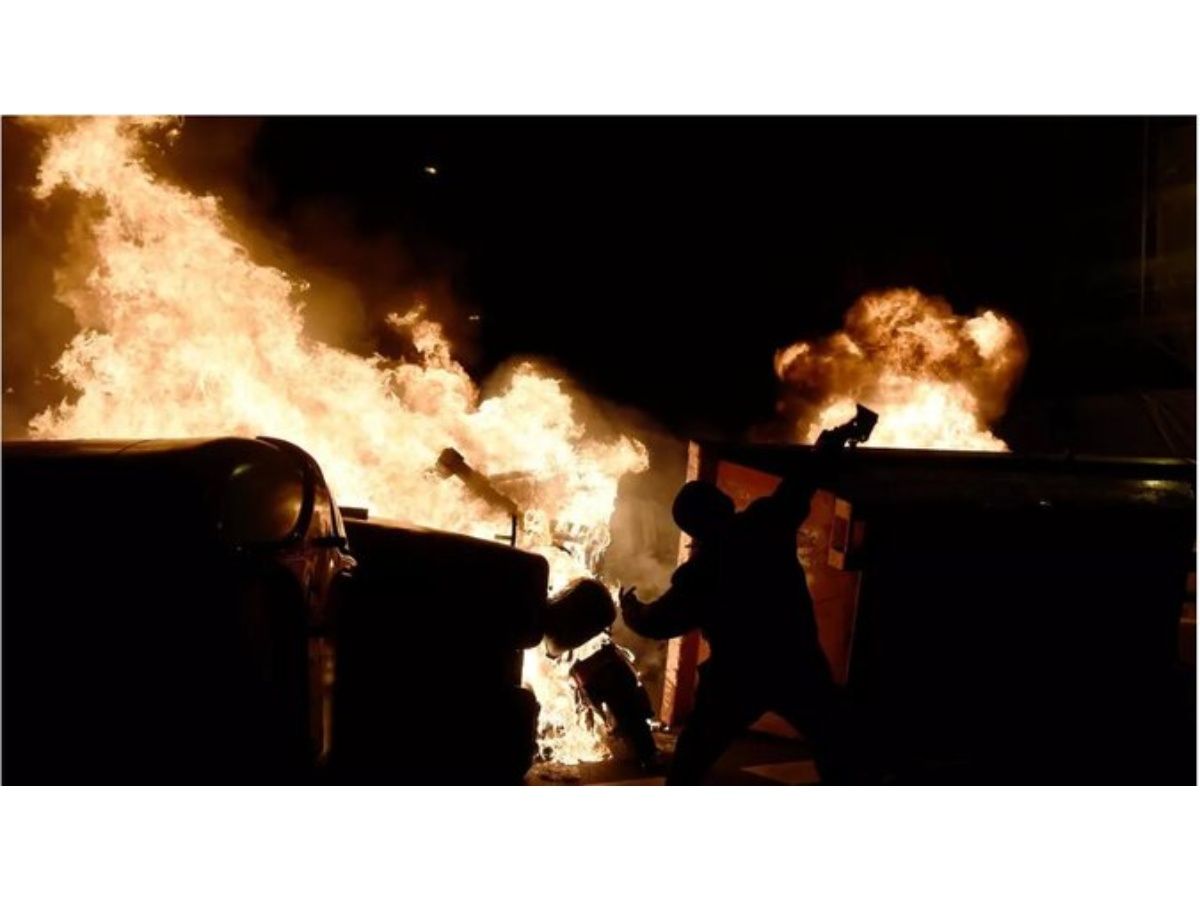