10 arrested as protesters gather in Nazareth ahead of Netanyahu visit

19 individuals, including 4 MKs were arrested in protests in Nazareth on Wednesday. Protesters gathered earlier in the day near the city’s coronavirus center ahead of Prime Minister Benjamin Netanyahu’s visit.

As part of their parliamentary immunity, MKs can’t be arrested.

Few other MKs were quick to point out the issue, including Yesh Atid MK Yorai Lahav Hertzanu.

“Police officers who put their hands on MKs and remove them from public spaces are doing so illegally, regardless of who it is,” he added.

“It is no secret that I am often disgusted by the actions of Joint List MKs,” tweeted Yamina MK Bezalel Smotrich.

“However, they are MKs, and as such, hold parliamentary immunity, and nothing can prevent them from performing their public duties,” he added.

Protesters could be heard chanting, “Netanyahu will not come,” and “police state.”

When the protesters began to assemble, they did so in such large numbers that police forces couldn’t set up security checkpoints.

According to the Police Spokesperson’s Unit, protesters refused to listen to orders by the police, and initiated confrontations, leading to their arrests.

MK Ahmad Tibi, Joint List head, tweeted that Netanyahu’s attempt at winning Arabs “is happening through blows and pushes from police against protesters and journalists.”

One Joint List MK, Sondos Saleh, was taken to the EMMS Nazareth Hospital, also known as Scottish Hospital and English Hospital with pains in her back and hand, as well as a possible fracture, after attacking police officers on scene.

Saleh was not the only MK removed from the protest. Fellow Joint List MKs Heba Yazbak, Mtanes Shehadeh and Aida Touma-Sliman had their immunity violated by police.

Joint List MK Aida Touma-Sliman tweeted, “Netanyahu, the greatest of inciters against the Arab community, the man who failed to manage the coronavirus crisis, has now shown up to Nazareth to gather Arab votes.”

“We are protesting today against the entrance of Netanyahu, of right wing parties, into Arab neighborhoods,” Saleh said.

“This [the protest] is a joint voice that is loud and clear against Netanyahu’s failed attempt to gather more votes in the upcoming elections,” she added.

Joint List MK Ofer Kasif, in a tweet, called Netanyahu “the lead inciter against the Arab population. The words out of his mouth have led to hate and spilled blood.

“The goal of today’s visit in Nazareth wasn’t to gather votes, it was to create a chasm in the Arab society, thereby weakening its political power,” he added. 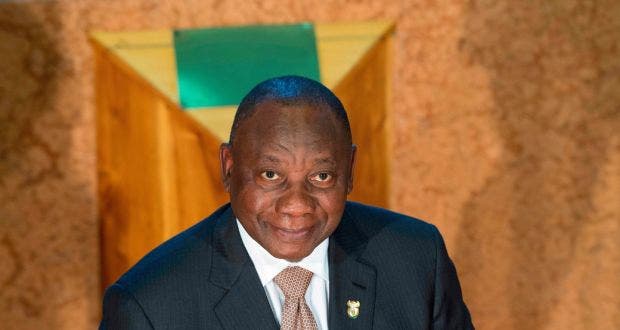 Why! Israelis Can Go to South Africa Without a Visa, Palestinians Cannot