Another win for Iran in South Korea deal – analysis

“The South Korean envoy, for his part, said Seoul was ready to cooperate with Tehran in facilitating the release of Iranian funds from South Korean banks,” the report said.

According to the report, Iran also wants “damages” from the East Asian country for the wait time accumulated while the assets were frozen.

This is the latest win for Iran, as it has also been wringing concessions from Europe, as well as the IAEA, and has been using proxies in Iraq and Yemen to attack US partners and allies.

“Although Iran welcomes the change in the approach of countries and increase in cooperation, the legal pursuits of this bank (CBI) to claim damages due to non-cooperation of Korean banks in recent years will remain strong,” Iran said.

According to the reports, up to $9.2 billion in Iranian assets are frozen in South Korea. The Islamic Republic has used maritime piracy to pressure South Korea, seizing a South Korean-flagged vessel back in January.

This is how Iran usually does things, using piracy and hostage taking to get what it wants.

Tehran has also said that despite the US sanctions against it, its oil product exports have increased.

While actual daily exports were estimated last year at only 300,000 barrels a day, Iran has insisted that other petroleum products are also being exported.

Iran’s Tasnim News reported that, “unlike crude oil, whose final buyers are refineries, other petroleum products can make their way to thousands of small industries and will be very difficult to trace.” 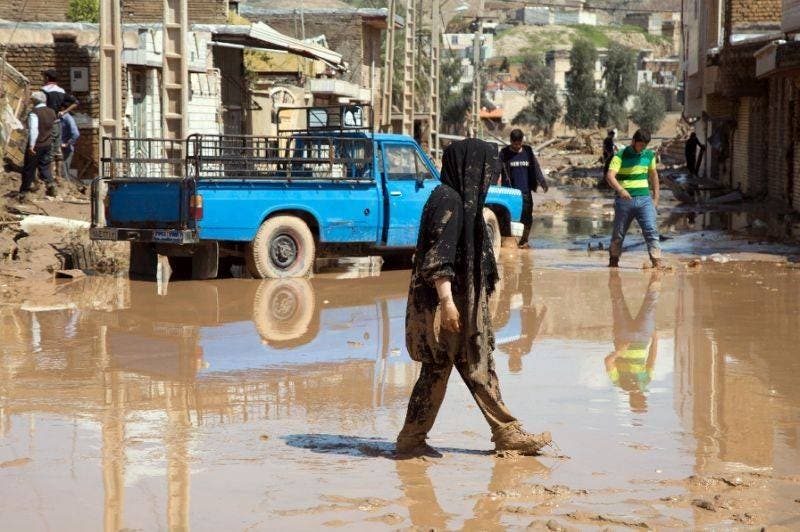 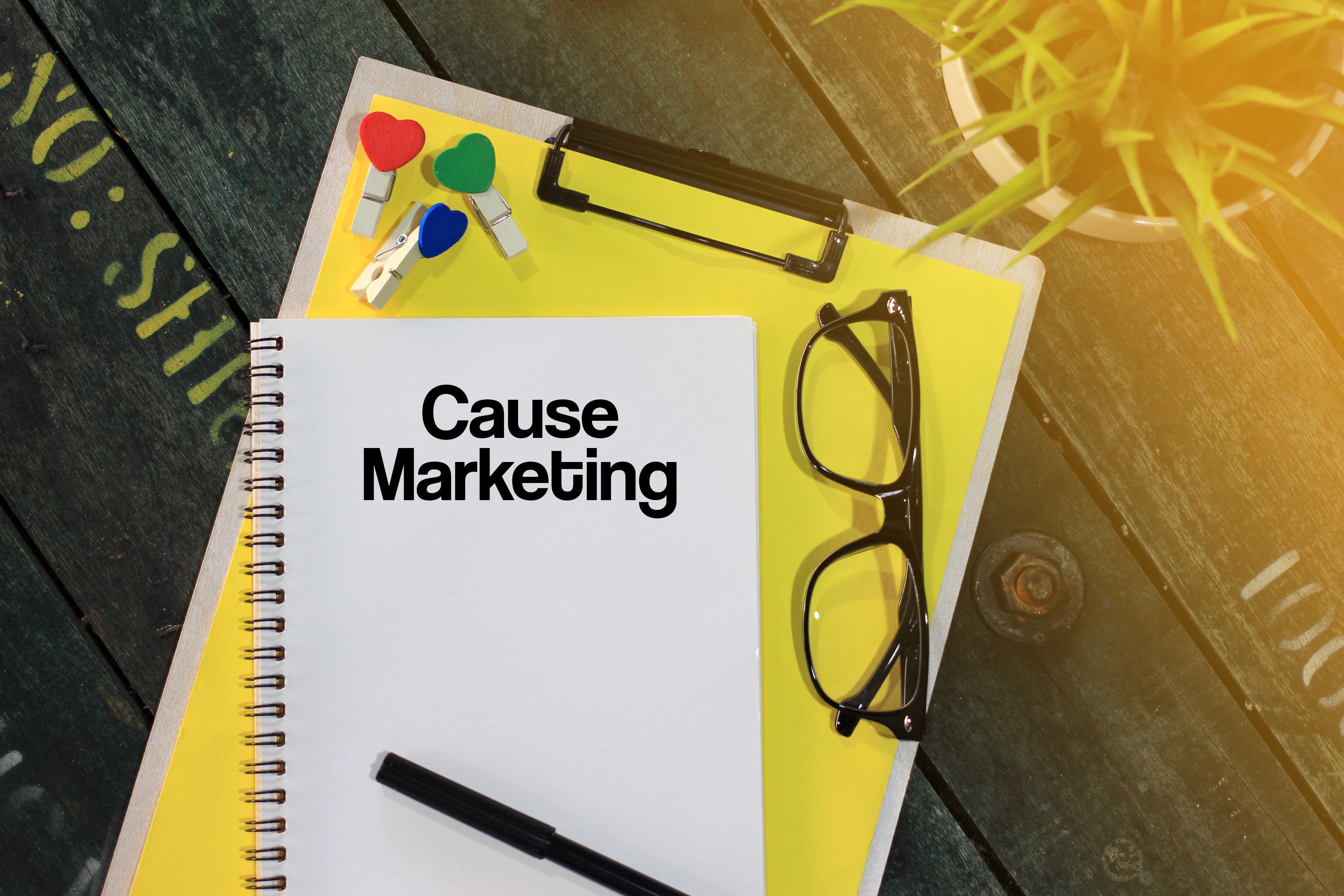 What Do You Know About These Cause-Driven Middle Eastern Businesses?