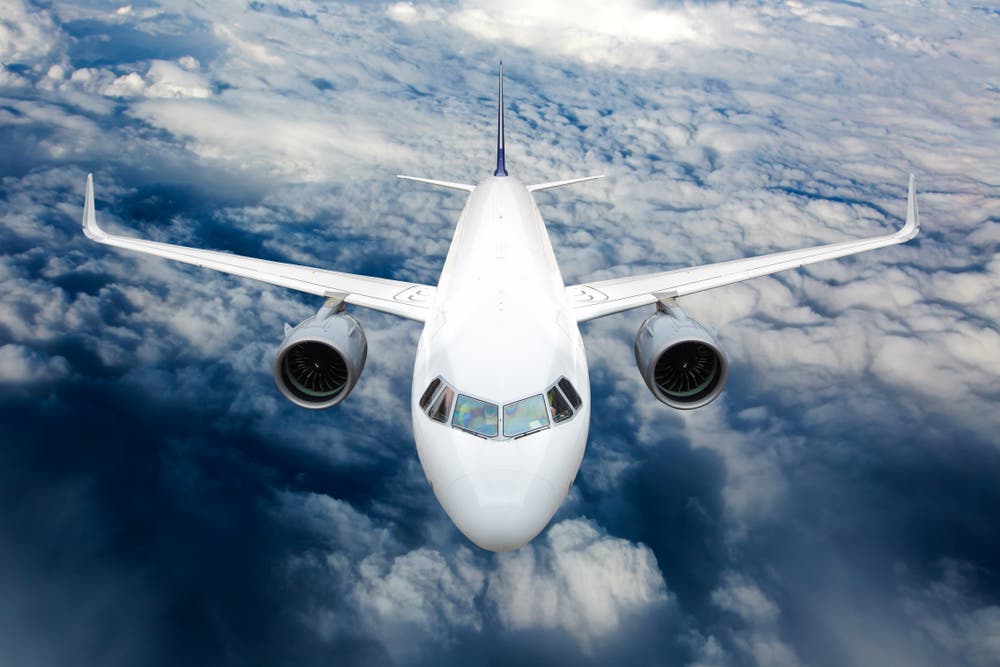 A consortium, which won the bid to acquire Jet Airways, expects to restart operations of the defunct airline in four to six months once after receiving the approval for its revival plan from the National Company Law Tribunal, India’s top bankruptcy court.

In October 2020, the committee of creditors approved the resolution plan. After receiving the NCLT approval, the resolution professional of Jet Airways would need to apply to the civil aviation ministry and the corporate affairs ministry for their approvals, respectively.

On the required funding to restart the airline, Jalan said it was not a concern during the first stage or for maybe a year or two. “Everything is planned properly and we are going with the plan.” On the possibility of the consortium onboarding a strategic investor for further funding, he said, “I don’t think I am ready for that. But nothing can be ruled out.”

In the beginning, the consortium plans to start operations with 25 aircraft. Of this, 18-20 would be narrow-body aircraft and 5-7 would be wide-body aircraft.

“We are already in discussion with the manufacturers. As soon as NCLT clears our plan, we will start finalizing the agreements,” Jalan told the media.

He said their plan is to re-launch operations with the new aircraft. “If the existing aircraft can be used, we definitely would like to use it in the later stage.”

Initially, operations will be confined to domestic routes— to the tier two and tier three cities — but within a year, international services will commence, Jalan said.

On the consortium’s decision to relaunch Jet Airways at a time when the aviation industry globally is in financial distress, Jalan said the pandemic is the “best” time to foray into the airline business as there is a cost advantage.

“This is the best time for anybody to enter the airline business since because of the pandemic, everything (such as) prices of inputs are down. On output, when we start, things will be in a normal situation,” Jalan was quoted by PTI as saying. In the four to six months, domestic air travel will be absolutely normal.

“We have already reached a 70 percent level. So, our income is going to be in the normal situation and all our expenses, including buying aircraft, will be on the lower side,” Jalan said.

About business plans, Jalan said the consortium will be looking at flying people from places like Ranchi and Patna to destinations where they want to go.

“If required, we will go to Singapore, Thailand, Hong Kong. We are quite open… I would like to see people from small towns directly fly to destinations they want to fly,” he said.

In December last year, the consortium had said that Jet 2.0 hubs will remain in Delhi, Mumbai, and Bengaluru like before as the revival plan proposes to support Tier 2 and Tier 3 cities by creating sub-hubs in such cities. Iran says it is not behind blast on Israeli-owned ship

Howie Mandel, Bob Saget and others to perform the Book of Esther 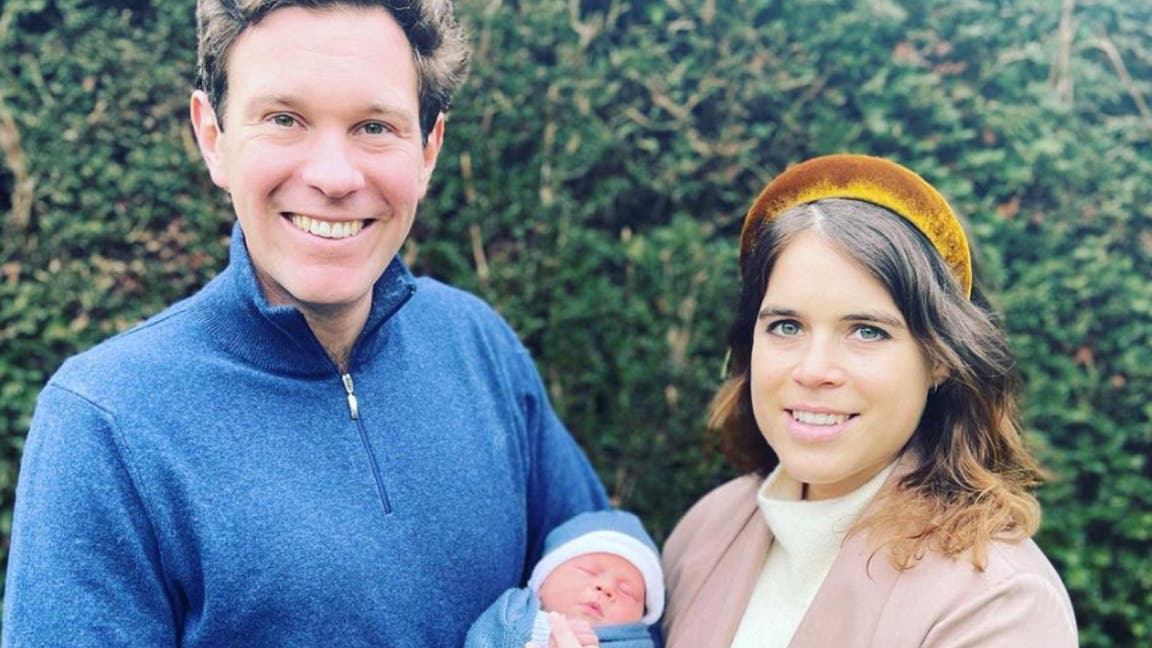 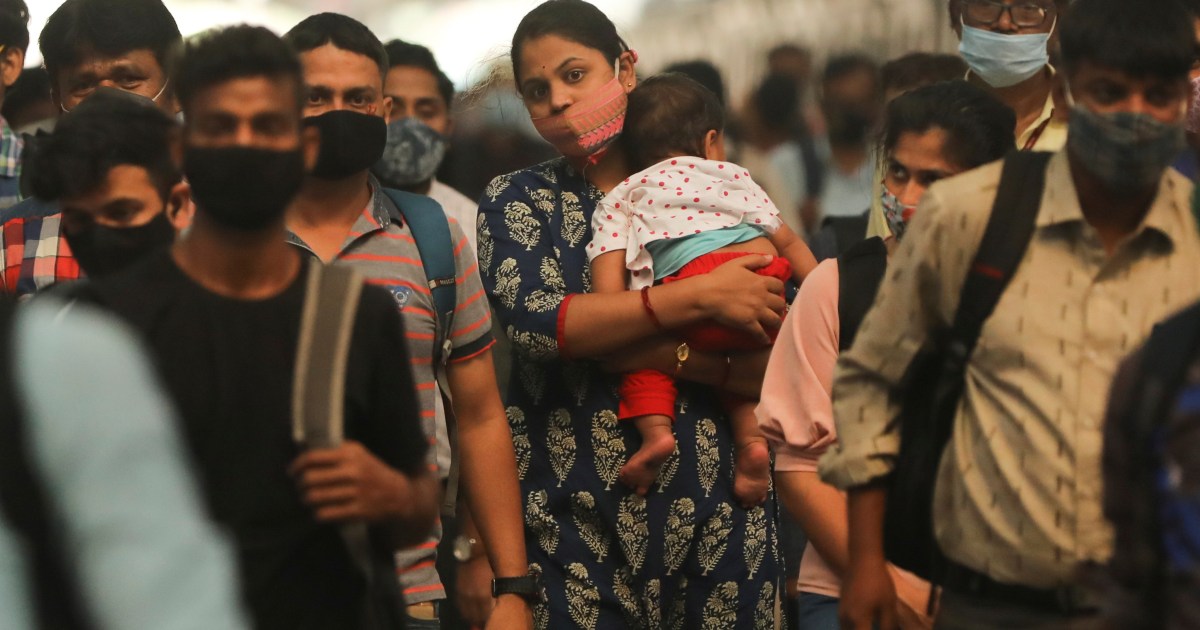