According to archaeologists, this project will have a positive impact in the economic, tourist and archaeological sectors.

In December 2020, Mustafa Waziri, secretary-general of the Supreme Council of Antiquities, said that the factory will contribute to the protection of intellectual property rights for Egyptian antiquities.

Waziri noted that the factory, which is located in the industrial zone of Obour city in Qalyubia governorate, was established in cooperation with the Egyptian Treasures Company for Archaeological Models, as the first of its kind in Egypt and the Middle East.

On Feb. 8, Waziri wrote on his Facebook page about his latest visit to the factory site, saying, “Today’s visit is the archaeological reproductions factory in preparation for its opening soon, God willing … the grandchildren are on the path of their grandparents.”

Al-Monitor tried to contact Waziri several times to inquire about the exact time of the opening, but he did not answer. According to previous statements, it is expected to open in the first quarter of 2021.

Forty-four specialized artists and workers in various fields such as sculpture, drawing and painting, metalwork, ceramics, woodwork and inlay will work at the 10,000-square-meter (2.5-acre) factory.

The factory, which cost about 100 million Egyptian pounds ($6.38 million), is equipped with the latest technology, and it has manual and mechanized production lines for casting metals to produce and raise the efficiency of products from metalwork.

There is also a line for wood and carpentry to produce all woodwork, and a line of moulds, and the required moulds for production lines, sculpture, printing, drawing and coloring. In addition, there is an exhibition hall to display reproductions that are being produced.

Magdy Shaker, chief archaeologist at the Ministry of Tourism and Antiquities, told Al-Monitor over the phone that the factory helps confront antique products of Chinese-made models that invade the local and international markets.

“The Chinese product is of poor quality and lower price. Some tourists buy them as souvenirs and complain that they are broken even before they leave Egypt due to bad quality,” he said.

“If you look at a Chinese-made replica, you will find the product’s features resembling Chinese people, more than ancient Egyptians,” Shaker added, stressing that Egyptian artists should design these souvenirs and not anyone else. Egyptian artists will copy them from the original antiquities, he noted.

Shaker said that the reproduction factory will work to monopolize this industry in Egypt.

The factory’s bazaars will be located inside the tourist attractions in order to achieve great sales.

“The ministry already had a unit for the production of archaeological models and reproductions, but it provides little production, unlike the presence of a specialized factory,” Shaker said.

The ministry’s unit was established in 2011. Amr al-Tibi, executive director of the Archaeological Models Production Unit at the Ministry of Antiquities, told Akhbar Alyoum back in January last year that the average production of this unit — which is still operational — reaches between 30,000 to 40,000 pieces per year. Since its establishment, the sales exceeded 25 million Egyptian pounds (about $1.6 million).

Tibi said the unit was established as part of the amendments made in 2010 to the Antiquities Protection Law No. 117 of 1983, to include provisions for the protection of intellectual property rights and the trademark of the products of the Supreme Council of Antiquities.

The unit aims at protecting intellectual property rights, reviving ancient Egyptian art and developing the resources of the Supreme Council of Antiquities.

Thus, the factory will expand the unit’s production of archaeological reproductions by increasing capacity hundreds of times the current production capacity of the unit.

Tibi confirmed that according to the feasibility study for the factory project, the expected profits will reach 10 million pounds (roughly $638,000) annually within less than three years.

Archaeologist and historian Francis Amin told Al-Ahram website Feb. 11 that archaeological models are considered one of the most important handicraft and heritage industries, because they are a source of economic income as they generate large financial revenues for the state.

He noted that ancient Egyptian sculptors used to have a statue-making workshop — such as the workshop of the sculptor Thutmose, where the magnificent statue of Nefertiti’s bust was found.

In many parts of Egypt, especially in Qurna village, located on the west bank of the Nile opposite Luxor, the industry of counterfeit antiquities is flourishing, especially in the fields of sculptures and small archaeological reproductions. But their products will not be of the same quality as those expected from the factory.

According to the Ministry of Tourism and Antiquities’ Facebook page, every product produced by the factory will bear a special stamp of the Supreme Council of Antiquities, and a certified certificate stating that it is an original piece, in addition to a barcode for easy identification that contributes to protecting the factory’s products from counterfeits. 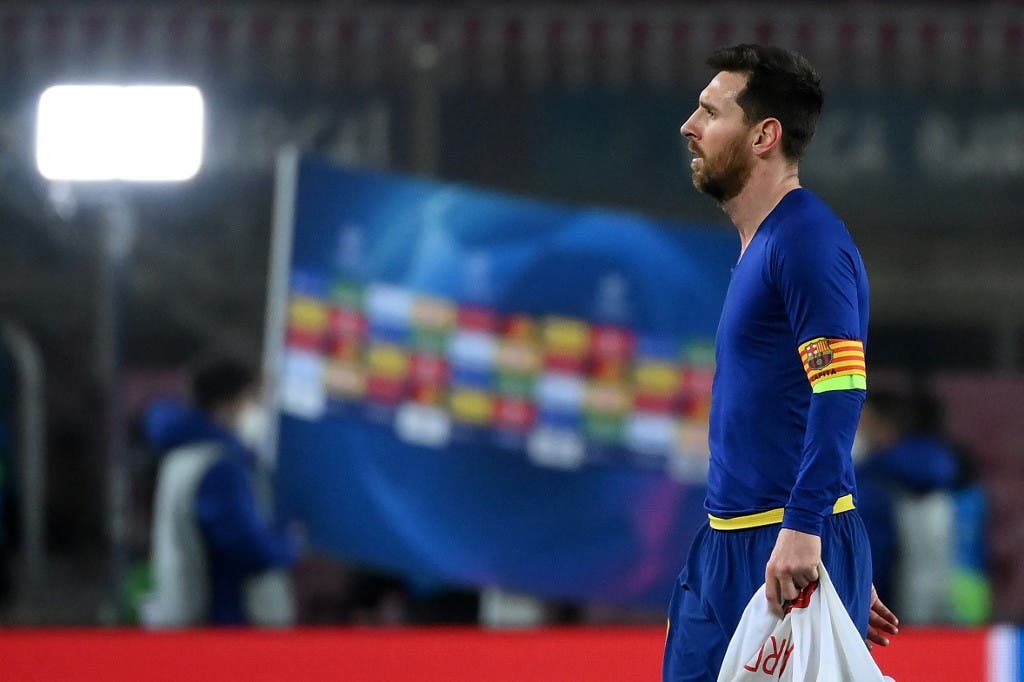