RAWALPINDI: For a few hours twice a month, young explorers and cultural enthusiasts follow Hassan Tauseef as he takes them through the narrow alleyways and forgotten streets of Rawalpindi to discover some of the most interesting and little-known aspects of Pakistan’s fourth-largest city.

“I wanted to start giving people tours because there is so much hidden in plain sight here,” Tauseef, a 20-year-old architecture student from capital Islamabad, told Arab News.

He has been arranging the Pindi Heritage Walks since January this year to discover and document Rawalpindi with other young people.

Neglected for decades despite its unique cultural and architectural heritage, Rawalpindi is back on the radar as young people seek to learn more about the centuries-old city, and retell stories that shaped the town’s history to what it is today.

Known as Islamabad’s twin city, Rawalpindi’s history is not widely celebrated, although it spans rich and diverse traditions. It falls within the bounds of the ancient kingdom of Gandhara, which stretched across parts of Afghanistan and Pakistan.

Its earliest settlement dates back to when Mahmud of Ghazni, the first independent ruler of the Turkic dynasty of Ghaznavids, destroyed Rawalpindi in the early 11th century.

During the Mughal era, Rawalpindi remained under the rule of the Ghakhar clan until it was captured in the 1760s by Sikh rulers, and then finally by the British East India Company, which transformed it into a commercial center and garrison city.

The Pindi Heritage Walks have quickly gained popularity as people come to find new treasures, but also to see some of the city’s famous religious (mainly Hindu) sites such as the Krishna Mandir, Kalyan Das Temple and the old temple in front of Narankari Bazaar, built in 1880 by Shirimati Devi in memory of her husband.

On a morning walk last Saturday, Tauseef said he had come across some remarkable new offerings — a statue of a deity atop a residential home, small Hindu and Sikh temples tucked away in alleyways, and centuries-old mosques.

“I hope with the tours we can build a wider acceptance of Rawalpindi as a religious tourist destination in Pakistan and do away with the erasure of the religious significance of the place,” Tauseef said.

His research into Rawalpindi’s architecture focuses on the buildings left behind by the religious communities that lived in the city before the partition of the Indian subcontinent, when Muslim Pakistan came into being in 1947.

Before that, the city was dominated by the Hindu community, which largely migrated to India. The homes Hindus left behind were then inhabited by Muslims who, in similar circumstances, had left India to settle in Pakistan.

Tauseef was inspired, he said, to look into communities “whose history has been lost” over the years.

“The city of Rawalpindi has a unique and diverse history that is unfortunately no longer known even to most of its residents,” Mariam Saleem Farooqi and Rida Arif wrote in a 2015 journal article titled ‘The Lost Art of Rawalpindi.’

“Even today, deep in the heart of Rawalpindi, families reside in original buildings dating back to the pre-partition era, many of which still carry remains of carvings and decoration put in place by the original inhabitants. These old buildings are now in a state of disrepair and need proper maintenance and upkeep.

“Encroachment, demolition, vandalism, extremism — there is no shortage of problems for heritage sites,” Farooqi and Arif wrote.

But Tauseef said interest in preserving Rawalpindi was picking up: “People want to preserve something which is ours.”

Shiraz Hassan, a journalist who often documents Rawalpindi and its history, said he believed the city’s heritage tourism could grow with proper investment.

“Narrow streets, beautiful doors and balconies and the architectural jewels of the city give us a glimpse of its rich history and culture,” he told Arab News. “Even today, many people living in the twin cities are unaware of the historical landmarks located in the old city.”

Tauseef said he was working with a friend to get access to documents, maps and details of historical sites to build a database.

“If we, with government support, can have access to the information, we can build a database so that others don’t have to go through what we did,” he said. “We can preserve the history here and build on the religious tourism already growing in the country.”

Prophet’s Mosque in Madinah prepares for Ramadan amid pandemic 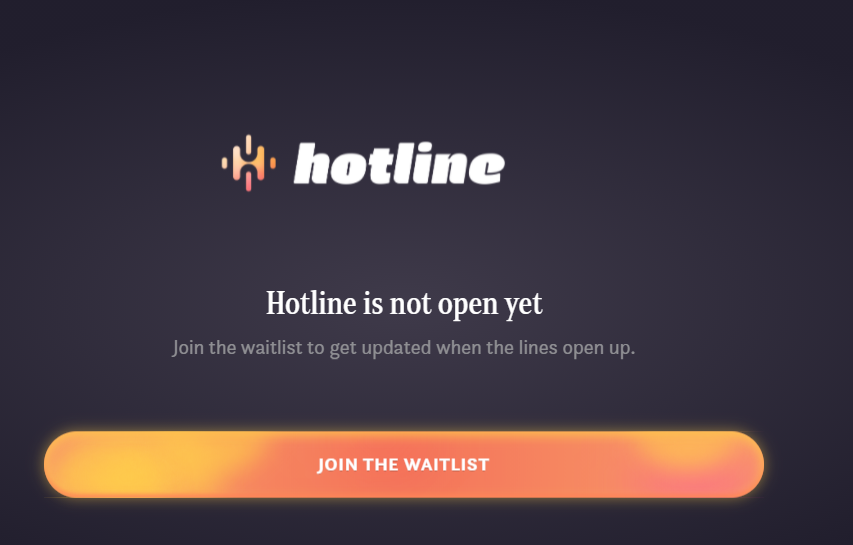 Tech This Week: Facebook Rolls out its Clubhouse Clone