BAGHDAD — A massive double suicide attack in the Iraqi capital Jan. 21 was followed by the removal of several high-ranking intelligence and Interior Ministry officials.

One, in particular, stood out: the replacement of the man who had led Iraq’s super-secretive Falcon Intelligence Cell since its inception, known as Abu Ali al-Basri.

His real name had, prior to the announcement of his removal, not been reported in the media for security reasons.

The Falcon Intelligence Cell, which answers to the Interior Ministry, had long been run mainly by Basri, who in previous meetings had told Al-Monitor that he had been the main person behind the founding of the super-secretive spy unit. Among the nations the intelligence unit has collaborated with are the United States and the UK.

When asked by Al-Monitor in late January to comment on the reason for his removal, Basri said there “had not been any major attacks in Baghdad for three years,” indicating that this showed the success of his work. The last suicide attack in the capital prior to the one in January had occurred in the same square in 2018.

Basri had been in the position for over a decade, since the establishment of the unit, and will retain a position within the Interior Ministry. He and the unit had been widely praised in previous years for their work. He said he was not authorized to comment further.

One report claimed that the reason for his removal was his alleged proximity to Iran-based militias, saying the Falcons Cell had been “one of the Iranian-backed factions most-prized assets in Iraq.”

But a senior Iraqi government official told this journalist Feb. 18 that Basri was believed to have been “covering” for four individuals in connection with the deaths of activists and journalists. The four were arrested Feb. 15 in Basra.

A close associate of Basri’s had stressed to Al-Monitor in a conversation in the Iraqi capital in January that the former Falcon Cell chief was known in previous years for being “the only one who could say no” to Nouri al-Maliki when he was prime minister and that Basri was widely respected by many sides in Iraq.

Maliki, leader of the Shiite Dawa party and prime minister from 2006-2014, has been blamed by some for inciting sectarian tensions over the years.

This journalist had interviewed Basri twice previously in Baghdad, in July 2019 and February 2020. In person, Basri came across as sharply intelligent and humble. He traveled without security guards as part of his efforts to retain a low profile, he had said at the time.

In the first interview he spoke about the unit’s operations against al-Qaeda and then the Islamic State (IS), including a joint cross-border operation with the Iraqi air force where he said IS leader Abu Bakr al-Baghdadi had allegedly been injured in the city of Hejin in Syria’s eastern Deir al-Zor region.

In the July 2019 interview, Basri also discussed the training his men received from abroad and the training that they in turn provided to other nations, given the wealth of experience fighting terrorism they had gained in Iraq. Though declining to go into specifics about collaboration with foreign intelligence agencies, he said that his unit did not have any direct contact with the Syrian government but that there was a “four-member operations room” in Baghdad at that time involving Syria, Iran, Iraq and Russia through which information needed to save lives was channeled.

The Falcon Cell gained international attention following a lengthy New York Times article in August 2018 by Margaret Coker on an IS infiltrator killed in the line of duty, Harith al-Sudani. The article led to the granting of benefits linked to his death to his family even though the man’s body was never found.

A book on the Falcon Cell and its chief written by Coker is due out in the United States later this month.

During Coker’s time as the Times’ Baghdad bureau chief, the paper was sent a video of five Syrian and Iraqi IS commanders caught by the Falcon Cell in a complex operation between Turkey, Syria and Iraq. Al-Monitor also reported on the video and the identities of those arrested at that time. This journalist had met one of the Syrian commanders in 2012 prior to his joining IS.

In more recent years, Basri had spoken to more media outlets on occasion. The former Falcon Cell chief holds a European passport in addition to his Iraqi one and his family is abroad for security reasons.

Last year, Basri expressed to Al-Monitor the desire to expand the unit’s operations to include striking at the funding of terrorism through corruption. He said the Falcon Cell could be used as a model for a similar unit to focus solely on corruption or could itself be employed to crack down on it.

Basri also said he thought the unit’s experience in intelligence gathering could be useful to stop the scourge of the sexual harassment and blackmailing of “Iraq’s daughters” that had become so widespread in recent years.

In May 2020, when Prime Minister Mustafa al-Kadhimi was sworn in, he pledged to try to bring all arms under state control.

More fully centralizing the vast array of intelligence agencies in the country’s various ministries and departments may be yet another attempt to work toward this goal. 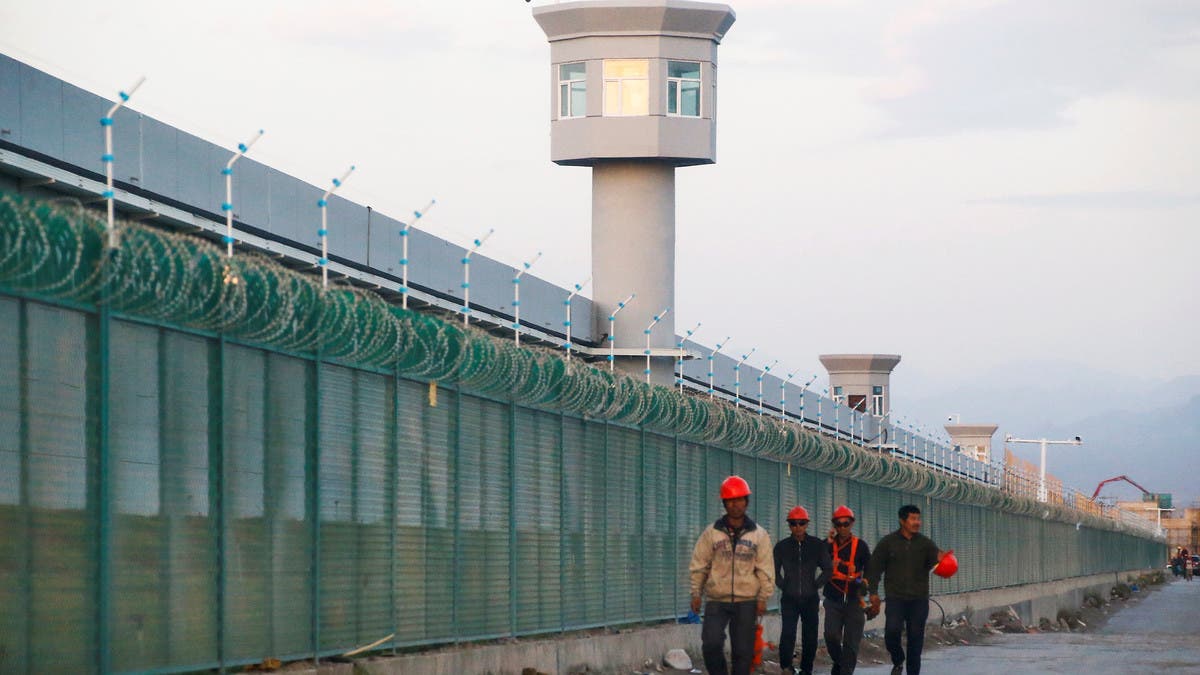 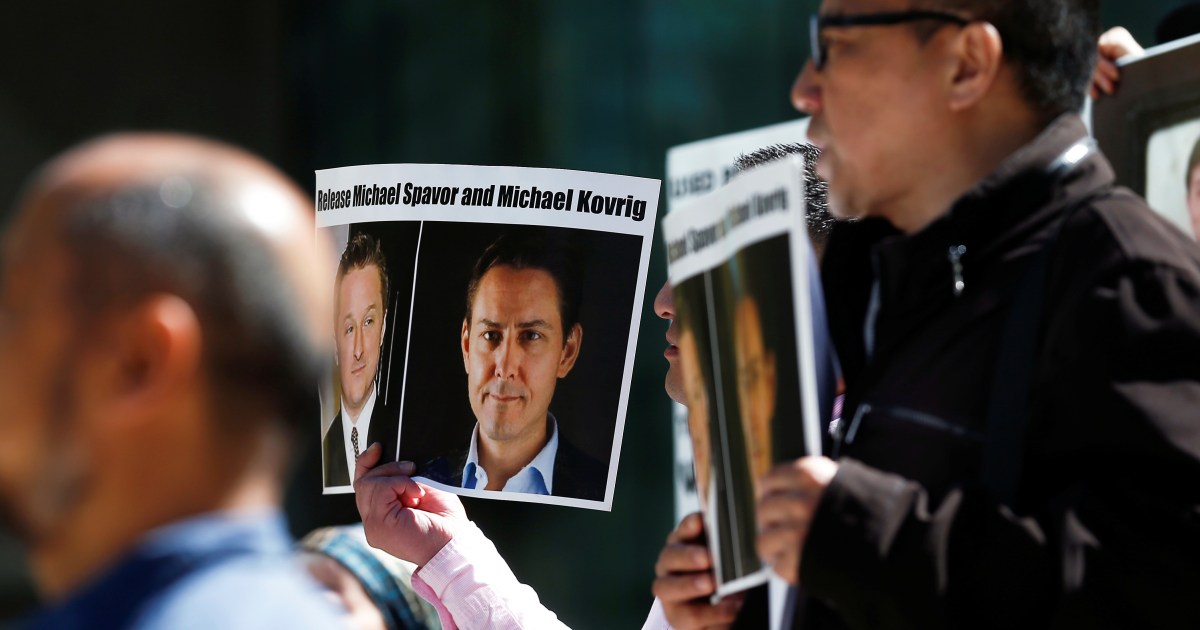