Israel gave “a limited quantity” of COVID-19 vaccines to the Palestinian Authority and a number of other countries, the Prime Minister’s Office said on Tuesday.

Honduras is one of the countries that received donated vaccine doses from Israel, a diplomatic source confirmed.

The PMO said that in light of Israel being the leading country in the world at vaccinating its population against COVID-19, many countries asked Israel for aid with their vaccine supply.

“Israel does not manufacture vaccines,” the PMO explained, “and told [the countries] that asked that the amount Israel ordered are meant to vaccinate its population and does not expect to have a significant ability to help until Israel’s vaccination operation ends.

However, the PMO added that “in the last month a limited amount of vaccines that were not being used accumulated, and therefore it was decided to help with a symbolic amount of vaccines for medical staff of the Palestinian Authority and some countries that asked Israel.”

Earlier this week, Army Radio reported that Netanyahu was considering donating vaccines to a country with which it does not have diplomatic relations in exchange for normalization.

As Israel began its vaccine rollout late last year, some activists and foreign media criticized Israel for not including the Palestinians, arguing that under international law, Israel is the “occupying power” and must vaccinate them.

Israel, however, has pointed out that the internationally-recognized Oslo Accords state that the Palestinian Authority is responsible for its population’s healthcare, including vaccinations.

Legal matters aside, the government has already sent thousands of doses of coronavirus vaccines to the PA and facilitated the entry of Russian donations of the Sputnik V vaccines.

Last week, Prime Minister Benjamin Netanyahu explained that Israel and the Palestinians are “in one epidemiological range.”

“We have a clear interest that we don’t want illnesses and sick people to pass through our borders from the Palestinian Authority and Gaza,” Netanyahu told Army Radio. 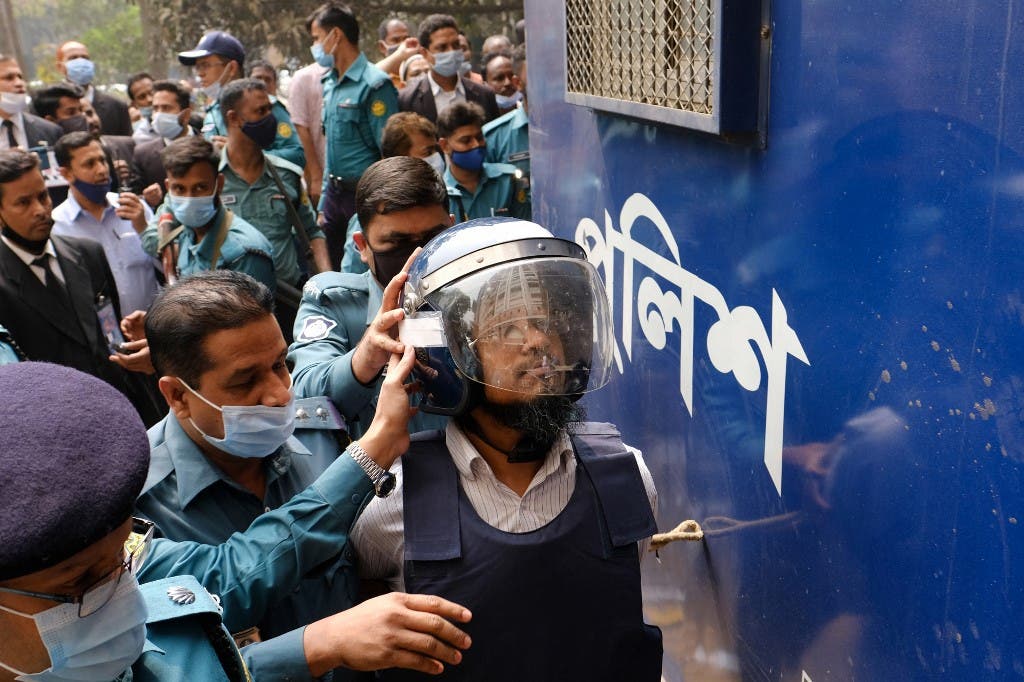 ‘Over 6,500 Asian workers have died in Qatar since winning World Cup bid’

Turkey urges action against racism on anniv. of Hanau attacks