CAIRO: After delegations from Egypt, Sudan and Ethiopia failed to reach an agreement during Tuesday’s talks in the Democratic Republic of Congo on the Grand Ethiopian Renaissance Dam (GERD), Egyptian President Abdel Fattah El-Sisi said on Wednesday that “all options are open if a drop of water belonging to Egypt is touched.”

Both Egypt and Sudan blamed Ethiopia for the failure of the latest round of talks.

Ethiopia says the gravity dam — under construction since 2011 — is vital for its economic progress and power generation, but Egypt fears its supply of water from the Nile — which currently provides about 97 percent of the country’s irrigation and drinking water — will be threatened, and Sudan has raised concerns about the dam’s safety and its effect on its own dams and water stations on the Nile.

Ethiopia’s Foreign Ministry said Tuesday’s meeting failed “due to Egypt and Sudan’s rigid stance” and that Ethiopia “cannot enter into an agreement that would foreclose its current and future legitimate rights over the utilization of the Nile.”

It went on to accuse Egypt and Sudan of “undermining” the negotiation process, and to confirm that the filling of the dam for the second year in a row would begin “according to schedule.” Addis Ababa also rejected a proposal to bring in the EU, the US and the UN as mediators.

Shoukry said Ethiopia’s statement was “a complete lie,” adding that observers at the negotiations would back up Egypt’s version of events. He said Sudan was willing to resume negotiations without condition, but that that had not happened “due to Ethiopia’s continuous refusal and attempts to circumvent every proposal.”

“After 10 years of negotiations that did not yield any results, the Ethiopian goal is to elude,” Shoukry said. “Last year, we witnessed the unilateral filling of the dam by Ethiopia and it intends to do that again as it tries to impose its will on the two downstream countries with indifference to the damage inflicted on millions of citizens.”

“Egypt and Sudan have the right to take measures to defend their water rights,” he concluded.

Prophet’s Mosque in Madinah prepares for Ramadan amid pandemic 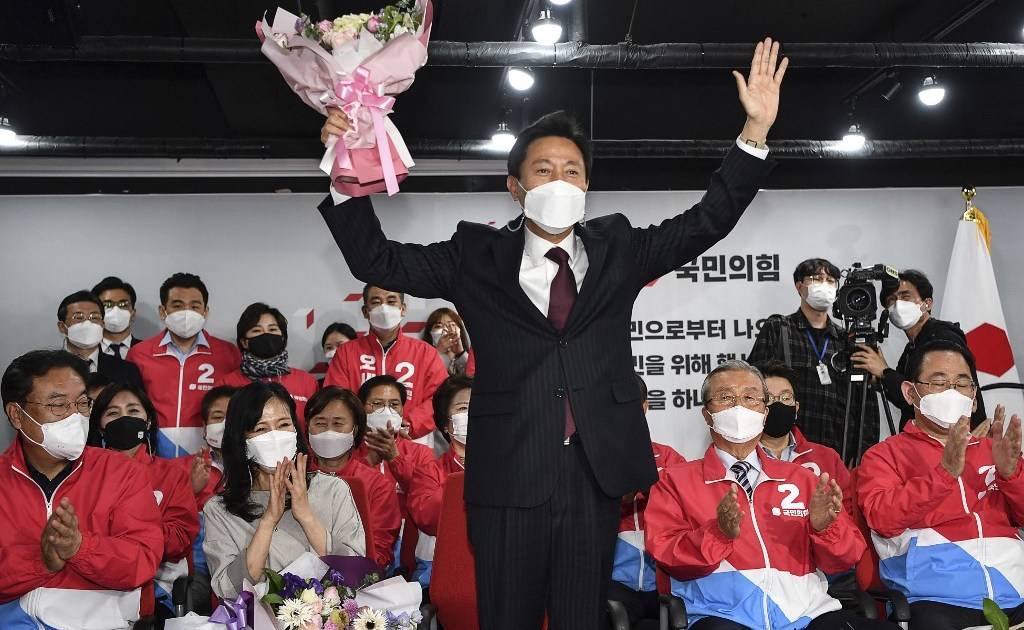 ‘Give us money not jabs’ — In Pakistan’s refugee camps, skepticism over government’s vaccine plans 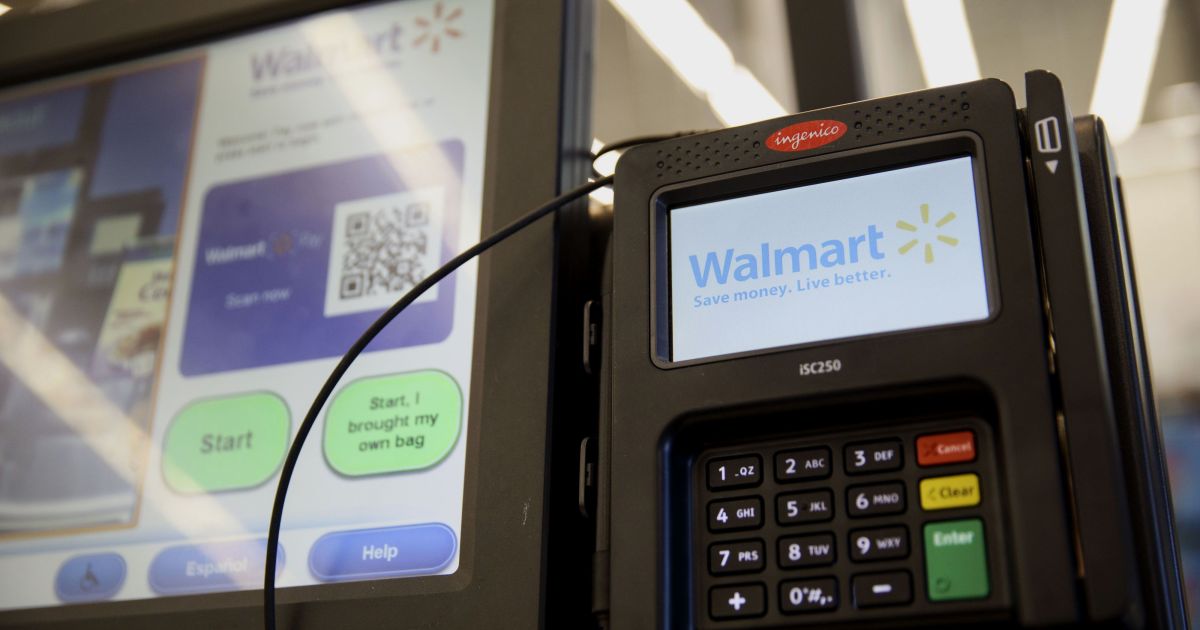 ‘Hazel by Walmart’: US retailer hints at fintech unit details