The Prisoners of Conscience, an independent non-governmental organization advocating human rights in Saudi Arabia, announced in a series of posts on its official Twitter page that the Specialized Criminal Court slapped a three-and-a-half-year jail term on Dr. Habib bin Moala, who has been behind bars since September 2017.

🔴 BREAKING
The so-called Saudi Specialized Criminal Court issues a verdict of 3 and a half years in prison against Dr. Habib Bin Moala, who is still under detention since September 2017.#حبيب_بن_معلا pic.twitter.com/KSZDhx27lg

The organization added that the same court handed a six-year prison sentence to Sheikh Dr. Ali Badahdah, who is also under detention since September 2017.

The developments took place only two days after Saudi Arabia failed in its attempt to become a member of the 47-nation United Nations Human Rights Council (UNHRC).

Public protests, political parties and labor unions are banned in the traditionally closed-off country, where the media are controlled and criticism of the royal family can lead to prison.

The crackdown gathered pace in September 2017 with the arrests of prominent religious leaders, some of whom could now face death penalty.

Top businessmen and senior officials were arrested two months later in a purported anti-corruption campaign. The measure was criticized as a power play and shakedown of the crown prince’s potential political rivals.

Bin Salman also stands accused of being directly involved in the cruel murder of well-known Saudi journalist and dissident Jamal Khashoggi at the kingdom’s consulate in Istanbul on October 2, 2018, after he entered the premises to obtain paperwork for a planned marriage with his Turkish fiancée Hatice Cengiz.

Turkish officials say his body was dismembered by the Saudi killers and his remains are yet to be found.

She has said “credible evidence” links the Saudi crown prince to the killing of the Washington Post journalist and said he should be investigated. 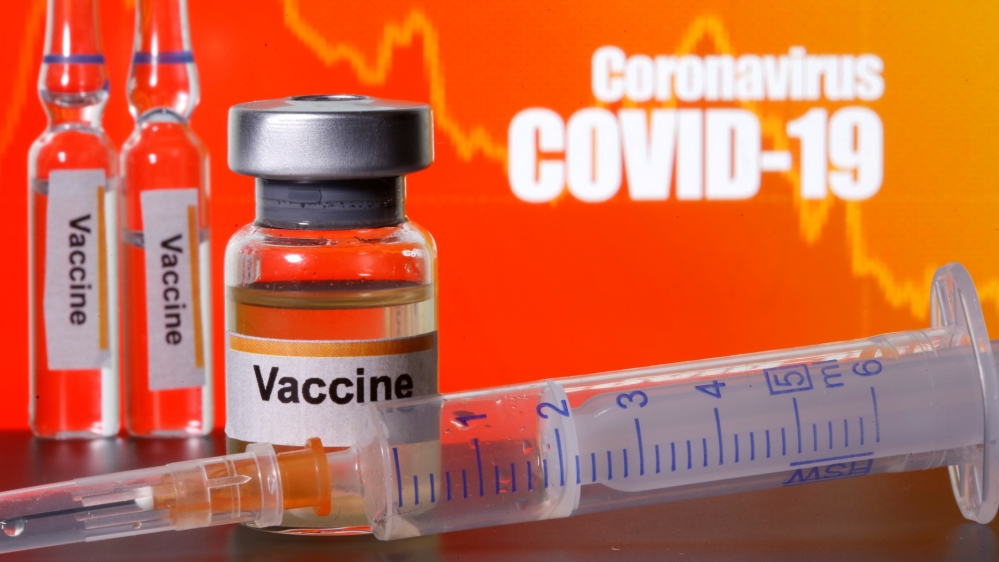 Big Pharma is not willing to help us defeat COVID-19 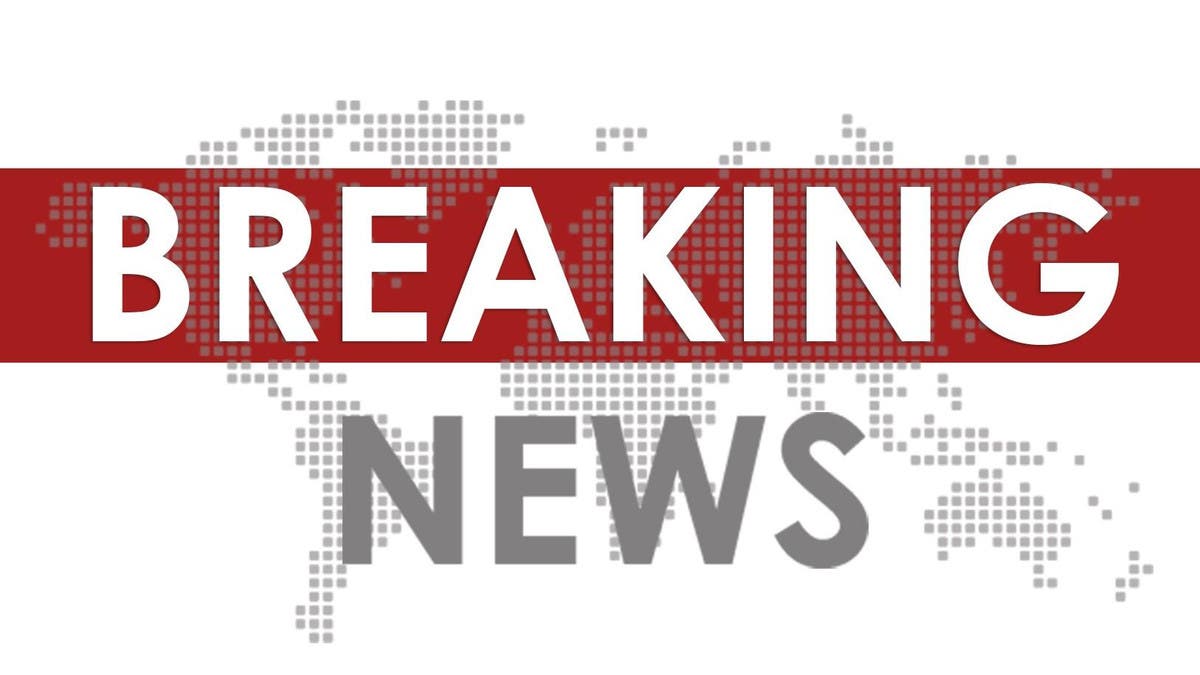 Saudi writer targets Palestinians, their cause with vile comments 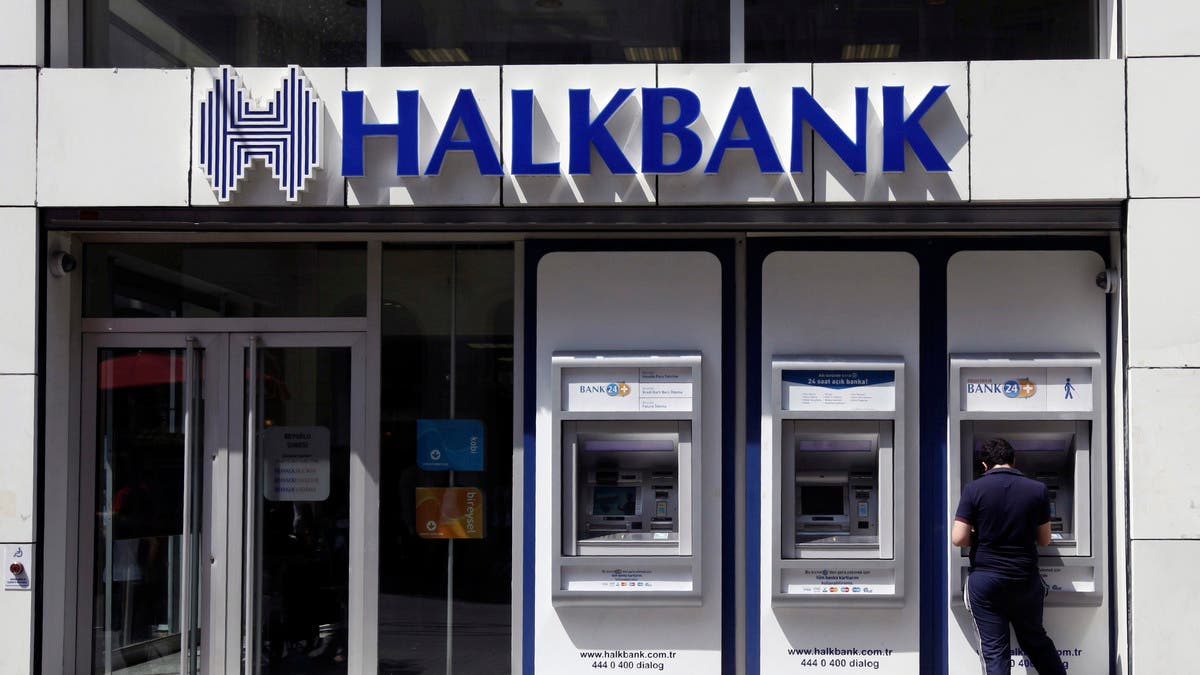