Turkey has sent a survey ship back to waters contested with Greece in the Eastern Mediterranean Sea, prompting an outcry from Athens and its Western allies.

The Oruc Reis survey vessel reached an area near the Greek island of Kastellorizo “in the Eastern Mediterranean where it will carry out its activities,” Turkey’s Energy Minister Fatih Donmez said on Wednesday.

“Tests began yesterday and we are beginning to receive the first seismic readings today,” he added.

Ankara had pulled the ship back from the contested waters in the region last month for maintenance and to “allow diplomacy.” It also said at the time that the vessel would be sent back when maintenance work was completed.

But no rapprochement was effected in that period. And the European Union (EU) — which has sided with member Greece — threatened Ankara with sanctions in case of further “illegal” drilling and energy exploration in the sea.

Turkey and Greece, both of them NATO members, have been at loggerheads over oil and gas exploration rights in the Eastern Mediterranean.

Turkey first dispatched the Oruc Reis and warships escorting it to survey an area between Cyprus and the Greek island of Crete in the eastern Mediterranean Sea in August, escalating tensions.

Turkey had announced its plan to resend the ship on October 11. That prompted an angry reaction from the United States, which accused Ankara of “deliberately” complicating efforts to resolve the matter.

“Coercion, threats, intimidation, and military activity will not resolve tensions in the Eastern Mediterranean,” Ortagus said.

Greece’s Foreign Ministry also described the move as a “major escalation” and a “direct threat to peace in the region.”

German Foreign Minister Heiko Maas said he was “extremely surprised by what we have seen over the past few days from the Turkish side.” He called the resumption of the Turkish activities in the contested waters a “provocation.”

Ankara’s decision to redeploy the ship to the contested waters came even though Turkish and Greek foreign ministers agreed in a meeting last week to resolve the dispute through negotiations. 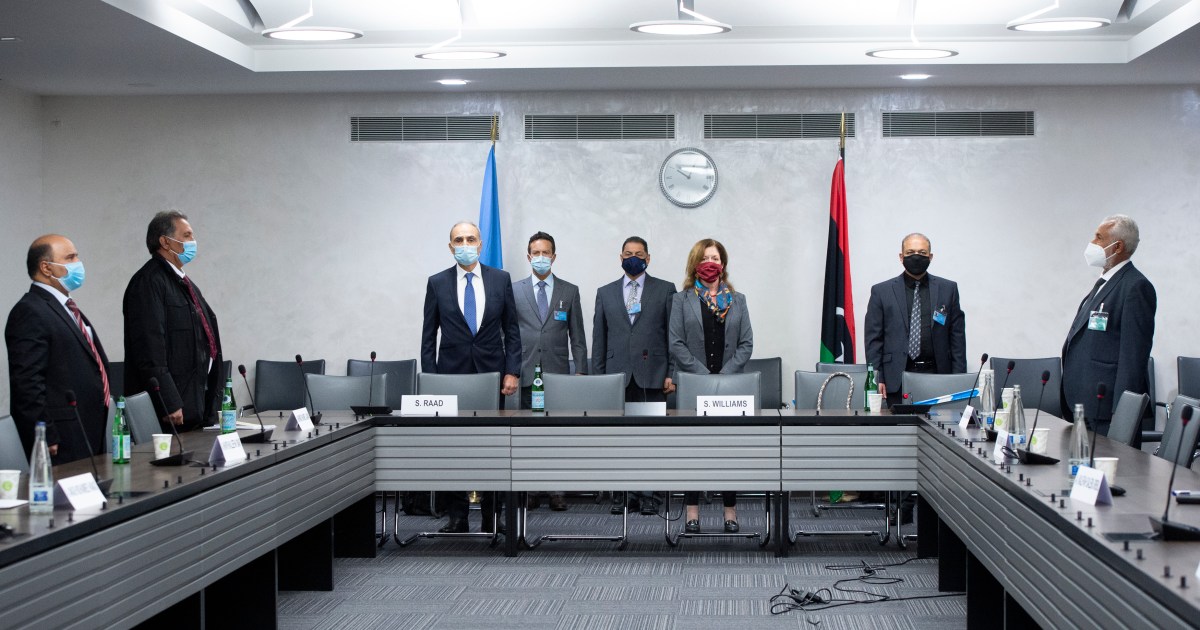 Two years on, Turkey urges Riyadh to hand over ‘henchmen’ in Khashoggi case