Women must respond to Meron disaster with more modesty – Kanievsky

In first comments regarding the death of 45 people during the Lag Ba’Omer celebrations, the leading haredi rabbi said the disaster was “a decree from Heaven” the reasons for that cannot be known.

One of the leading rabbis of the non-hassidic haredi world, Rabbi Chaim Kanievsky, 92. October, 2020.

Rabbi Chaim Kanievsky, one of the most senior leaders of the ultra-Orthodox world, has said that women must be stricter in observing the laws of modesty as part of efforts to “rectify the divine decree” which brought about the Mount Meron disaster last week.

Kanievsky’s comments were published in the Yated Neeman ultra-Orthodox daily newspaper on Tuesday as responses to questions posed by his son Rabbi Yitzhak Shaul Kanievsky.

In the document, Yitzhak Shaul says he has been asked by many people to ask Kanievsky why the disaster at Mount Meron on Lag Ba’omer last week took place.

“[Kanievsky] responded that ‘It is a decree from Heaven and we cannot know the considerations of Heaven,’” wrote the rabbi’s son.

“I asked him what needs to be rectified and our master, the minister of the Torah replied ‘[we] must strengthen ourselves in Torah and persevering in [the study] of Torah,’ and he repeated this several times,” and added ‘and women should strengthen themselves in modesty,’” wrote Yitzhak Shaul.

Kanievsky’s son also wrote that the rabbi also said that people were not diligent enough with the laws of ritually washing hands before eating and that people should have greater concentration when they say blessings in order to feel a closeness to God. 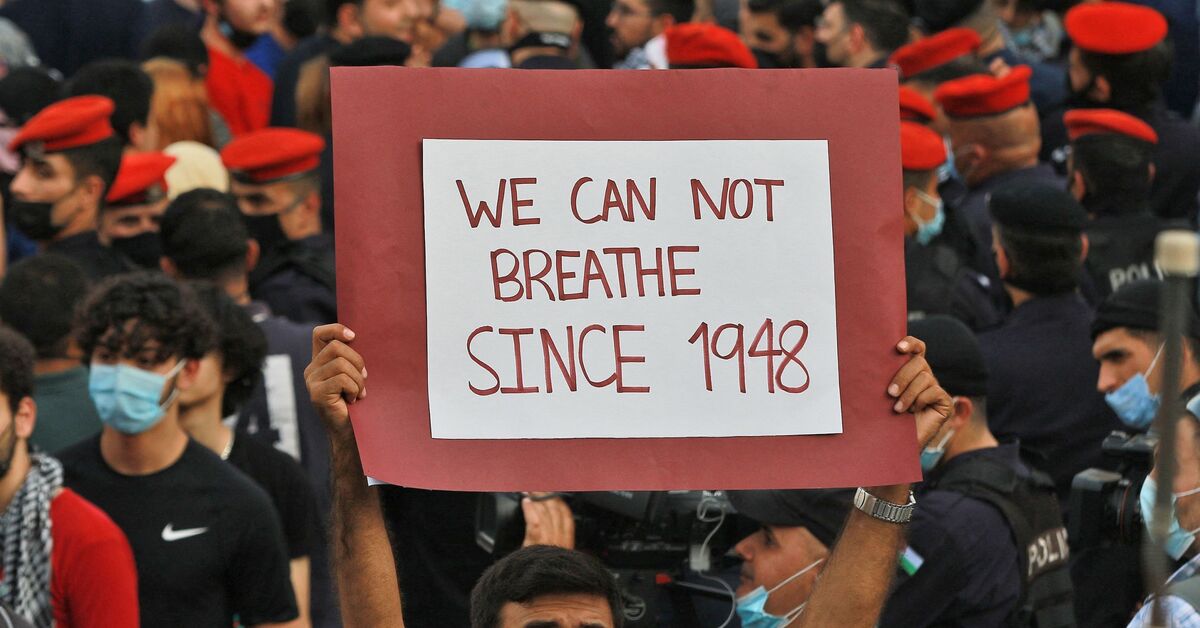 Jordanians protest in support of Palestinians and against Israel 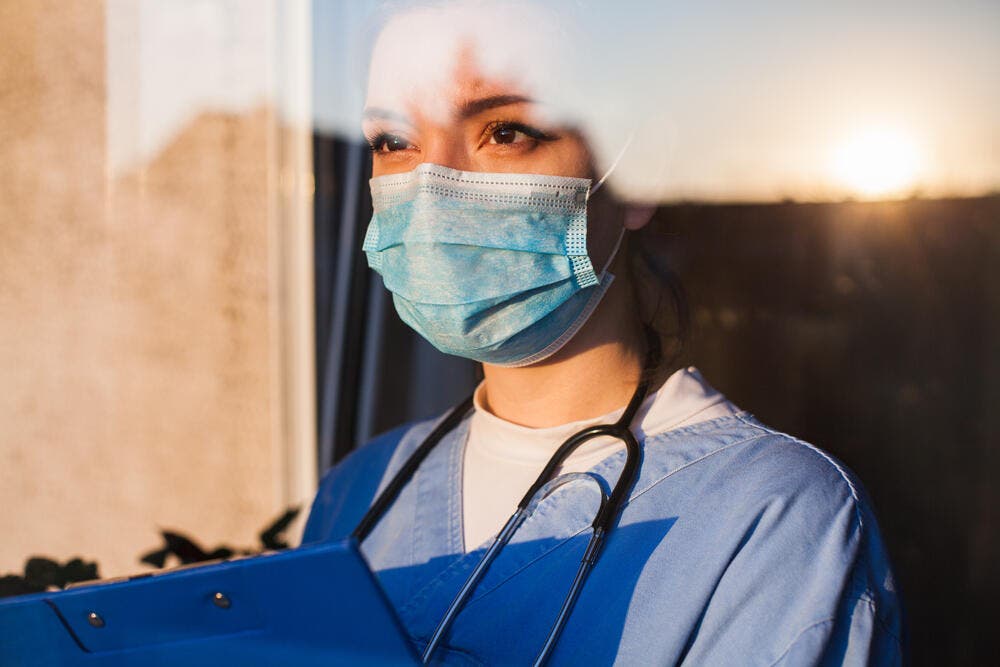