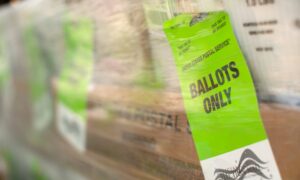 It’s well established that there’s a myriad of flaws with mail-in balloting. Ballots are sent to the addresses of every name on the voter rolls, which can mean to a great many dead people, duplicate registrants, former residents, illegal aliens, and other ineligible people—and even pets. These illegitimate ballots could then be “voted” by bad actors before or even after election day.

One particular flaw is the impossibility of verifying if ballots were mailed before or after election day because postage-paid envelopes don’t normally get postmarked. Arbitrarily allowing ballot receipt many days or weeks after election day is a strong invitation to voter fraud.

Lose a state or district by 1,000 votes? Easy, just dump thousands more harvested or “found” ballots in the mail the next day and nobody will be the wiser—the perfect crime.

California allows an astonishing 17 days following the election for mail-in ballots to be received, far longer than necessary to be received from anywhere in California, much less from halfway around the world. This is an invitation for fraud.

It took six weeks this year to count ballots in New York’s 12th Congressional District, in a race plagued by duplicate voting, missing ballots, and court battles over whether to count some mail-in ballots. This undermines public confidence in the integrity of their votes. Election day should be over on election night.

This spring, Judicial Watch sued Pennsylvania and three of its counties (pdf) for failing to make reasonable efforts to remove ineligible voters from their rolls as required by the federal National Voter Registration Act of 1993 (NVRA). The lawsuit revealed over 800,000 “inactive” registrations on the voter rolls. One county almost immediately removed 69,000 inactive names, but other counties took little action to clean the rolls. Imagine the effect of 800,000 ballots being “voted” by ineligible people.

Hans A. von Spakovsky with the Heritage Foundation warned “remember the [April 2020] Wisconsin primary where many residents voted in person? Unfortunately, many others tried to vote with absentee ballots. The Inspector General of the USPS recently reported that thousands of those ballots were never delivered to Wisconsin voters, while others were never postmarked. This led to them being rejected by election officials, since they had no way of knowing if the ballots were completed and mailed prior to Election Day.” Universal postmarking would have helped solve this problem.

Widespread mail-in balloting also risks fraud if any bad actor with access to quantities of ballots, such as postal workers or election officials, were to throw away or hide ballots mailed from certain zip codes. Two postal unions, the National Association of Letter Carriers and the American Postal Workers Union, set a terrible example by endorsing Joe Biden for president. The unions representing those who sort and deliver ballots should be strictly neutral in any election, and especially with millions more mail-in ballots this year.

These examples illustrate the dangerous state of our election system in the wake of poorly implemented mail-in balloting, ballot harvesting, and voter rolls full of deceased and unqualified names—and now ballots that can be mailed after the results on election night are known.

By contrast, the absentee ballot system, developed over many decades, requires proof the voter actually exists, and exists at their current registered address and not at previous or additional addresses. Further, absentee ballots are usually required to be postmarked or received by election day.

In Virginia, for example, absentee ballots must be returned “to your local registrar by 7:00 p.m. on Election Day,” or be “postmarked on or before Election Day and received by your registrar by noon on the third day after the election.” Postmarking is therefore required.

To help eliminate the possibility of post-election ballot fraud, President Donald Trump can help by signing an executive order to require the Postal Service to postmark all returned mail-in ballots. I’ve suggested this to people in the White House.

Post-paid return envelopes don’t normally go through the postmark mail flow; however, ballot envelopes are identical in shape and design within each state, allowing for ease in separating them for postmarking. Or, for the balloting period, just postmark all mail of the same class as returned ballots.

It’s this simple: If there’s no way to detect voting occurring after election day, then bad actors with access to large quantities of ballots could be tempted to drop sufficient ballots in the mail the next morning once they learn how many votes they need to steal a race. The media has been setting the stage to make this scenario seem legitimate, stating that “Trump will win on election night, but lose as mail-in ballots arrive much later.” Ballots that arrive much later almost certainly would be fraudulent, mailed after the initial returns were known.

Like most “early voting” and absentee balloting, all mail-in balloting should have a hard cutoff to assure receipt or a postmark on or before election day. That requires universal postmarking of ballots.

The stability of and public trust in our electoral system depends on a single day when all ballots are received, counted, and the winners declared.

A simple postmark on all returned ballots would indeed provide proof that ballots were sent on or before election day. The logistics may be complicated, but the stakes are the very integrity of our electoral system.

There are many other alarming flaws in mail-in balloting that should be corrected, but taking this one step this year can prevent some fraud.

The president has the opportunity to help protect the integrity of America’s election process by issuing an executive order to postmark all mail-in ballots.

Art Harman is the president of the Coalition to Save Manned Space Exploration. He was the legislative director and foreign policy adviser for Rep. Stockman (R-Texas) in the 113th Congress, and is a veteran policy analyst and grassroots political expert. 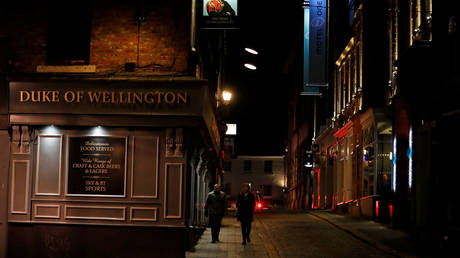 GM Cotton in India is a template for ‘monumental irreversible catastrophe’ 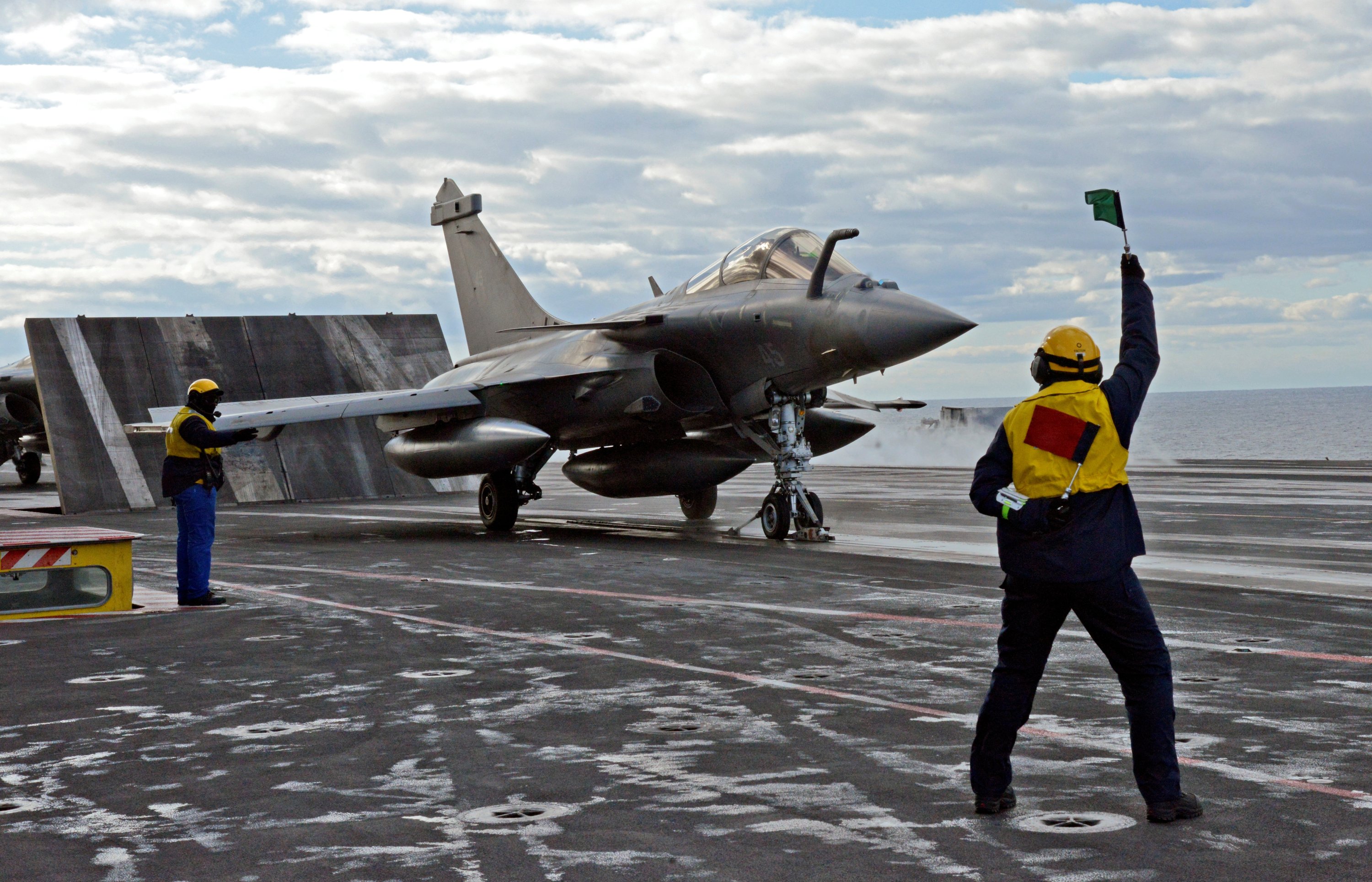 Will Macron send frigates and jets to the East Mediterranean again?

My Fling with a Proud Boy