The panic over whether the U.S. Postal Service (USPS) could deliver election ballots is past. So is fear it would run out of cash and stop all deliveries—Congress provided it with $10 billion in emergency relief to cover COVID-induced losses and expenses. But fundamental problems still threaten its future viability as mail delays continue.

Postmaster General Louis DeJoy will soon offer reform plans, and the new Congress and administration also are toying with reforms, some of which would make matters far worse. Thus, it’s important to frame the issues for the coming debate.

For years, the USPS has lost revenue as individuals, businesses, and advertisers shift to electronic communications from paper delivered by mail carriers. Cumulative losses since fiscal year 2007 were some $87 billion, including a loss of $9.2 billion in fiscal 2020 against revenues of $73.1 billion.

The Trump administration and some critics argue that USPS loses money when it delivers packages for ecommerce shippers, notably Amazon. Yet USPS revenues from package deliveries in fiscal 2020 surged by over 25 percent over 2019, to $28.5 billion, actually exceeding the $23.8 billion in revenues from First-Class Mail. It’s the bright spot in USPS finances.

Currently, by law, USPS must charge ecommerce companies for delivering their packages rates to cover its direct, or “attributable,” costs, e.g., the time mail carriers spend delivering packages, and an appropriate share of USPS overhead costs, e.g., a share of facilities. Courts have certified that USPS pricing is in accordance with congressional mandates.

Some critics would justify higher package rates by pushing the antiquated, widely rejected “Fully Distributed Costing” accounting trick that arbitrarily assigns costs not directly related to services provided. Congress rejected this approach when it passed the Postal Accountability and Enhancement Act of 2006.

Today, DeJoy is thinking about raising rates on First-Class and Marketing Mail, but substantial hikes would likely drive more customers to electronic communications. That could lead to a “death spiral” in which rates on mail and packages are increased even more to make up for reduced volumes.

“Insufficient cost savings: The savings from USPS cost-reduction efforts have dwindled in recent years. Although USPS has stated that it will aggressively reduce costs within its control, its plans will not achieve the kind of savings necessary to significantly reduce current operating costs.

“Unfavorable trends: USPS’s expenses are now growing faster than its revenues—partly due to rising compensation and benefits costs and continuing declines in the volume of First-Class Mail.”

USPS clearly needs major restructuring. Workers should be retrained and reassigned where possible to increase efficiency and, where not possible, cut through attrition or buyouts to control costs. Further, USPS should expand the use of the private sector to perform functions other than final mile delivery wherever this is more efficient.

A major reason for USPS deficits is that it’s required by Congress to pre-fund employee retirement. Other government agencies have those costs covered by taxpayer dollars. But USPS is supposed to cover benefits from revenues from its services. Recently introduced House legislation would remove this requirement. But there are better approaches to addressing this problem. Amortizing payments over a longer period and using postal specific wage growth data and more realistic allocation methods for calculating USPS’s share of the pension liabilities would help.

Moving at least a portion of the retiree funds in the form of defined contributions to individual Federal Thrift Savings (401k-type) accounts open to other federal employees, or even to private 401k or IRAs, would be a long-term option.

Some suggest USPS provide non-delivery services, e.g., banking, but such efforts in the past have been costly boondoggles. USPS should stick to the businesses of delivering mail and packages. It should explore ways to increase efficiency and hold down costs by expanding the use of the private sector. Above all, policymakers should move beyond the recent panic mindset and think clearly about ecommerce and serious postal reform.

Edward Hudgins is research director at The Heartland Institute. 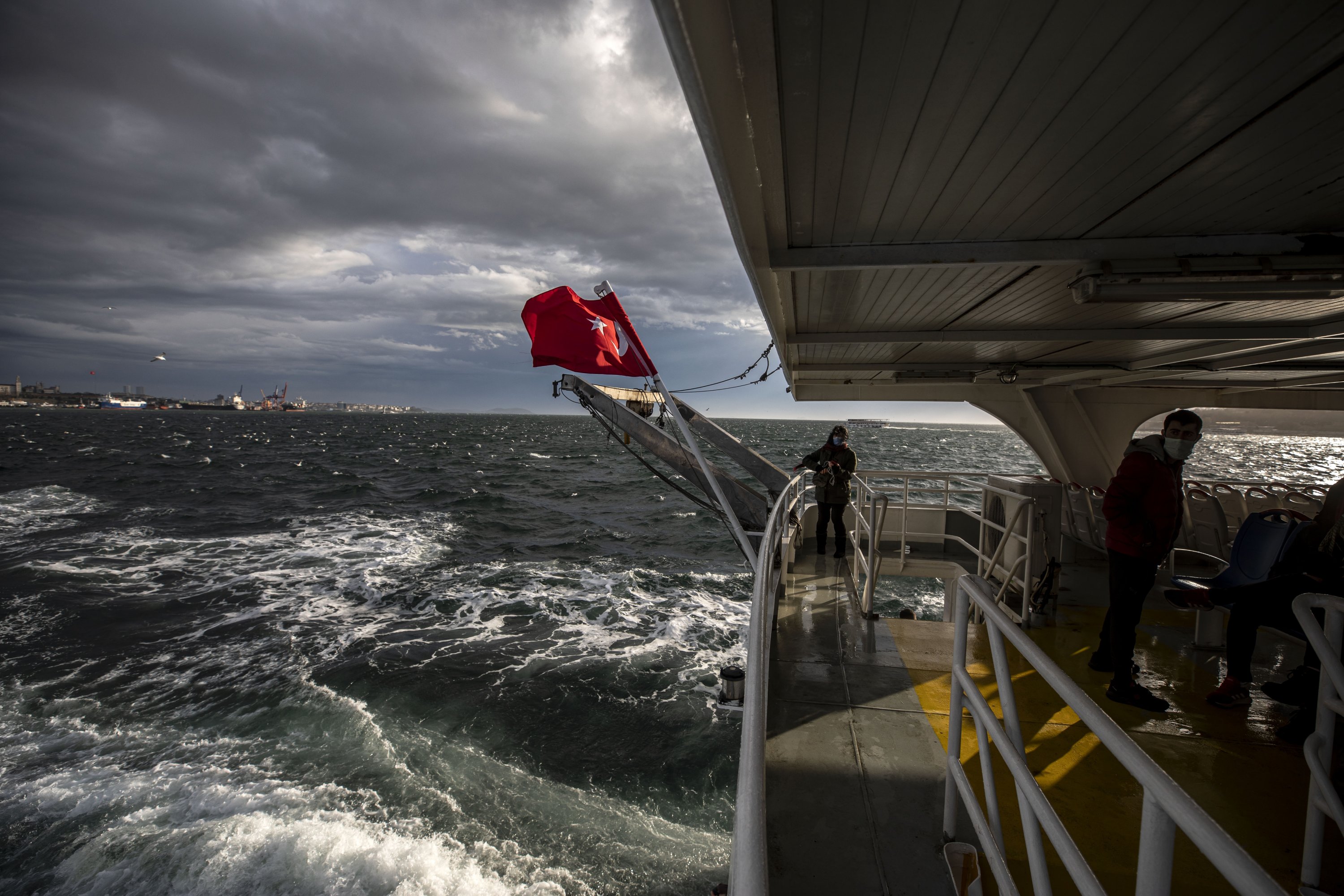 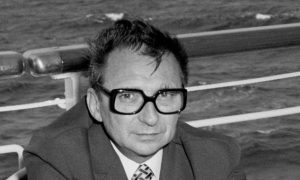