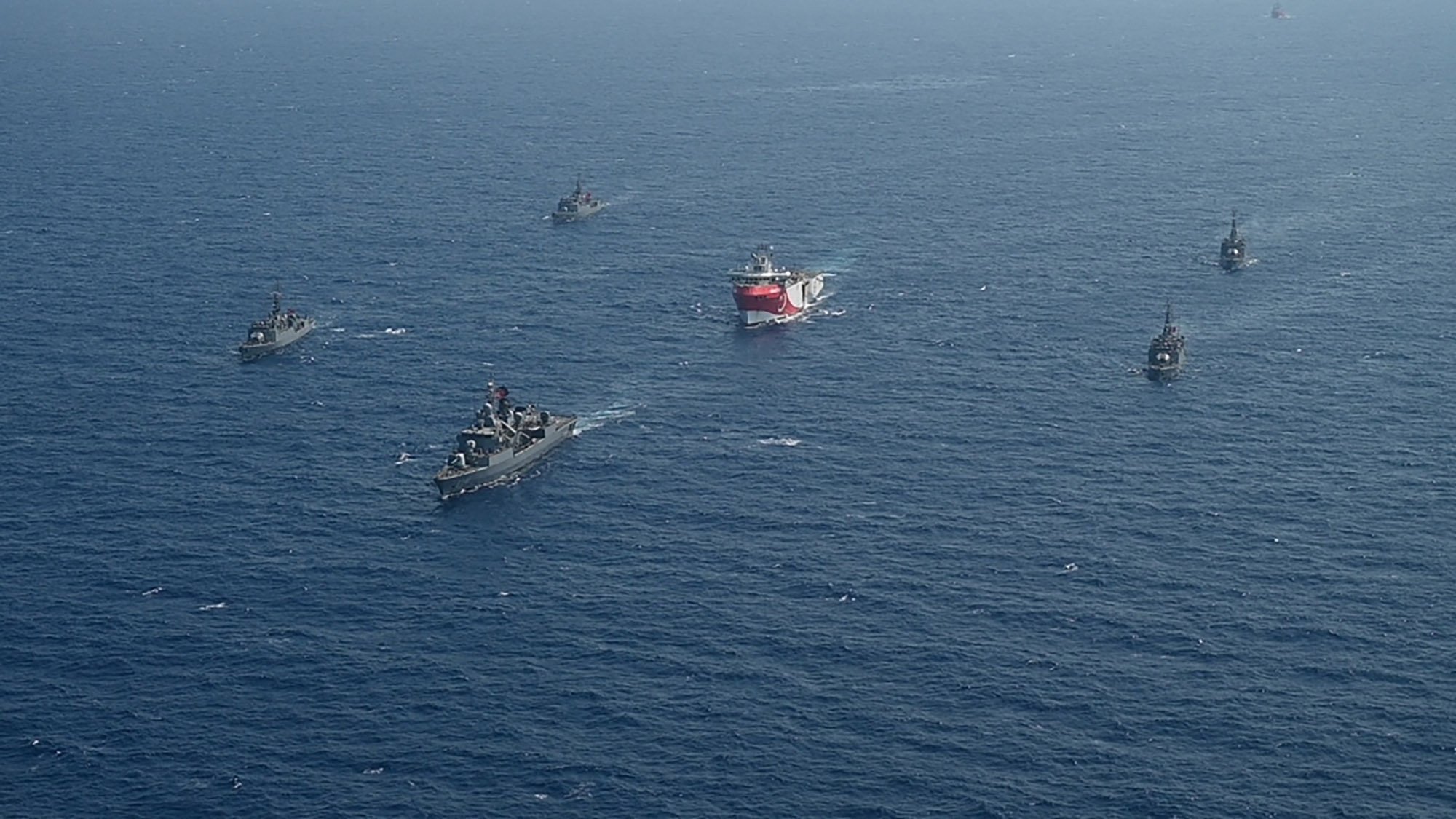 Turkey and Egypt, which have been experiencing a tense relationship since the military coup against the democratically elected government of Mohammed Morsi in July 2013, have initiated a new diplomatic dialogue in response to changing regional and global dynamics.

Egypt has sent several significant messages to Turkey over the last year.

First of all, when Cairo and Athens signed a maritime delimitation agreement in August 2020, Egypt declined the Greek demand to extend the deal to the east of meridian number 28. That is, Egypt did not accept the Greek thesis claiming that the islands in the south of the Aegean Sea, including the Kastellorizo (Megisti-Meis) island, in particular, do not have sovereign continental shelves.

Second, when the Egyptian government announced a new oil and gas exploration bid round in the Eastern Mediterranean on Feb. 18, it took the coordinates of the continental shelf claimed by Ankara into consideration.

Third, after changing the facts on the ground in Libya, Egypt began to change its Libya policy and to improve its relations with the Government of National Accord (GNA) based in Tripoli by sending a high-level diplomatic and security delegation to Tripoli for direct negotiations.

Egypt plans to normalize its relations with the GNA government and to reopen its embassy in Tripoli, which was closed in 2014. Thus, it started to pursue a policy closer to Turkey.

As a response to these messages, many high-level Turkish officials began to make constructive explanations to initiate direct dialogue with Egypt.

Foreign Minister Mevlüt Çavuşoğlu pointed out that Turkey is ready to negotiate and sign a maritime jurisdiction agreement with Cairo. According to Çavuşoğlu, who endorsed Egypt’s respect of his country’s maritime borders, the two countries should focus on the common interests.

Defense Minister Hulusi Akar explained that the two countries share historical and cultural values. Yet another Turkish political figure, Presidential Spokesperson Ibrahim Kalın claimed that a new chapter can be opened in bilateral relations between Turkey and Egypt.

As I said at the beginning, regional developments and global dynamics contributed to the rapprochement between Ankara and Cairo.

First of all, the Gulf reconciliation, which came to the forefront thanks to the normalization between Qatar and other Gulf states, provided some opportunities to Turkey to normalize its relations with Saudi Arabia and also strengthen its ties with Qatar, Kuwait and Oman.

Second, Biden’s victory led most of the regional countries to recalibrate their regional policies to accommodate the new American government.

After the collapse of the “alliance of the globe” formed by former U.S. President Donald Trump, each member state of the alliance began to take “national” measures to protect their interests.

The pro-Trump regimes such as Saudi Arabia, the United Arab Emirates (UAE), Egypt and Israel have to stop, or at least slow down, their unilateral and interventionist policies. These states, which fear an American reaction, have to be much more careful in their dealings with other states in the region.

For instance, Saudi Arabia is concerned about the future utilization of the Khashoggi report that shows Saudi Crown Prince Mohammed bin Salman’s (MBS) involvement in the assassination of the Saudi journalist.

In the end, regional states have to decrease the level of tension with other regional actors to prevent further polarization and confrontation in the region, which will make them more vulnerable to external threats.

Similarly, the Abdel-Fattah el-Sissi government in Egypt has to be careful to send correct signals and restructure its policy in regional crises such as Libya.

Egypt also has to increasingly take national concerns into consideration, which requires reconciliation with other states such as Turkey.

There are some important challenges that may prevent a further rapprochement between Turkey and Egypt.

Firstly, there is heavy pressure on Egypt imposed by some regional and global powers such as the United Arab Emirates (UAE), Saudi Arabia, Israel, France and the U.S.

In other words, states that have been trying to isolate Turkey in the region may create a rift between the two countries.

Consequently, starting the normalization process with no preconditions is promising. Both sides need to take some confidence-building measures to build trust with one another.

Complete normalization of bilateral relations may take some time. Therefore, it is important to continue to alleviate the tension between the two countries. 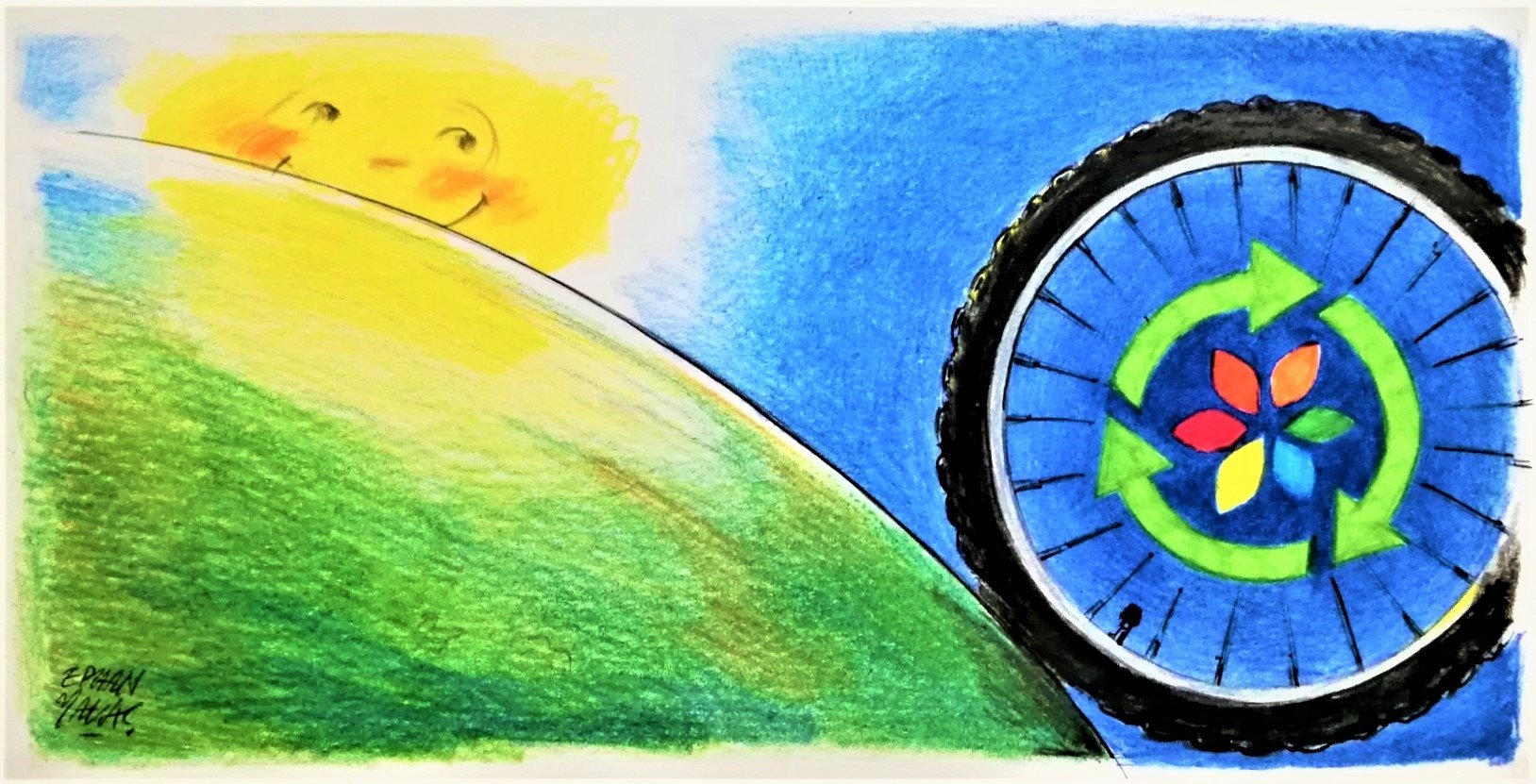 How Not to Have Arguments