Havana, Jan 2 (Prensa Latina) Cuba’s Foreign Minister Bruno Rodriguez thanked on Saturday the messages of congratulations received from several regions on the 62nd anniversary of the triumph of the Revolution.

The demonstrations of friendship and solidarity of personalities, peoples and governments have accompanied Cuba in 62 years of resistance and victory, the FM pointed out on Twitter.

Governments, personalities and solidarity groups from several regions have been sending messages of congratulations to the country for the New Year and the historic date since the end of 2020.

For reasons of time difference and ideological proximity and feelings, Vietnam was one of the first nations to send its greetings through a statement from the Secretary General of the Communist Party and Vietnamese President, Nguyen Phu Trong.

Venezuela’s President Nicolas Maduro sent a message of admiration and commitment to the people and government of Cuba, in which he recalled the victory of the Rebel Army over the dictatorship of Fulgencio Batista, on January 1, 1959.

Meanwhile, the National Government of Panama congratulated the government and people of Cuba in an official statement issued on the website of Panama’s Ministry of Foreign Affairs (MIRE).

In a message to the Cuban people through Prensa Latina, the Cuba Si France association recognized the courage and solidarity shown by the country during 2020 in the fight against the tightening of the US economic blockade and the Covid-19 pandemic. 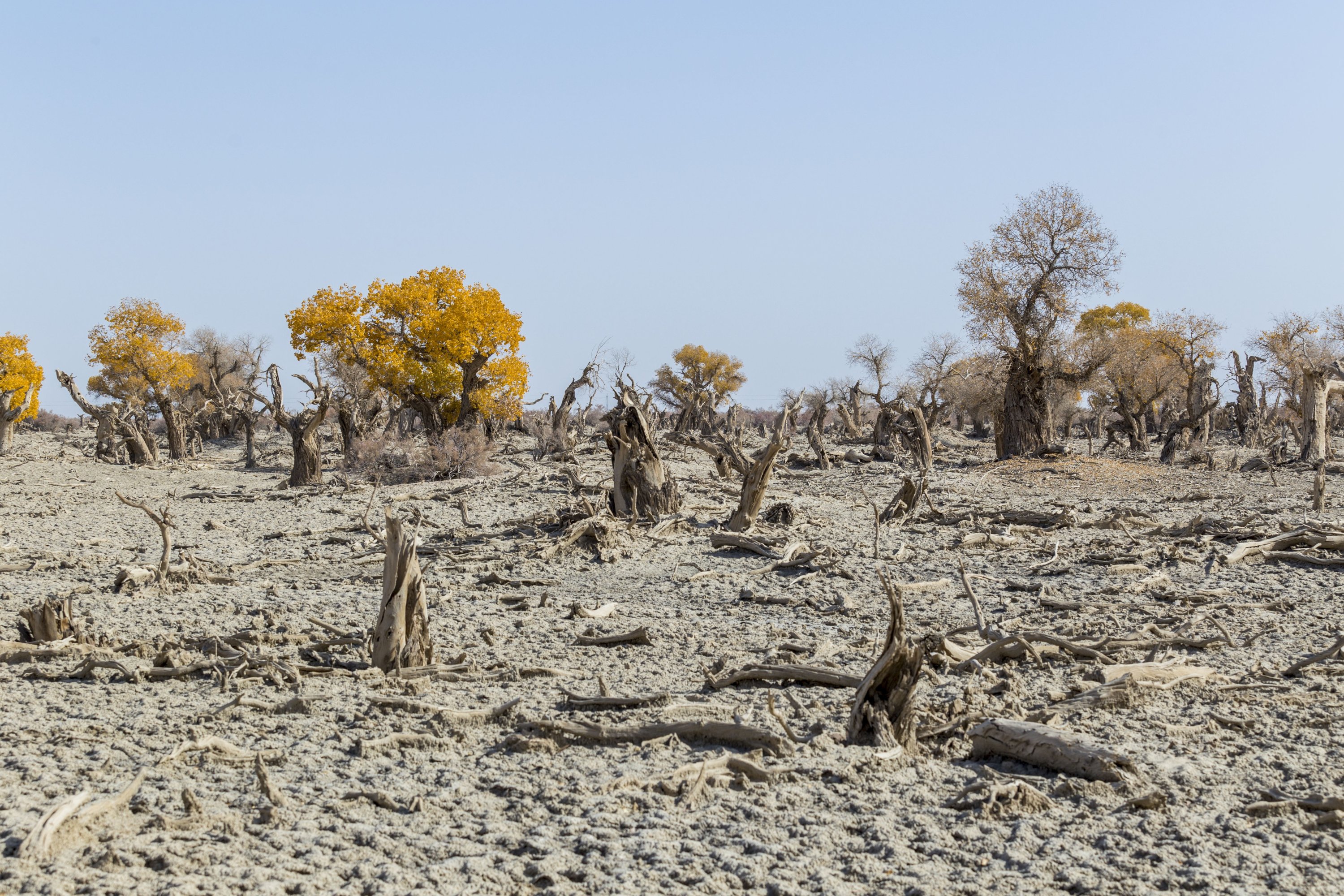 The Americanization of British Strategy 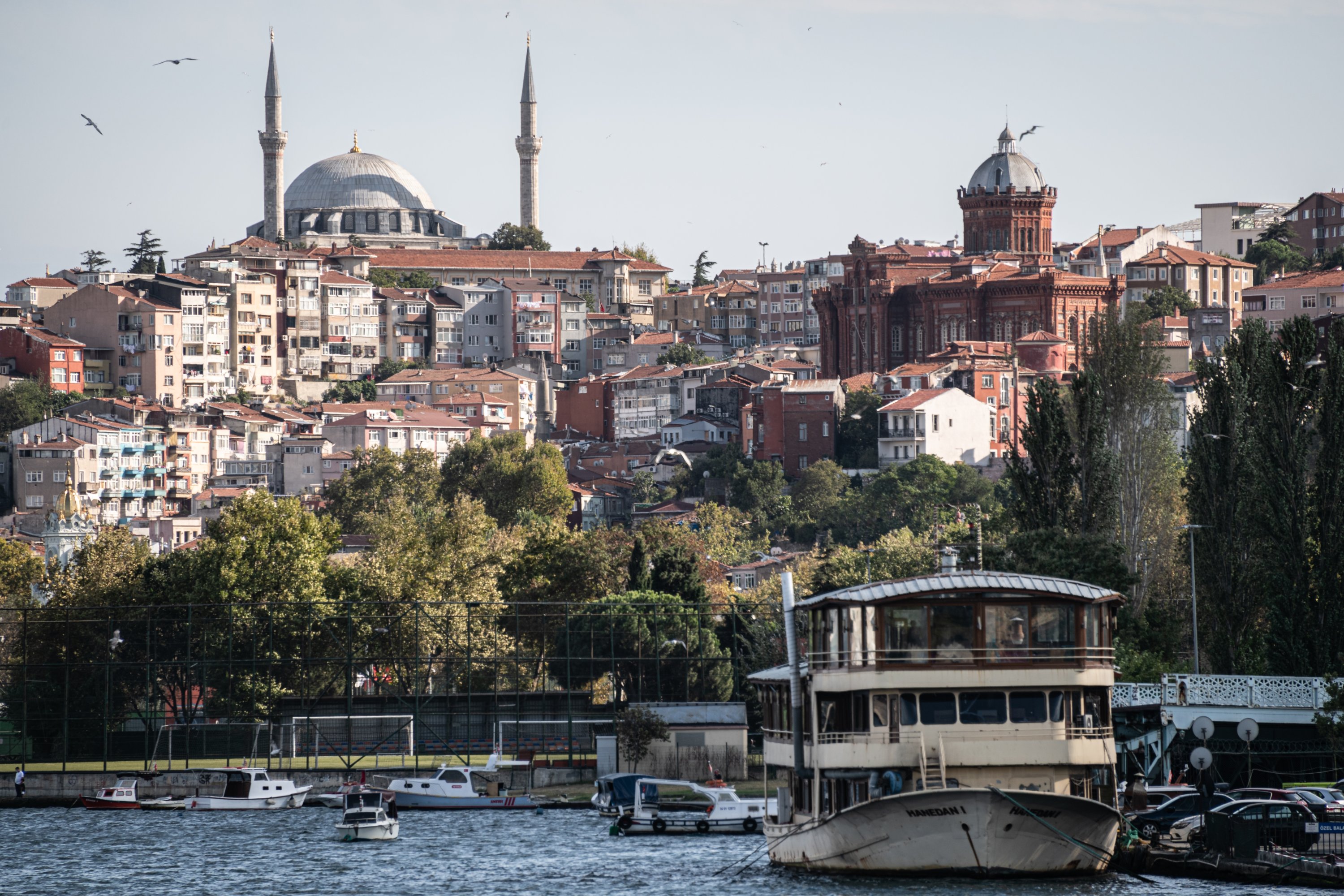 The Elite Theory: Turkey and Westernization