Havana (Prensa Latina) The possibility of former President Donald Trump being sentenced to prison for alleged criminal offenses cropped up on Sunday as a question in the United States, a country where some politicians and wealthy people strongly believe they are beyond the law.

Georgia prosecutors announced that they have opened inquiries into the former president’s efforts to nullify the state’s election results, including putting the arm on officials to ‘find’ votes to change the count on his favor, adding to an overwhelming list of legal problems that could threaten his finances and possibly his freedom, according to journalistic reports.

Currently, the New York mogul, who is residing in his Florida mansion, is facing manifold criminal probes, civil state investigations and defamation lawsuits by two women accusing him of sexual assault.

Trump, however, will not disappear from the scene, because in addition to preparing to continue in the political race and in business with his company, the legal challenges increased and became more in the offing, legal experts argued.

He will be subject to two new probes in Georgia, and according to Michael J. Moore, former federal prosecutor of the middle district of Georgia under Barack Obama (2009-2017), it is not an easy case but if these things happened ‘it is a violation of the law, ‘he stated.

On the other hand, suspicions arouse that Trump violated New York state laws with insurance and tax frauds or other schemes to defraud something that the vast majority of US citizens are wary of.

To be fair, Trump could face an outpouring of legal claims after escaping unscathed in what was described as a ‘betrayal’ of the president to his country, a ‘constitutional crime’ and an attempted coup to annul the will of his people, said David Brooks, a columnist with The New York Times.

The United Kingdom-based The Lancet, one of the most prestigious magazines in the medical world, considered that Trump and his accomplices are guilty that hundreds of thousands of people have died because of his negligence and lies.

Prisons in the United States are bursting with poor people and immigrants, but with very few rich or former high-ranking politicians. For critics like actor Robert De Niro, it is still possible that Trump wears the orange suit, the one inmates wear in prison. 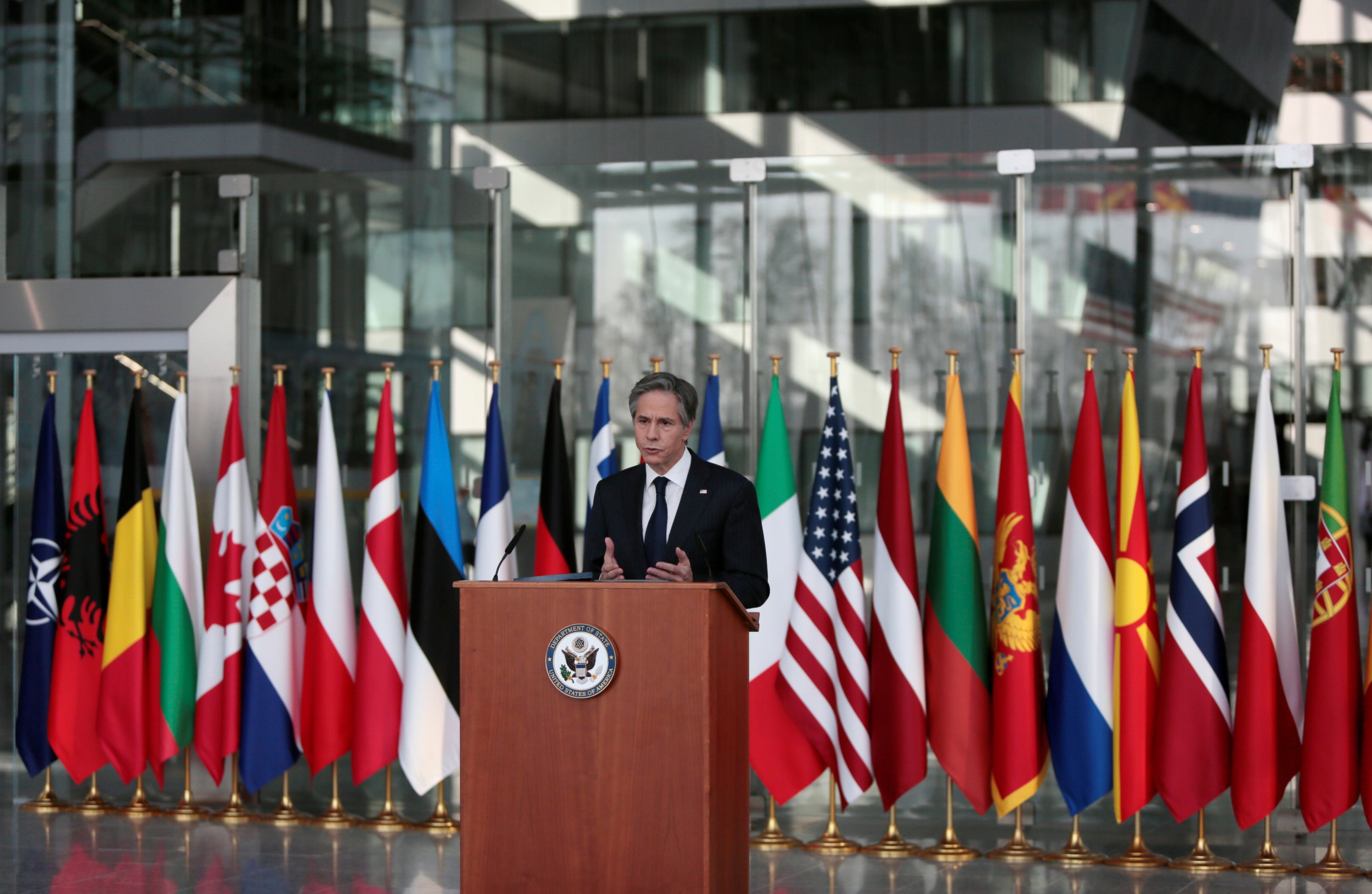