Mexico City, (Prensa Latina) In just four months, 64 people have reportedly been killed due to organized crime violence, and 230 attacks on candidates, activists or journalists have taken place since the beginning of the campaign for the June 6th midterm elections.

What is unfortunate is that the violence continues despite the intervention of the armed and police forces, and implementation of policies by the Government, which reached an agreement with local authorities no to intervened as they have traditionally done, in favor of one or another candidate, most of the time at the expense of the public Treasry.

These elections are considered the largest in the country as from state governors to 500 deputies of the Lower House will be elected.

Surprisingly, President Andres Manuel Lopez Obrador’s proposal was unanimously accepted while there is an ethical commitment by those in power to stay out of the battle.

Why this unusual violence? The explanation is simple and is given by government spokespersons. A dozen of the most powerful organized crime cartels operating in Mexico with connections in the United States have links at the municipal and community levels from where they influence the rest of the state and even federal structure.

Many of the governments at these levels have been infiltrated by the organized crime whose ‘agents’ sometimes hold public office. Although they are often denounced, the accusations have rarely been proven.

The cartels play a decisive role in the elections in an attempt to impose their candidates on any of the political parties in the race whether they are opposition or not. If the favorite in the polls is not theirs or is not from the most powerful local cartel, his/her life is not worth much.

In this sense, citizen security agencies have an intense and important job to do in trying to identify who are the representatives of organized crime within the great electoral entanglement.

What is interesting, for example, is that of the 64 politicians murdered from September 2020 to January 31 of this year, 32 were militants of the ruling party Morena and 23 of the Institutional Revolutionary Party (PRI) plus 15 of the Democratic Revolutionary Party (PRD) and only three of the National Action (PAN) the most bitter adversary of the Government.

Morena’s spokespersons reflect on the fact that under the PAN government, with former President Felipe Calderon (2006-2012), the war against organized crime began with one of the powerful groups of the Mexican mafia and is the closest antecedent of the prevailing slaughter.

Although violence in the country has deep social roots, analysts agree that its main and bloodiest manifestation comes from the mafias and that is why the origin of the current tension as the nation is heading towards a profound change in the correlation of forces. 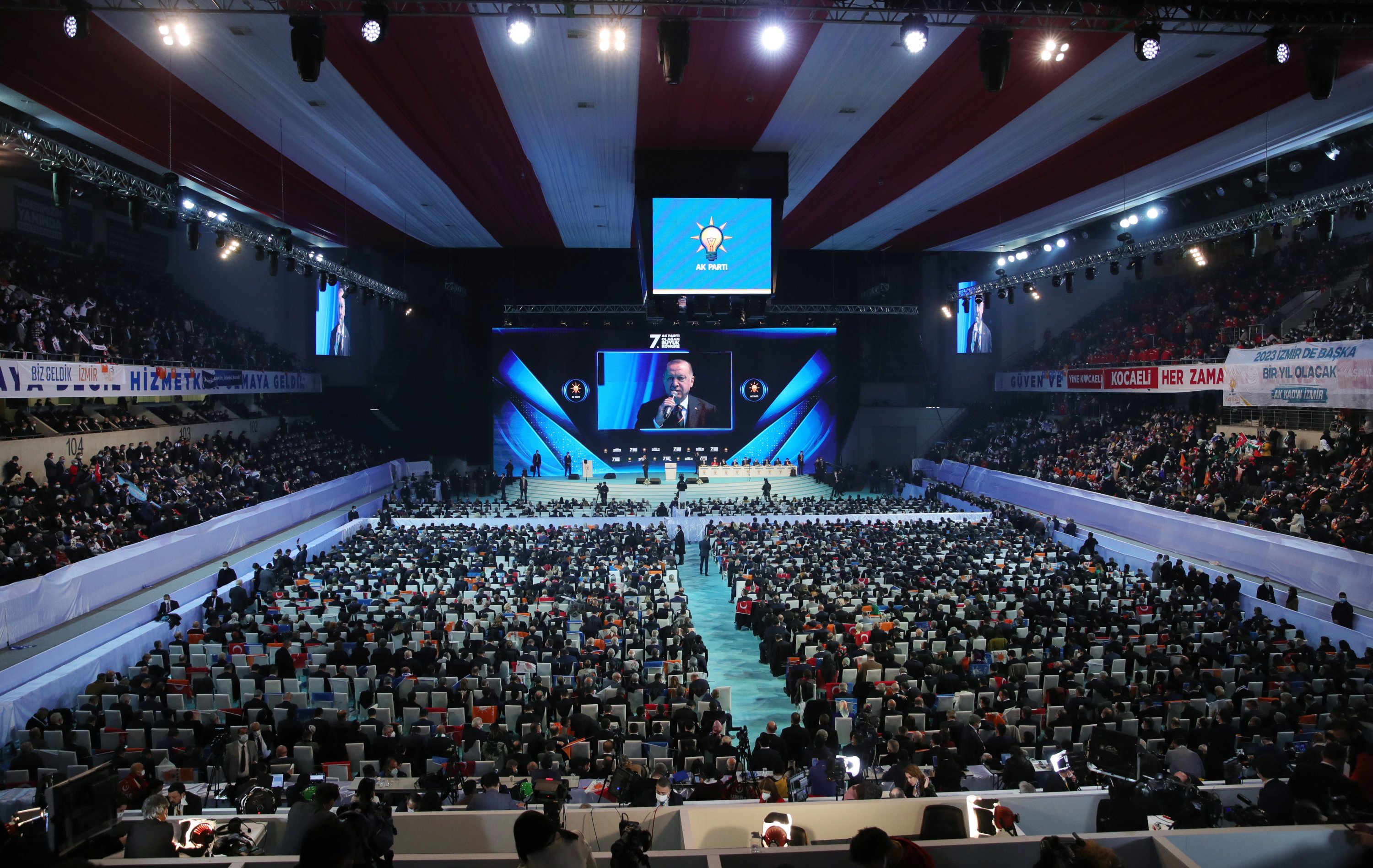 The AK Party’s future vision for a stronger Turkey 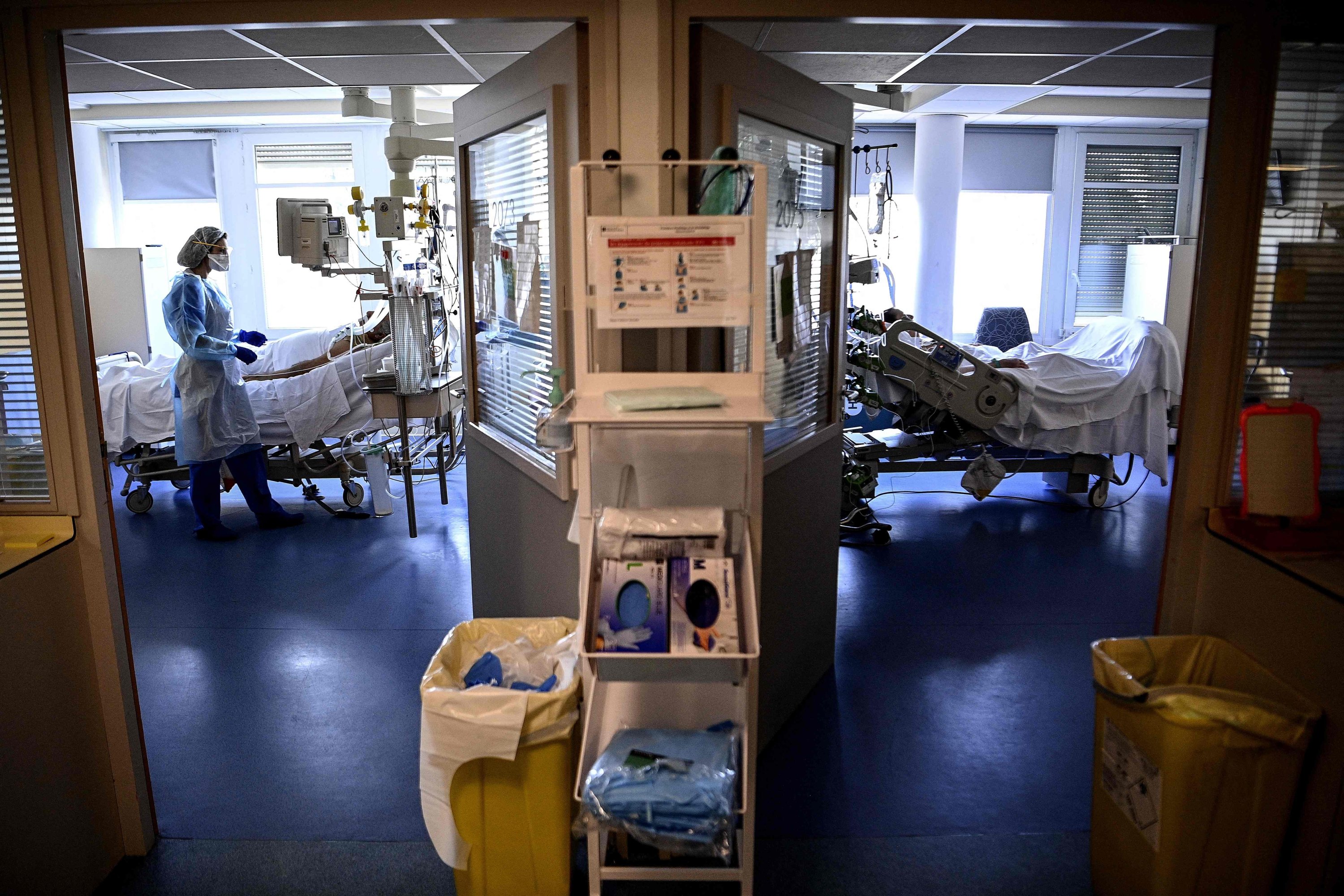 Weeks, months, years? When will this happen?