Peoples of the Caribbean reject the US blockade against Cuba

Port-au-Prince, Oct 12 (Prensa Latina) The Assembly of the Peoples of the Caribbean rejected on Monday the US blockade against Cuba and described it as criminal and illegal for Cuban citizens.

According to the regional body, the sanctions of the Trump regime tightened the US economic, commercial and financial blockade, condemned by almost all the UN member countries, except the US government and its ally Israel.

Indeed, the US blockade prevented Cuba’s representatives from participating in the virtual conference through the Zoom platform, noted David Abdulah, an economist and political leader in Trinidad and Tobago.

Abdulah, who read the statements of the Caribbean mechanism, pointed out that the blockade against Cuba is illegitimate and contrary to the law and regulations of international relations.

‘We express our outrage at the full absence of all humanitarian values by the Trump regime, for its refusal at this time of the global pandemic to even consider lifting the unilateral sanctions imposed against Cuba, Venezuela and Nicaragua,’ the document denounces.

Abdulah adds that the US measures cause the loss of human lives, while countries fight against the Covid-19 pandemic and are denied the necessary medicines and medical resources.

The leader also expresses the outrage at the lack of humanity of the Washington government in sanctioning the Caribbean nations for accepting Cuba’s solidarity and generosity with the Henry Reeve medical brigades.

Likewise, the Assembly firmly opposes any military attempt by the US, Colombia and Brazil against Venezuela, and requests the governments of Suriname and Guyana to avoid being used by the US military in maneuvers that mean a military action military against that country.

The Assembly of the Peoples’ statements occur on the 528th anniversary of the arrival of Christopher Columbus in the Americas, considered by this regional entity as the onset of the genocide process of the native peoples. 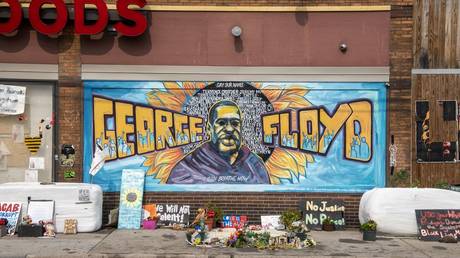 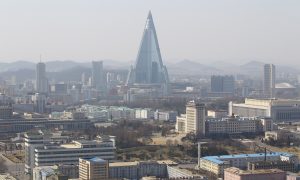 Some Countries Never Leave You When You Leave Them The Replacements: Harris vs. Pence 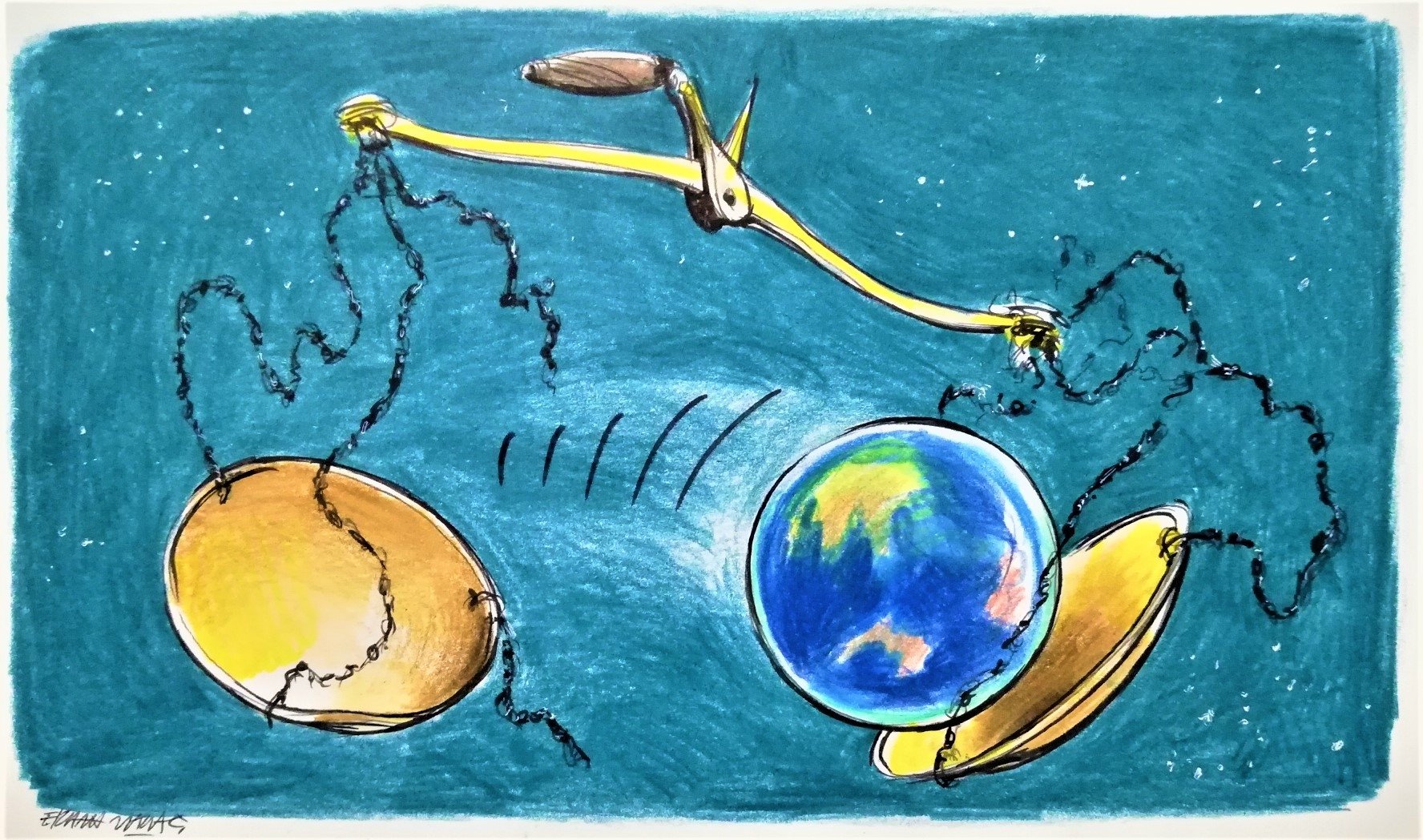 Change of balance of power in Europe and Asia