The US Congress has voted on impeachment articles against President Donald Trump. Again.

This time for “incitement of violence”, although neither the incitement, nor the violence, really appear to have actually happened.

The “violence” (such as it was) refers to the “riot” on Capitol Hill on January 6th. Violence which the police readily and deliberately set-up by opening barricades and allowing the “violent thugs” to walk into the capitol, where they set about taking selfies, filming the architecture and stealing Nancy Pelosi’s mail.

The “incitement” for this “violence” was equally fictional, with Trump repeatedly claiming in social media posts (all of which have since been removed by Facebook and Twitter) that the rioters should “go home in peace and love”. Trump is of course unable to publicly defend himself, having been banned by every major social media and internet platform. Along with literally thousands of his supporters.

There’s a transcript of a speech which YouTube removed from it’s platform posted here. If you can find any “incitement” in there, do please let us know.

Certainly he never came close to posing with a mock-up of Joe Biden’s severed head, for example or threatening to blow up the White House. And his “followers” didn’t burn down any buildings.

Likely none of this reality will seep into the house proceedings today, which are of a pitch and hysteria unmatched since the first fever-ridden days following 9/11.

Alexandria Ocasio-Cortez has said she “thought she would die”.

Rep. claimed the crowd were trying to “destroy our government and kill us”.

Of course, there were no kidnappings, there were no murders (except for the unarmed lady the police shot, but the press are pretty sure she deserved it), there was no “destroying the government”.

American Democracy – such as it is – is entirely intact. And the thousands of troops stationed around the Capitol buildings, and the rest of DC, will are going to keep it that way.

Meanwhile, plans for Joe Biden’s inauguration continue apace. Biden – who, according to vote counts, is unaccountably the single most popular man ever to run for President – will have a “star-studded” television special in his honor, hosted by Tom Hanks. A novel (and not at all crass) way to introduce a new president to the nation.

A show of solidarity is also planned to “unite America”. Ex-Presidents Clinton, Bush jr. and Barack Obama will be in attendance.

All three of them are known to be directly responsible for warcrimes – including torture, extrajudicial execution, deliberate targeting of civilians, the use of cluster munitions and chemical weapons, and indefinite detention without trial.

They lied to the UN, backed mass surveillance, conducted drone strikes on weddings and funerals, illegal coups in Venezuela and Ukraine and have blood of literally millions of people on their hands.

Apparently none of those count as “inciting violence”.

So, the usual unanswered questions arise: How Capitalism’s Dogged Defenders and Propagandists Defend It From Criticism 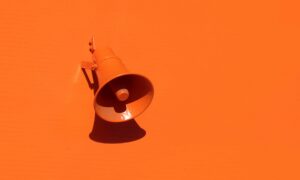 Freedom of Speech Slipping Away 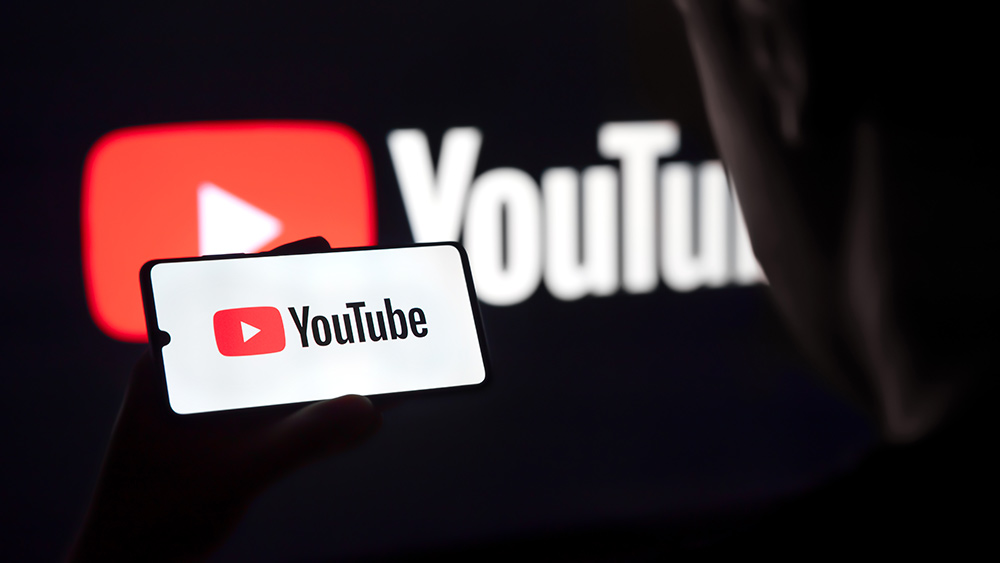 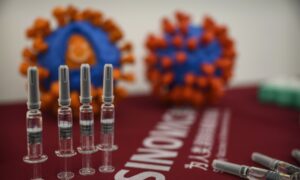