Indian telecom ministry on Tuesday said it has granted several telecom service providers permission to conduct a six-month trial for the use and application of 5G technology in the country. New Delhi has granted approval to over a dozen firm spanning multiple nationalities — excluding China.

Among the telecom operators that have received the grant include Jio Platforms, Airtel, Vodafone Idea, and MTNL. These firms, the ministry said, will work with original equipment manufacturers and tech providers Ericsson, Nokia, Samsung, and C-Dot. Jio Platforms, additionally, has been granted permission to conduct trials using its own homegrown technology.

In a press note, the Department of Telecommunications didn’t specify anything about China, but a person familiar with the matter confirmed that Chinese giants Huawei and ZTE aren’t among those who have received the approval.

Last year, Airtel (India’s second largest telecom operator) had said that it was open to the idea of collaborating with global firms for components. “Huawei, over the last 10 or 12 years, has become extremely good with their products to a point where I can safely today say their products at least in 3G, 4G that we have experienced is significantly superior to Ericsson and Nokia without a doubt. And I use all three of them,” Sunil Mittal, the founder of Airtel, said at a conference last year.

In the same panel, then U.S. commerce secretary Wilbur Ross had urged India and other allies of the U.S. to avoid Huawei. The geo-political tension between India and China escalated last year with skirmishes at the shared border. India, which early last year amended a rule to make it difficult for Chinese firms to invest in Indian companies, has since banned over 200 apps including TikTok, UC Browser, and PUBG Mobile that have affiliation with China over cybersecurity concerns.

India’s move on Tuesday follows similar decisions taken by the U.S., UK, and Australia, all of which have expressed concerns about Huawei and ZTE and their ties with the Chinese government.

The Indian government branch said it gave permission to telecom service providers, who chose their own priorities and technology partners.

“The permission letters specify that each TSP will have to conduct trials in rural and semi-urban settings also in addition to urban settings so that the benefit of 5G Technology proliferates across the country and is not confined only tourban areas. The TSPs are encouraged to conduct trials using 5Gi technology in addition to the already known 5G Technology,” the ministry said in a statement.

Twitter expands Spaces to anyone with 600+ followers, details plans for tickets, reminders and more 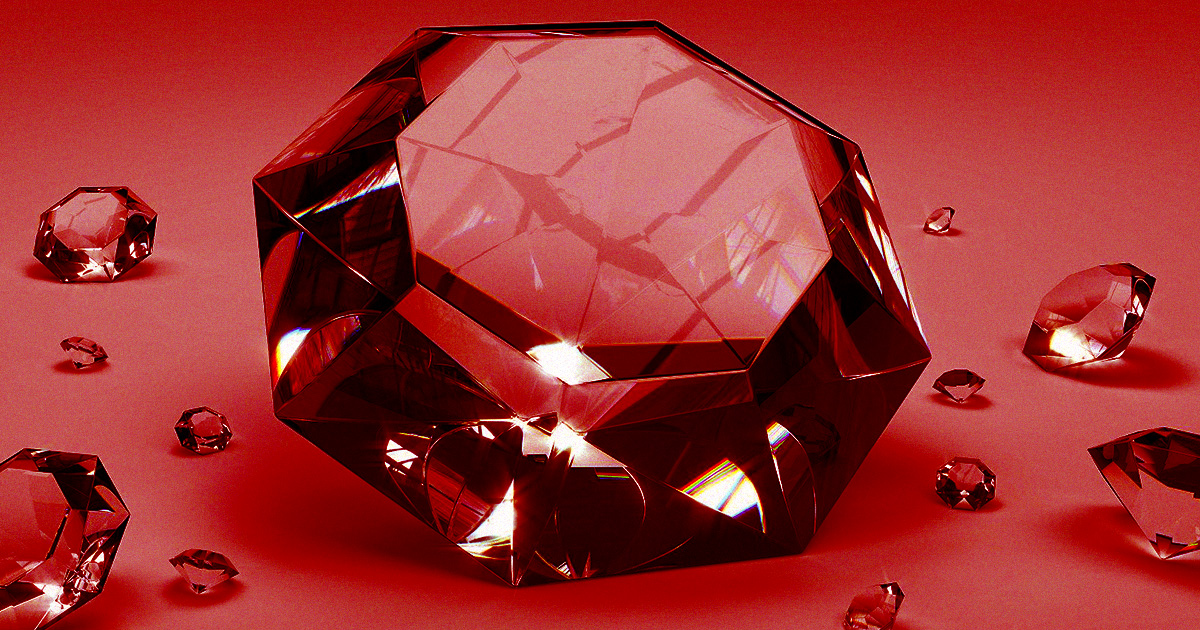 “Breaking” the Laws of Physics: Steering Light to Places It Isn’t Supposed to Go