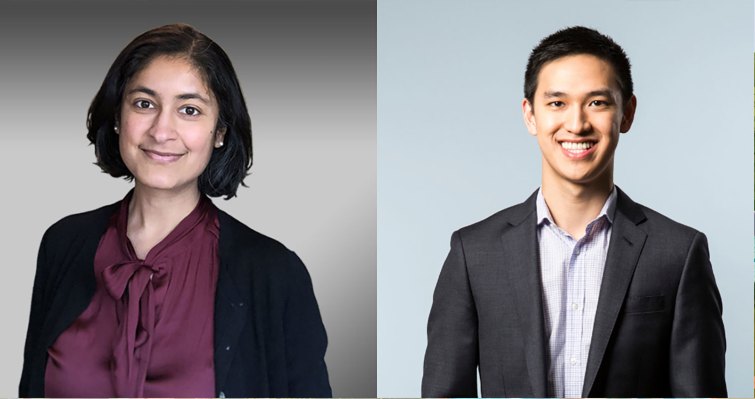 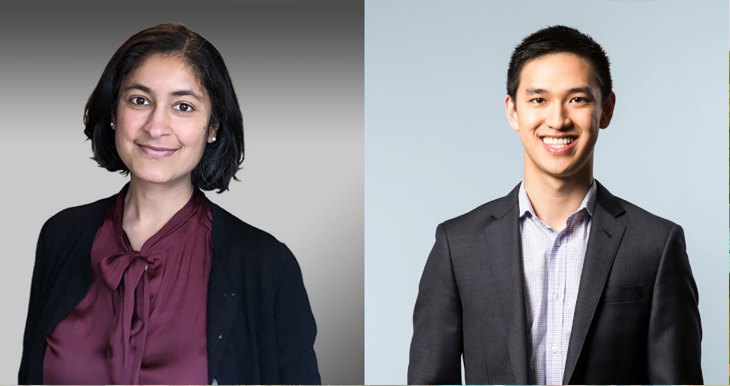 Fresh off the announcement of more than $500 million in new capital across two new funds, Seattle-based Madrona Venture Group has announced that they’re adding Anu Sharma and Daniel Li to the team’s list of Partners.

Both Li and Sharma are stepping into the Partner role after some time at the firm. Li has been with Madrona for five years while Sharma joined the team in 2020. Prior to joining Madrona, Sharma led product management teams at Amazon Web Services, worked as a software developer at Oracle and had a stint in VC as an associate at SoftBank China & India. Li previously worked at the Boston Consulting Group.

I got the chance to catch up with Li who notes that the promotion won’t necessarily mean a big shift in his day-to-day responsibilities — “At Madrona, you’re not promoted until you’re working in the next role anyway,” he says — but that he appreciates “how much trust the firm places in junior investors.”

Asked about leveling up his venture career during a time when public and private markets seem particularly flush with cash, Li acknowledges some looming challenges.

“On one hand, it’s just been an amazing five years to join venture capital because things have just been up and to the right with lots of things that work; it’s just a super exciting time,” Li says. “On the other hand, from a macro perspective, you know that there’s more capital flowing into VC as an asset class than ever before. And just from that pure macro perspective, you know that that means returns are going to be lower in the next 10 years as valuations are higher.”

Nevertheless, Li is plenty bullish on internet companies claiming larger swaths of the global GDP and hopes to invest specifically in “low code platforms, next-gen productivity, and online communities,” Madrona notes in their announcement, while Sharma plans to continue looking at to “distributed systems, data infrastructure, machine learning, and security.”

TechCrunch recently talked to Li and his Madrona colleague Hope Cochran about some of the top trends in social gaming and how investors were approaching new opportunities across the gaming industry. 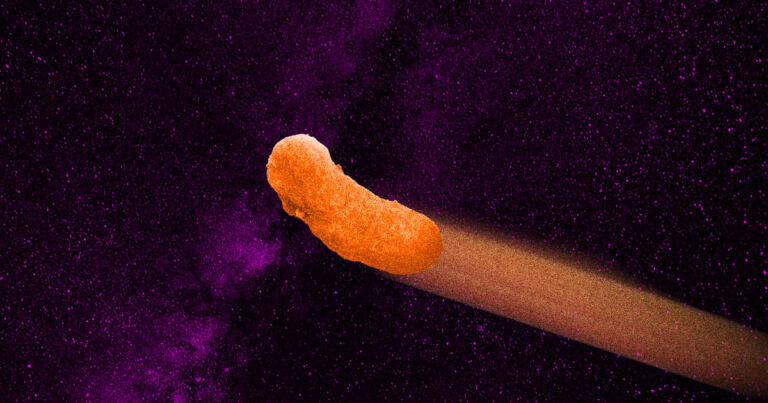