Fossil discoveries often help answer long-standing questions about how our modern world came to be. However, sometimes they only deepen the mystery—as a recent discovery of four new species of ancient insects in British Columbia and Washington state is proving.

The fossil species, recently discovered by paleontologists Bruce Archibald of Simon Fraser University and Vladimir Makarkin of the Russian Academy of Sciences, are from a group of insects known as snakeflies, now shown to have lived in the region some 50 million years ago. The findings, published in Zootaxa, raise more questions about the evolutionary history of the distinctly elongated insects and why they live where they do today. Snakeflies are slender, predatory insects that are native to the Northern Hemisphere and noticeably absent from tropical regions. Scientists have traditionally believed that they require cold winters to trigger development into adults, restricting them almost exclusively to regions that experience winter frost days or colder. However, the fossil sites where the ancient species were found experienced a climate that doesn’t fit with this explanation.

“The average yearly climate was moderate like Vancouver or Seattle today, but importantly, with very mild winters of few or no frost days,” says Archibald. “We can see this by the presence of frost intolerant plants like palms living in these forests along with more northerly plants like spruce.”

The fossil sites where the ancient species were discovered span 1,000 kilometers of an ancient upland from Driftwood Canyon in northwest B.C. to the McAbee fossil site in southern B.C., and all the way to the city of Republic in northern Washington.

According to Archibald, the paleontologists found species of two families of snakeflies in these fossil sites, both of which had previously been thought to require cold winters to survive. Each family appears to have independently adapted to cold winters after these fossil species lived.

“Now we know that earlier in their evolutionary history, snakeflies were living in climates with very mild winters and so the question becomes why didn’t they keep their ability to live in such regions? Why aren’t snakeflies found in the tropics today?”

Pervious fossil insect discoveries in these sites have shown connections with Europe, Pacific coastal Russia, and even Australia.

Archibald emphasizes that understanding how life adapts to climate by looking deep into the past helps explain why species are distributed across the globe today, and can perhaps help foresee how further change in climate may affect that pattern.

“Such discoveries are coming out of these fossil sites all the time,” says Archibald. “They’re an important part of our heritage.” 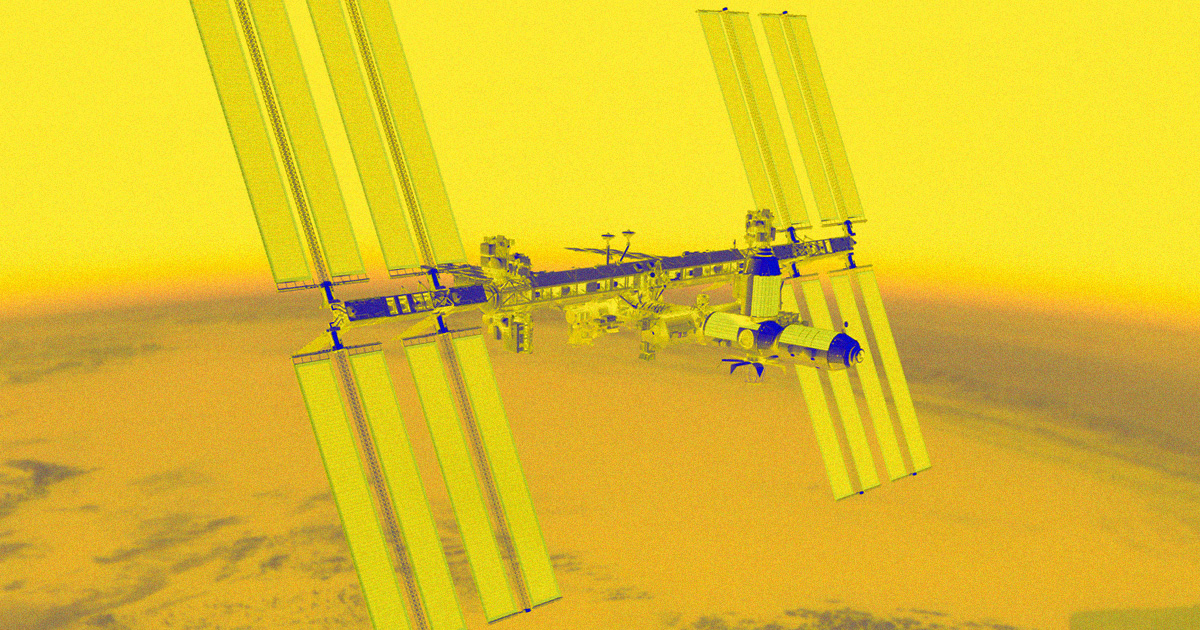 A Striking Colorful Confluence in the Canadian Arctic 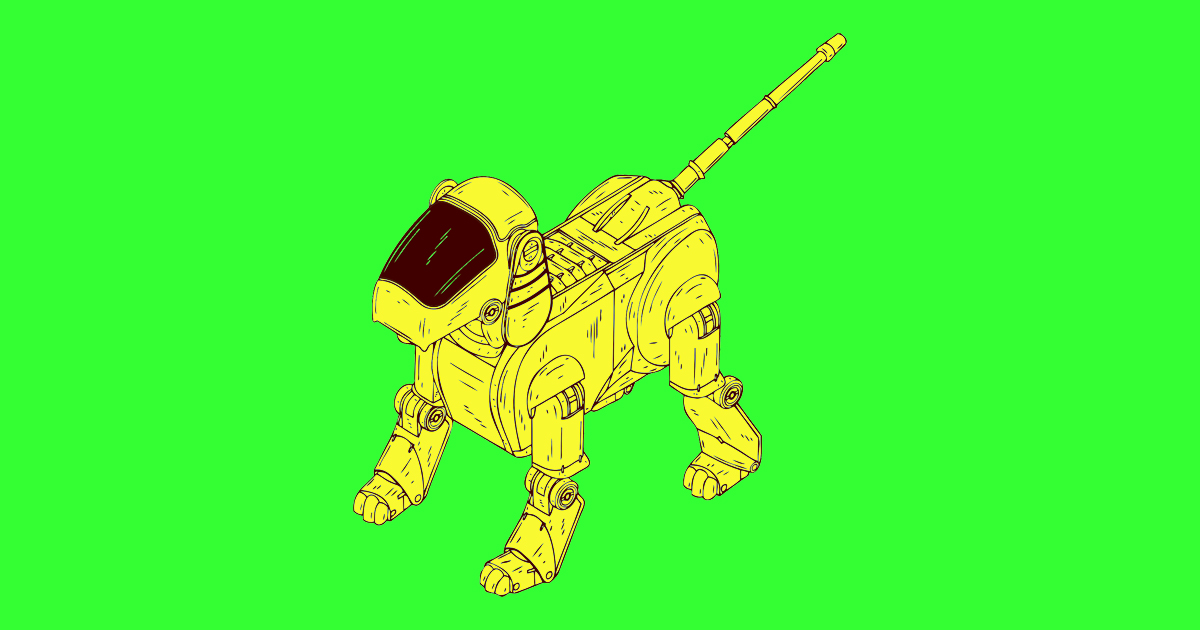