By studying the dog’s closest living relative, the grey wolf, we can have an insight — though indirectly — how the common ancestor’s social system might have affected the early domestication process of the dog. Credit: Paula Pérez Fraga

Based on the new study published in Scientific Reports by researchers of the Department of Ethology at Eötvös Loránd University, Budapest, adult, intensively socialized wolves form individualized social bonds with their human handlers.

One of the key features of the dog’s success is that they show attachment towards their owners. However, the origin of the ability to form these interspecific bonds is still unclear. To uncover this specific bond we need to investigate the attachment-related behaviours, but to understand its origins it is not enough to take a closer look on the dog’s behavior.

Though, it is widely accepted that the common ancestor of the dog and the grey wolf probably was a highly social species, what had an important role during the domestication and the emergence of the dog as a new species, we still know nothing about the evolutionary origin of the dog-human attachment. By studying the dog’s closest living relative, the grey wolf, we can have an insight — though indirectly — how the common ancestor’s social system might have affected the early domestication process of the dog.

“Attachment is a so-called behavior-complex, what has several manifestations. For instance, dogs seek protection from their owners in threat or they are calmer in new situations when their owner is present, but they show signs of stress in their absence. We were wondering whether intensively socialized adult wolves show at least some features of the attachment behavior towards their handlers” — explained Rita Lenkei, the first author of the publication.

The researchers tested hand-raised wolves and family dogs in a separation test, where the subjects were left alone by their handler or by a stranger for three minutes at an unfamiliar place.

“We were surprised how little difference was between the wolves’ and dogs’ behavior during the test. When their handler — or owner in case of the dogs — was present they were calmer, they spent their time exploring their vicinity and sniffing around. But when they were left by their handler, they became stressed, whined and pulled the leash towards her hiding place. However, when the stranger disappeared these behaviors barely appeared” — explained Tamás Faragó, leading author of the study.

Naturally, the researchers also found species specific differences, as besides the domestication, the artificial selection and also rearing conditions markedly shaped the dog’s behavior. For instance, dogs were more interested towards humans, regardless of her familiarity. This result is in line with earlier findings that dogs are generally more attracted towards humans from early puppyhood what might be caused by genetic differences between dogs and wolves. Besides, wolves pulled the leash more persistently what the researchers explained with the assumption that owners usually teach their dogs not to pull it from their early age.

Though the dog-human relationship resembles to the offspring-parent bond from several aspects, based on earlier studies wolf puppies do not show attachment towards their human caregivers. As in this experiment the subjects were adult individuals and their handler was not their original caretaker, these results raise the possibility that the evolutional origin of the human-dog attachment is the social bond between the members of the pack. Wolves live in families, usually consisting a mating pair and their offspring of different ages. Presumably, the common ancestor also lived in a similar complex social environment that might provide a good basis for developing abilities to easily integrate into human social groups.

“It is important to emphasize the hand-rearing and the intensive socialization of our wolf subjects. Without this process they would never show these behaviors towards humans. Contrary to them, as a result of genetic changes, dogs are able to form attachment easily from their puppyhood and they can develop it throughout their whole life. Thus, we must keep in mind that though during our test they showed similar behavior, we are talking about separate species and the dog is not just a tame wolf, while the wolf will never became a pet,” added Lenkei.

The research was supported by New National Excellence Program of the Ministry for Innovation and Technology [ÚNKP-19-3], the Premium Postdoctoral Scholarship of the Office for Research Groups Attached to Universities and Other Institutions of the Hungarian Academy of Sciences [460002] and the European Research Council (ERC) under the European Union’s Horizon 2020 research and innovation programme [680040]. 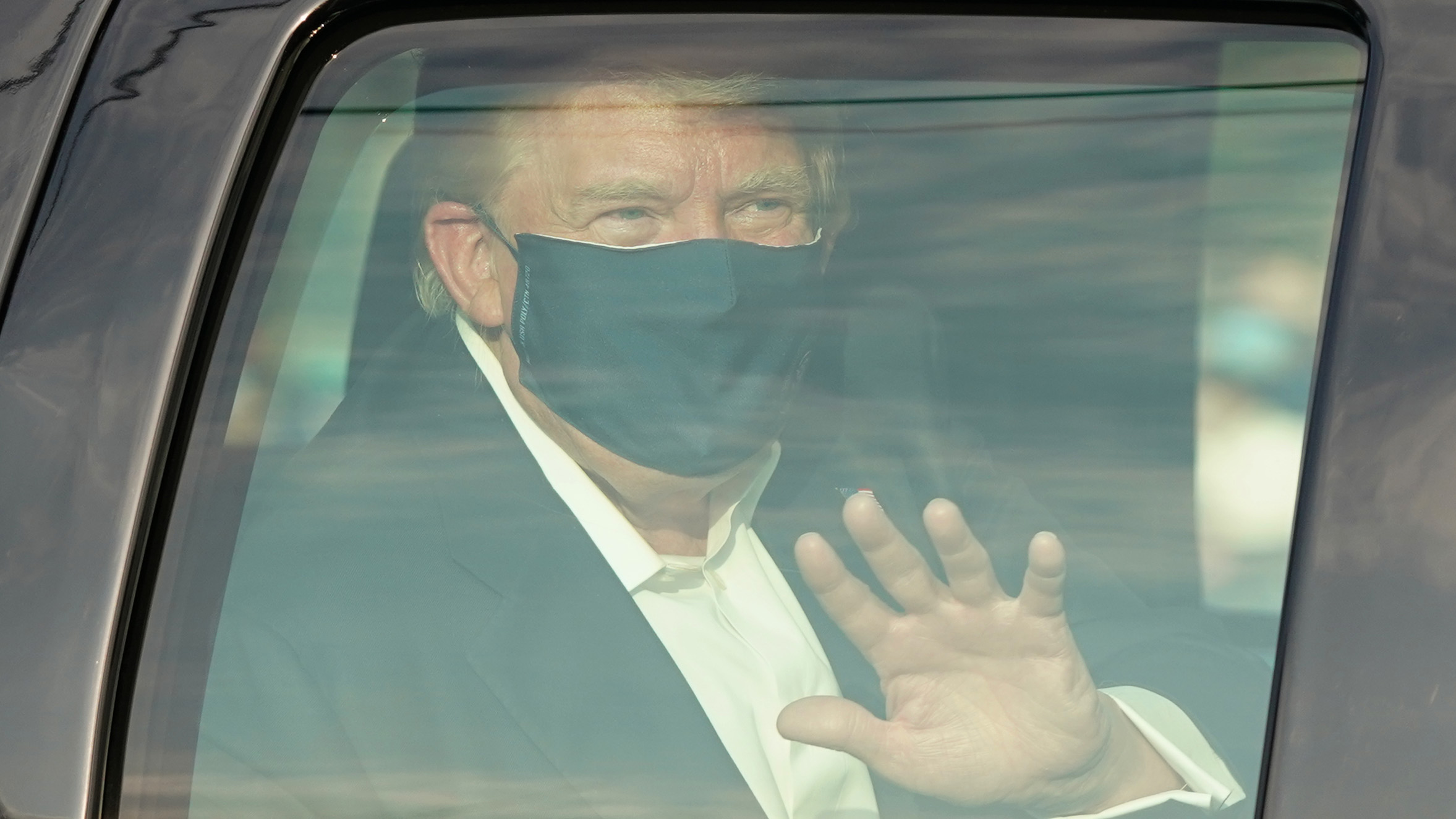 Trump is taking the latest in COVID-19 treatments. Here’s how those medicines work. 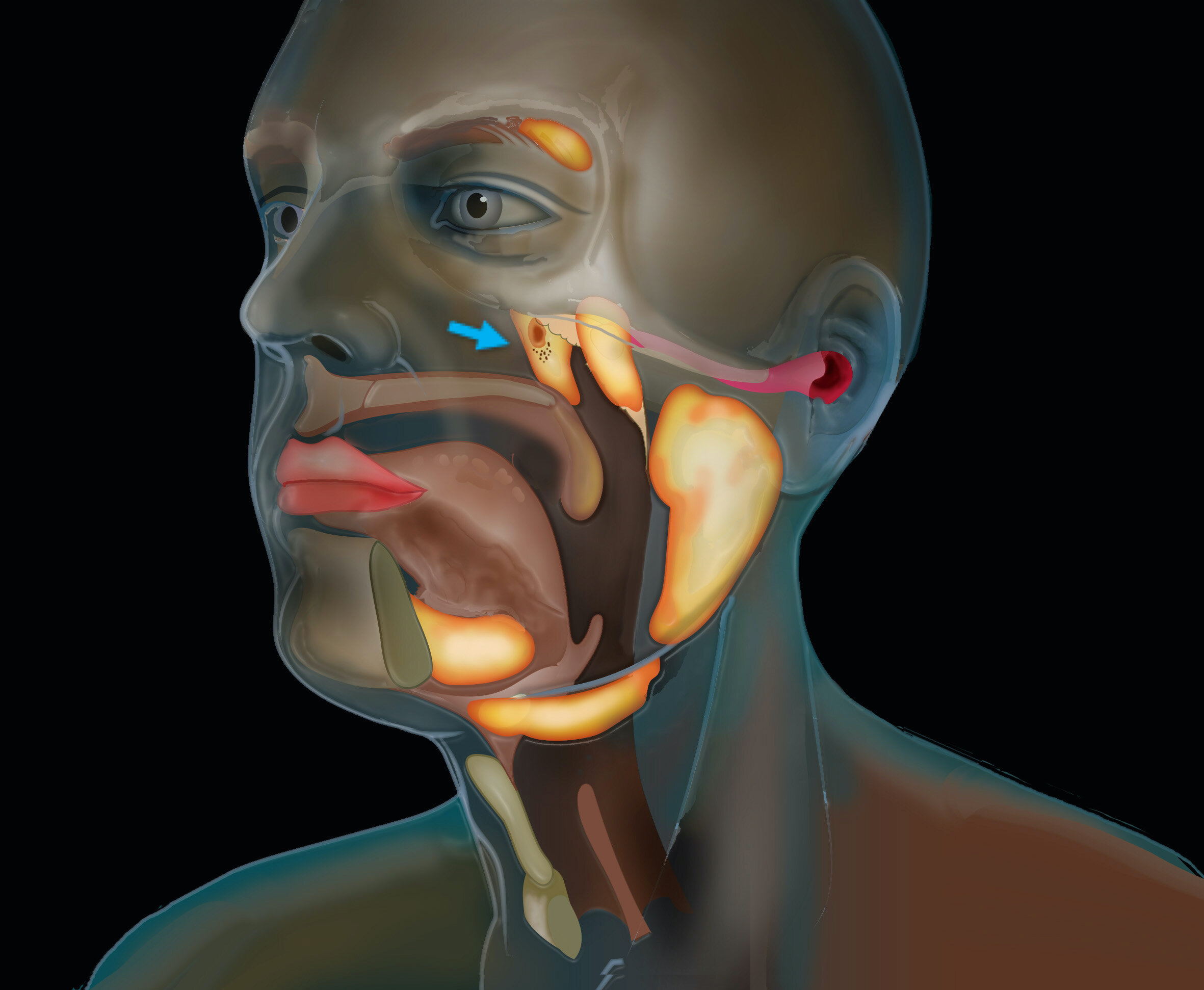 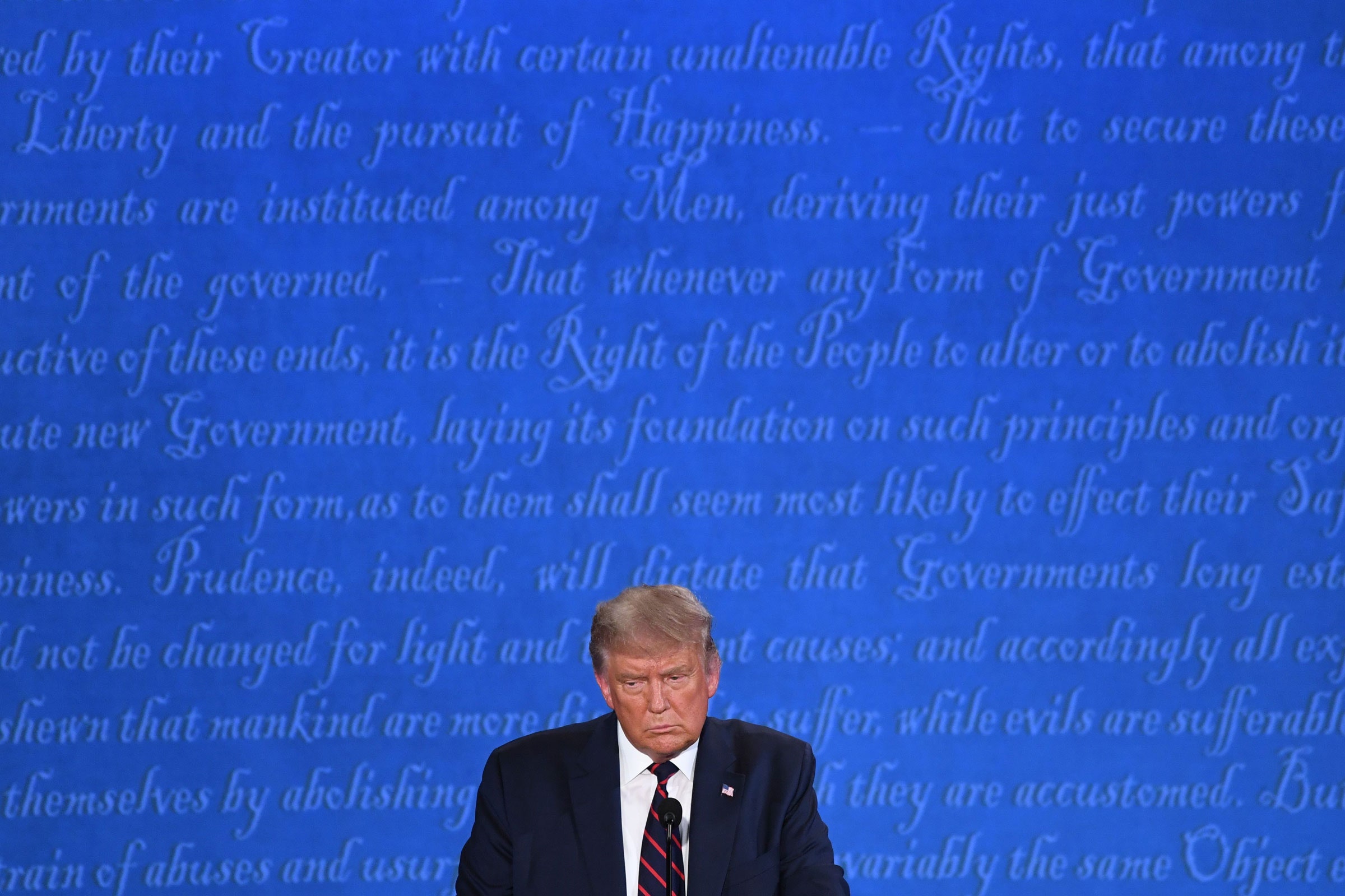