This artist’s illustration of Yamatosaurus izanagii (center) represents its ancestry to more advanced hadrosaurs (in the background). Credit: Artwork by Masato Hattori

An international team of paleontologists has identified a new genus and species of hadrosaur or duck-billed dinosaur, Yamatosaurus izanagii, on one of Japan’s southern islands.

The fossilized discovery yields new information about hadrosaur migration, suggesting that the herbivores migrated from Asia to North America instead of vice versa. The discovery also illustrates an evolutionary step as the giant creatures evolved from walking upright to walking on all fours. Most of all, the discovery provides new information and asks new questions about dinosaurs in Japan.

The research, “A New Basal Hadrosaurid (Dinosauria: Ornithischia) From the latest Cretaceous Kita-ama Formation in Japan implies the origin of Hadrosaurids,” was recently published in Scientific Reports. Authors include Yoshitsugu Kobayashi of Hokkaido University Museum, Ryuji Takasaki of Okayama University of Science, Katsuhiro Kubota of Museum of Nature and Human Activities, Hyogo and Anthony R. Fiorillo of Southern Methodist University.

Hadrosaurs, known for their broad, flattened snouts, are the most commonly found of all dinosaurs. The plant-eating dinosaurs lived in the Late Cretaceous period more than 65 million years ago and their fossilized remains have been found in North America, Europe, Africa, and Asia. The right dentary of Yamatosaurus izanagii distinguishes it from other known hadrosaurs. It has just one functional tooth in several battery positions and no branched ridges on the chewing surfaces, suggesting that it evolved to devour different types of vegetation than other hadrosaurs. Credit: Southern Methodist University

Uniquely adapted to chewing, hadrosaurs had hundreds of closely spaced teeth in their cheeks. As their teeth wore down and fell out, new teeth in the dental battery, or rows of teeth below existing teeth, grew in as replacements. Hadrosaurs’ efficient ability to chew vegetation is among the factors that led to its diversity, abundance and widespread population, researchers say.

The Yamatosaurus’ dental structure distinguishes it from known hadrosaurs, says Fiorillo, senior fellow at SMU’s Institute for the Study of Earth and Man. Unlike other hadrosaurs, he explains, the new hadrosaur has just one functional tooth in several battery positions and no branched ridges on the chewing surfaces, suggesting that it evolved to devour different types of vegetation than other hadrosaurs.

Yamatosaurus also is distinguished by the development of its shoulder and forelimbs, an evolutionary step in hadrosaurid’s gait change from a bipedal to a quadrupedal dinosaur, he says.

“In the far north, where much our our work occurs, hadrosaurs are known as the caribou of the Cretaceous,” says Fiorillo. They most likely used the Bering Land Bridge to cross from Asia to present-day Alaska and then spread across North America as far east as Appalachia, he says. When hadrosaurs roamed Japan, the island country was attached to the eastern coast of Asia. Tectonic activity separated the islands from the mainland about 15 million years ago, long after dinosaurs became extinct.

The partial specimen of the Yamatosaurus was discovered in 2004 by an amateur fossil hunter in an approximately 71- to 72-million-year-old layer of sediment in a cement quarry on Japan’s Awaji Island. The preserved lower jaw, teeth, neck vertebrae, shoulder bone and tail vertebra were found by Mr. Shingo Kishimoto and given to Japan’s Museum of Nature and Human Activities in the Hyogo Prefecture, where they were stored until studied by the team.

“Japan is mostly covered with vegetation with few outcrops for fossil-hunting,” says Yoshitsugu Kobayashi, professor at Hokkaido University Museum. “The help of amateur fossil-hunters has been very important.”

Kobayashi has worked with SMU paleontologist Tony Fiorillo since 1999 when he studied under Fiorillo as a Ph.D. student. They have collaborated to study hadrosaurs and other dinosaurs in Alaska, Mongolia and Japan. Together they created their latest discovery’s name. Yamato is the ancient name for Japan and Izanagi is a god from Japanese mythology who created the Japanese islands, beginning with Awaji Island, where Yamatosaurus was found.

Yamatosaurus is the second new species of hadrosaurid that Kobayashi and Fiorillo have identified in Japan. In 2019 they reported the discovery of the largest dinosaur skeleton found in Japan, another hadrosaurid, Kamuysaurus, discovered on the northern Japanese island of Hokkaido.

How Duolingo became a $2.4B language unicorn 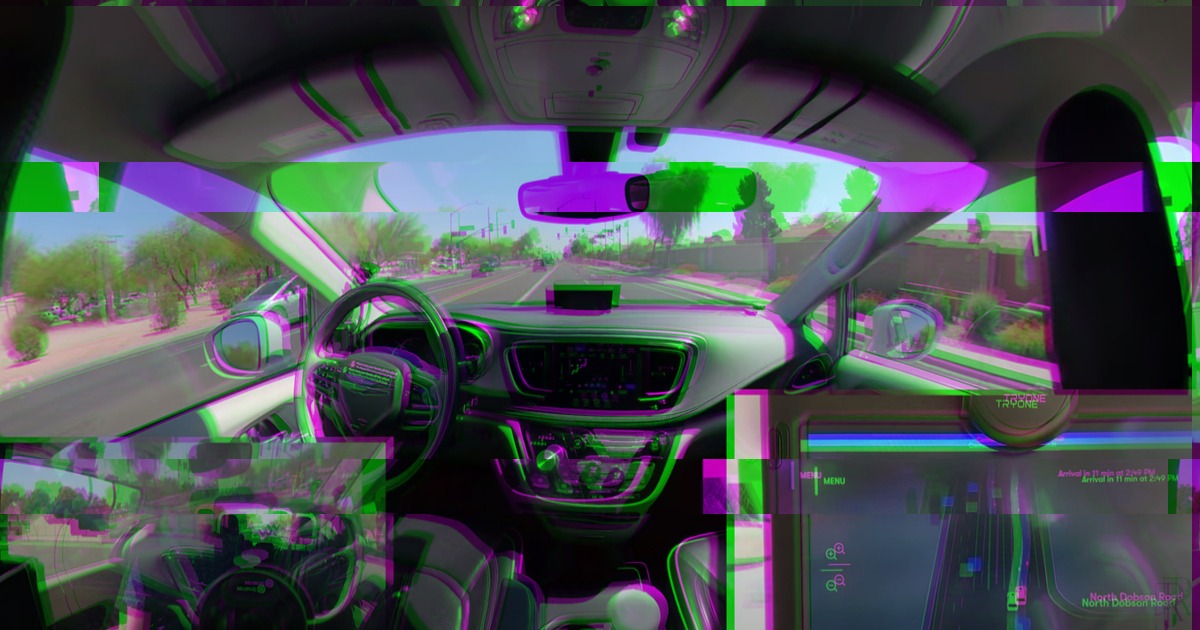 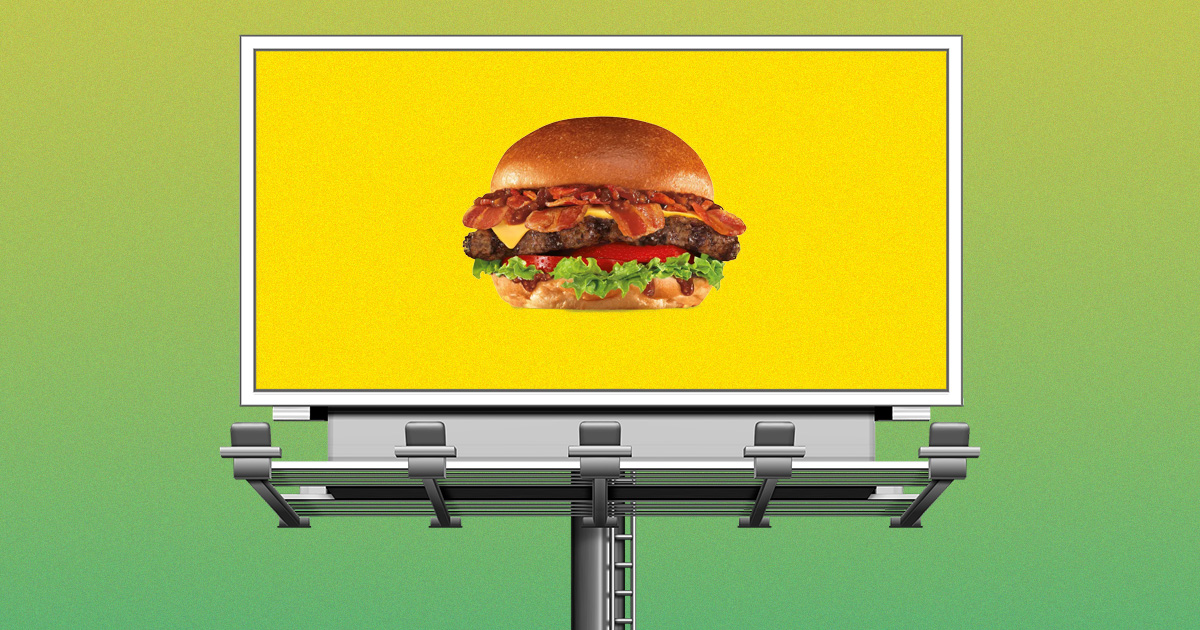